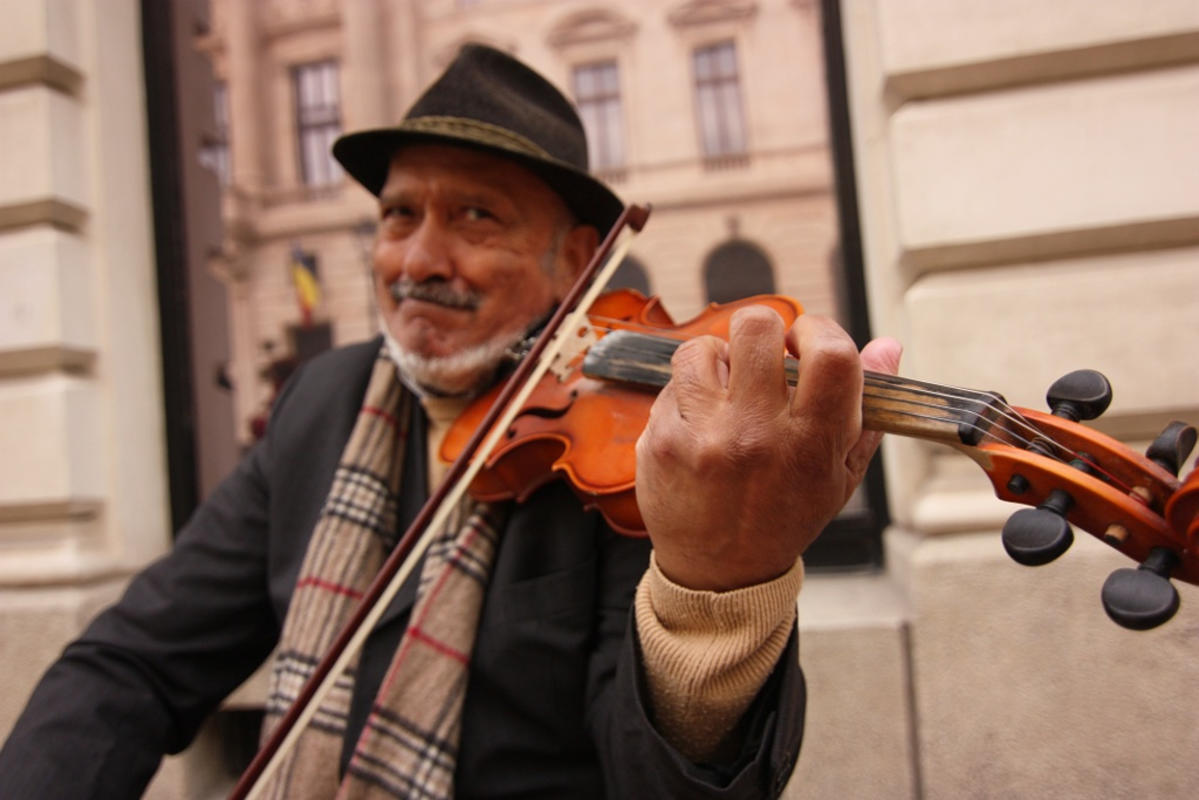 Romania holidays and events range from pop concerts and traditional folk events with music and dance to movies festivals and village celebrations such as Sambra Oilor, celebrated when the flocks are brought down from the mountains to winter in the valleys. Halloween is an all-time favorite, even although Dracula is now one of its main highlights.

This June celebration of the great English playwright takes place biennially in Cralova, and presents chosen plays by well-known theater companies as well as acting, directing, and design workshops headed by some of the most famous international names in the world of theater.

Set in the picturesque medieval town of Sighişoara, this annual July festival is a must for visitors fascinated by Romania’s history. The three-day event is a celebration of the town’s historic lifestyle, beliefs and customs, and includes open-air concerts, costumed parades, street carnivals, jousting contests and craft displays.

This traditional recreation of the city as it was several centuries ago takes place in July and has as its highlight a colorful parade of people in traditional costume driving horse-drawn carriages. In the streets, traditional food and drink is offered and music, dancing, street markets and theatrical performances take place.

This festival is held in August to celebrate the traditional ties between Romania’s three main regions, Maramures, Moldova and Transylvania. The Carpathian Mountain villagers of Prislop parade in traditional costumes up to Prislop Pass and spend the festival day dancing, feasting, singing and generally having a great time.

The Romanian peoples are proud of their folk heritage in these modern times, but they’re also very keen on Latin American dance forms. The annual Bachata Dance Festival held on the cusp of August and September is a demonstration of three major dance styles, with a national championship contest held as well as exhibitions, and everyone is welcome to join in the fun and festivities.

This October festival is held in all the country’s hillside villages, and marks the bringing down of the sheep herds from the lush, summer, mountain passes to the safety of the lower slopes before the snowy winter sets in. Traditional dress, feasting and music and dance are the highlights.

The originally pagan October festival of Halloween, held on the Christian All Hallows Day, has been celebrated in towns and villages all over Romania for untold centuries with bonfires, ancient rituals to drive away evil spirits, children’s games and general merriment. Perhaps due to Bram Stoker and the recent popularity of vampire movies, celebrations nowadays include shows and entertainment featuring Dracula.

During October, wine festivals are held in all Romania’s winemaking areas, celebrating the start of the grape harvest. Unsurprisingly, the highlight of the festivities is a large quantity of the previous year’s vintage, accompanied by feasting, music and song.