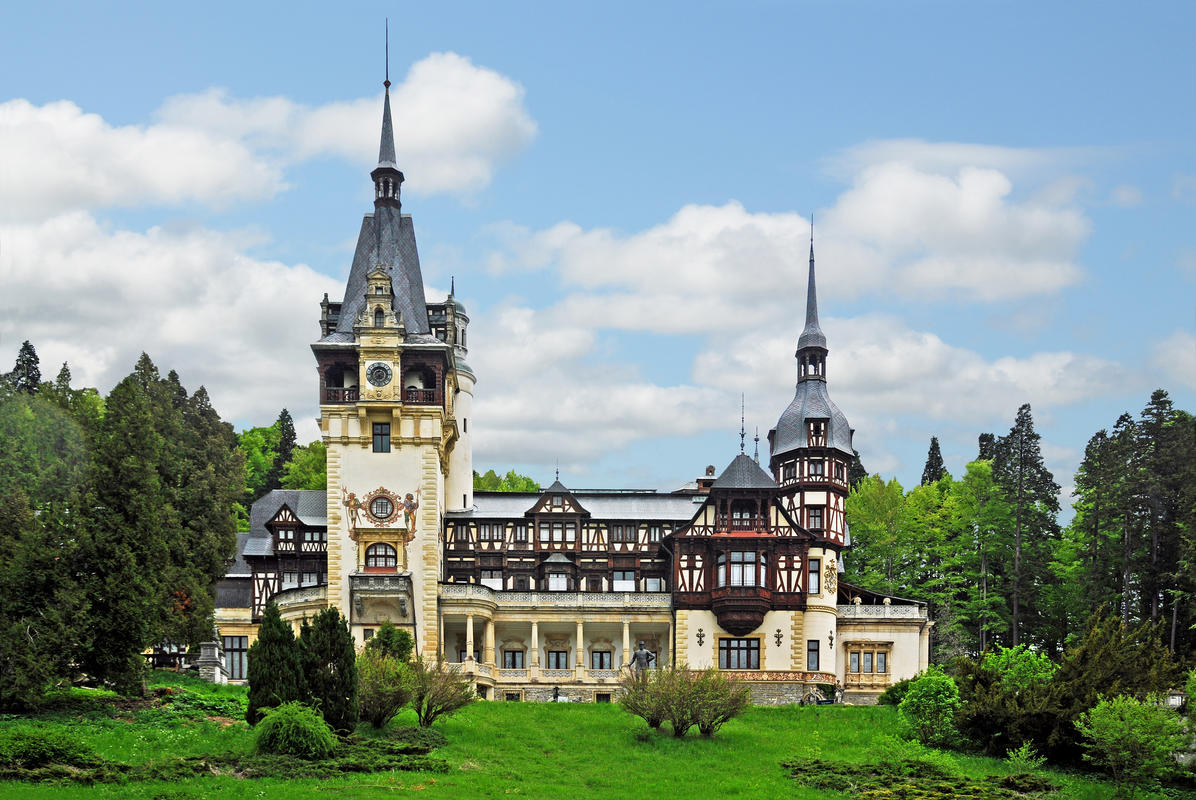 The official language of Romania is Romanian, although Russian. German, Romany and Hungarian are spoken by various ethnic minorities. In Bucharest and the Black Sea resorts, English is spoken by those involved inn the tourism industry.

The official currency of Romania is the leu, divided into 100 bani. In Bucharest and other large cities, banks and ATMs are easily found, with banks and licensed currency exchange bureaux the best places for currency exchange. Visitors should note that exchanging currency on the streets is illegal. ATMs are common in cities, and slightly less so elsewhere. Most purchases and other transactions in Romania are made by cash, although MasterCard and Visa are accepted in many stores and restaurants in larger cities as well as at gas stations and hotels. Amex cards are accepted at a few outlets.

Romania is in the Eastern European Time Zone, two hours ahead of GMT in winter and three hours ahead in summer.

Romania uses electricity at 220-240V/50Hz and the plug/socket set up uses the two standard Europlug and Shucko types. Visitors from the US and Canada without dual-voltage electronic appliances will need to use a step-down transformer to prevent damage, and a plug adapter plus voltage converter will be needed for hair-dryers.

The international dialing code for Romania is +40. Romania’s cell phone coverage is excellent all across the country, with few dead zones. Four of the country’s five networks including Vodaphone and Orange Romania use GSM/3G, and Zapp uses CDMA. Roaming is expensive, and visitors whose US cell phones operate on another network will need to get them unlocked and buy a Romanian pre-paid SIM card on arrival. SIM cards are available at almost any store anywhere in the country. Internet access is widespread in hotels and internet cafes.

Arrivals from non-EU countries may bring in 200 cigarettes, four liters of wine, one liter of spirits and 16 liters of beer along with a reasonable amount of goods for personal use. Duty-free allowances for those returning to their home countries depend on the destination, with US duty-free allowances at the time of writing standing at 200 cigarettes, one liter of alcohol and US$400-worth of gifts.