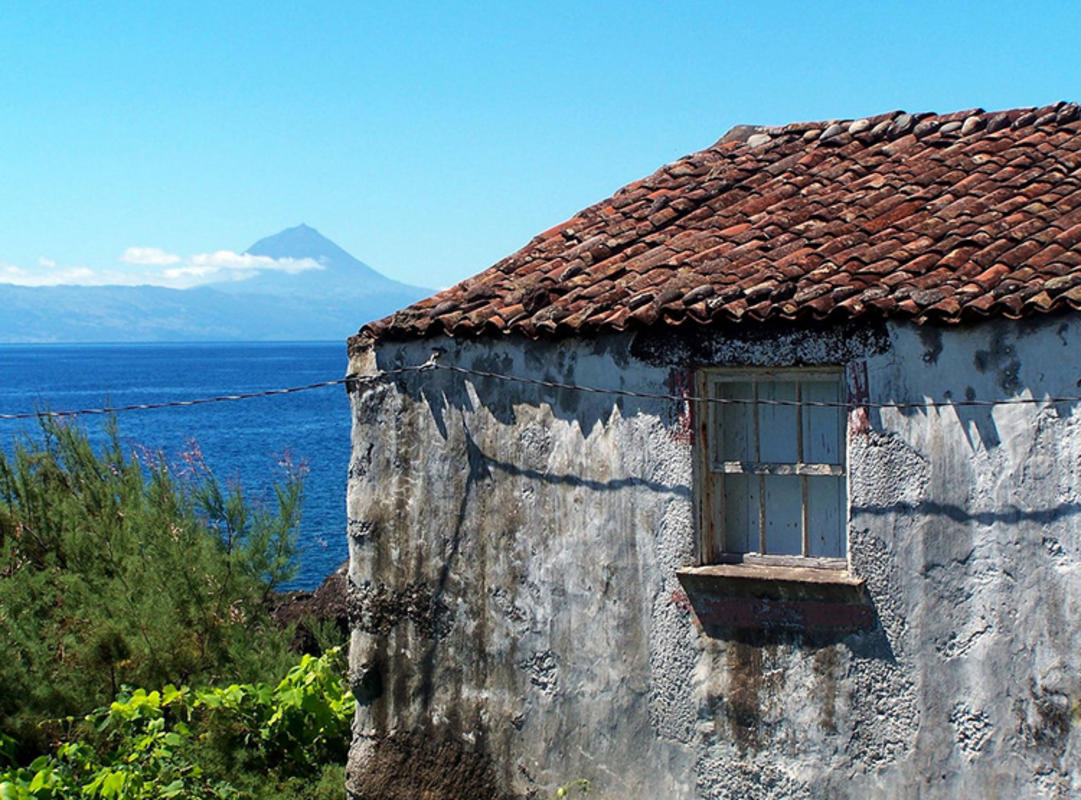 The official language spoken in Azores is Portuguese. It is similar to the variety spoken found on the mainland. The most renowned dialect found on the island is Micaelense, which is spoken on Sao Miguel. English proficiency in tourist areas tends to be very good.

Along with a number of other European countries, Portugal joined the euro currency era in 1999, in favor of the Portuguese escudo. €1 is divided in to 100 cents. If you’re flying direct to Azores, currency can be exchanged at airports, banks, and hotels. ATMs are found in most of the large villages and towns, while credit cards are accepted in the majority of establishments.

The time zone of the Azores is GMT -1 standard time or GMT +1 summer time.

Azores uses electricity at 220-240V, 50Hz, with European standard Europlug and Schuko plug sockets the norm. If you plan on using electrical appliances that operate on a different voltage, a transformer is required, while appliances that have different plugs will need an adapter.

The dialing code for Azores is +351, the same as the rest of Portugal. The country’s main network operators include Optimus, Vodafone, and TMN. Mobile phone coverage is good on most islands. Outside of the cities, internet cafés are hard to find but hotels increasingly provide wireless internet.

Duty-free alcohol, perfume, tobacco, and other products are available to passenger departing from Joao Paulo II Airport. When entering Portugal from other EU nations, visitors are permitted to bring 800 cigarettes, 20 liters of alcohol below 22 percent, and 430 euro-worth of other goods. Visitors should check their home country’s duty-free regulations prior to purchasing duty-free upon departure.

Click here to learn about Visas and Vaccinations in Azores