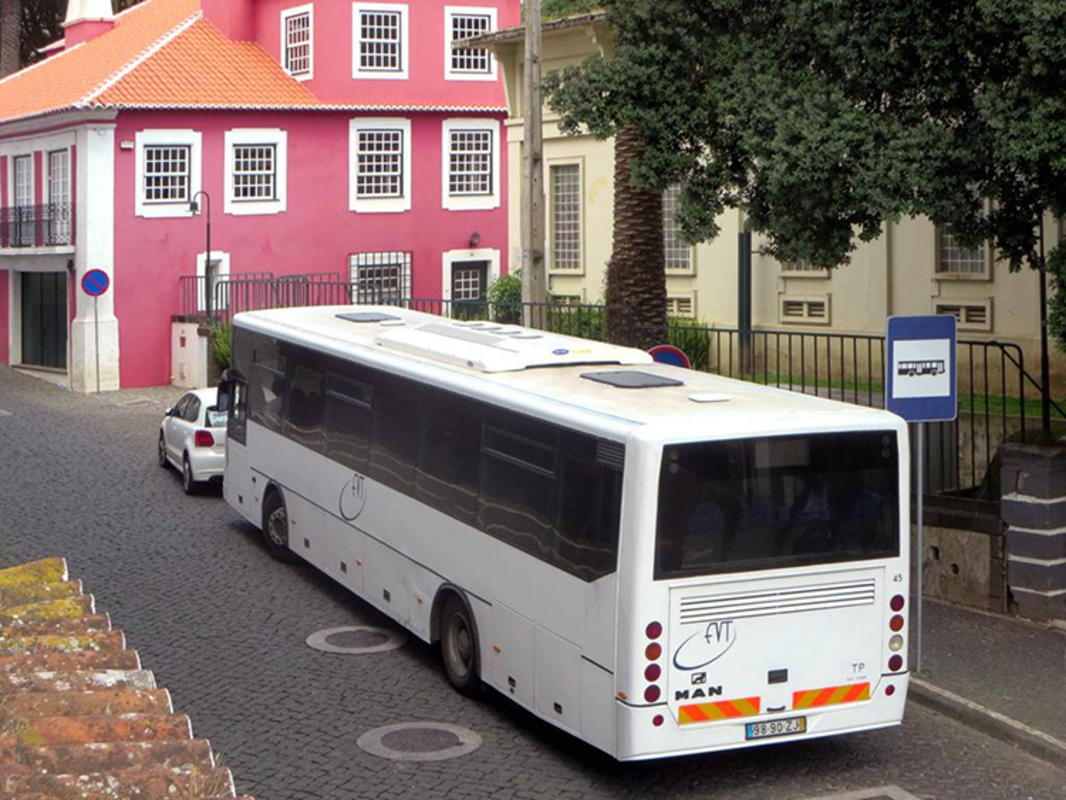 Traveling by taxi is a useful and inexpensive way to explore the Azores and all but the smallest islands tend to offer this service. Most of the drivers speak English and the quality of the taxis is usually high. Car rental is available on most of the islands, with a range of local companies located at the airports and large hubs. Gas is comparatively cheap and the main roads are well marked. Small motorbikes and bicycles can also be rented around the Azores. Atlantida Rent a Car (+351-9880-308) and Ocidental Rent a Car (+351-9960-220) are both popular car rental companies.

Although ferry services tend to be fairly restricted, it is possible to sail between Flores and Corvo, and between Sao Miguel and Santa Maria. There is consistent service around the central group of islands, especially Faial, Pico, and Sao Jorge. In the low season, timetables are rather unpredictable, so make sure to check ahead.

While train service is not present on any of the islands, buses operate in most places. They are a cheap, but extremely slow, way to traverse the Azores. Most of the routes are planned around the working day of locals, so the schedule in some places may be inconvenient for tourists. The best options are offered on Sao Miguel, where routes to and from the main towns run up to four times a day.

Each of the nine islands of the Azores has its own airport and all are linked by the local airline SATA Air Azores, which flies around the archipelago. Scheduled flights move from one island to the next, stopping for 20 minutes at each destination, making island-hopping easy. The planes used are usually 40- and 80-seat twin-propeller Bombardiers.