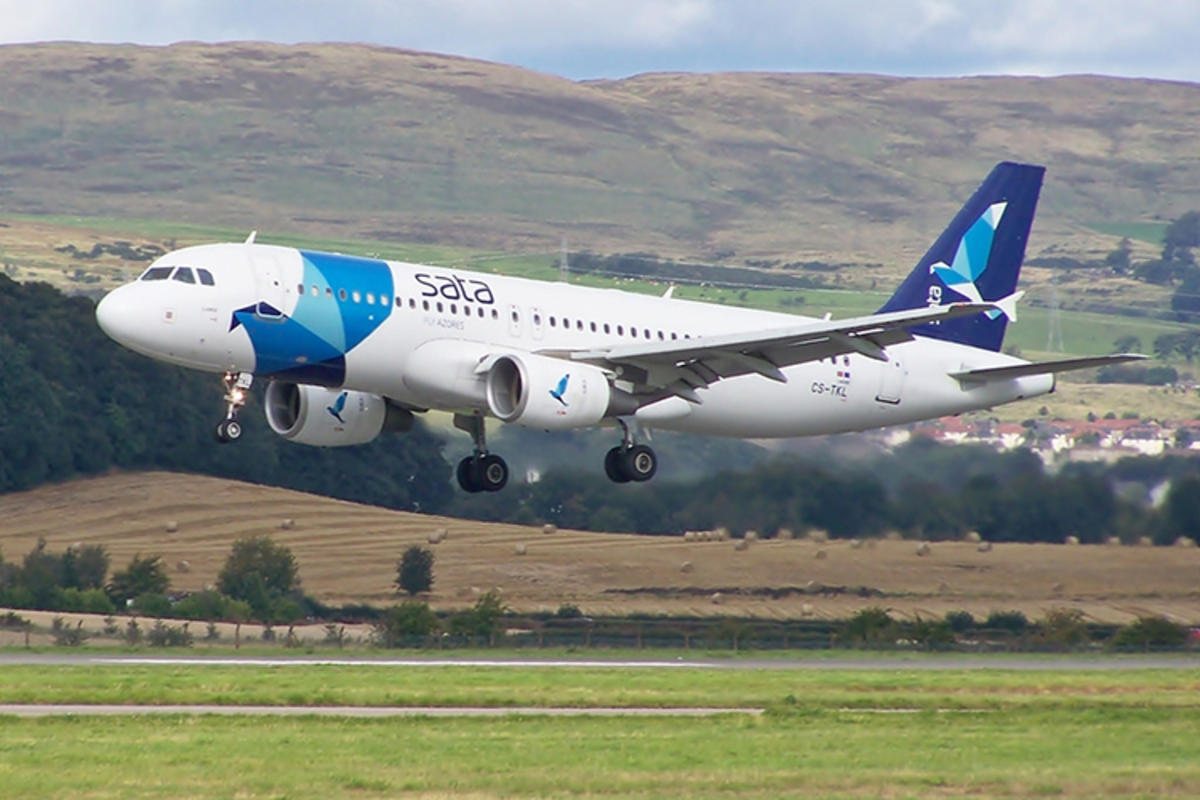 Situated just over a mile away from Sao Miguel’s main city of Ponta Delgada, Joao Paulo II Airport is the busiest air facility in the Azores, receiving more than 928,000 passengers a year. In addition to a number of domestic connections to other islands and to the Portuguese mainland, the airport has flights to major North American and European cities, including Boston, Toronto, and Montreal.

The most popular airlines flying from the Azores are local carriers SATA Air Acores and SATA International, for which Joao Paulo II is a hub, in addition to Air Berlin, TAP Portugal and Jetairfly. The busiest routes are to Lisbon, Terceira, and Porto in Portugal, while the most popular international destinations include Boston in the USA and Toronto, Canada.

There’s a small range of dining options and a couple of bars in the terminal, in addition to a few duty-free stores. Car rental is available through major international chains like Avis and Hertz or local firms and you can grab a taxis outside the Arrivals door.

Portugal’s largest airport and one of southern Europe’s busiest, Lisbon Portela Airport welcomes almost 15 million passengers annually. The airport has two terminals, with direct and non-direct flights regularly taking off to various destinations worldwide, including the US cities of Boston, Miami, and Newark, and the Canadian cities of Toronto and Montreal, with national carrier TAP Portugal serving the most routes. Regular flights take passengers from Lisbon to the Azores.

More than 40 airlines fly from Lisbon, with the most active being TAP Portugal, EasyJet, and SATA International. Both terminals have a good selection of restaurants, fast-food chains, bars, and duty-free stores. The facility is one of few European airports located in the downtown area of a major city, so transport is easy. All major car rental companies are present at the airport, in addition to taxis and bus services.

Located about seven miles outside the Azores city of Porto on north Portugal’s Atlantic coast, Porto Airport is Portugal’s second busiest airport, with more than six million passengers flying through each year. The airport has two terminals, both of which offer a variety of duty-free stores, restaurants, and bars. Major airlines departing from Porto include Ryanair, EasyJet, and TAP Portugal, with its busiest routes to Paris, Lisbon, and London. No US cities are served directly, but it is possible to connect from Canada in Toronto or Montreal. Porto Metro serves the airport along with regular train, taxi, and bus service.

Click here to learn about Travel Tips for Azores