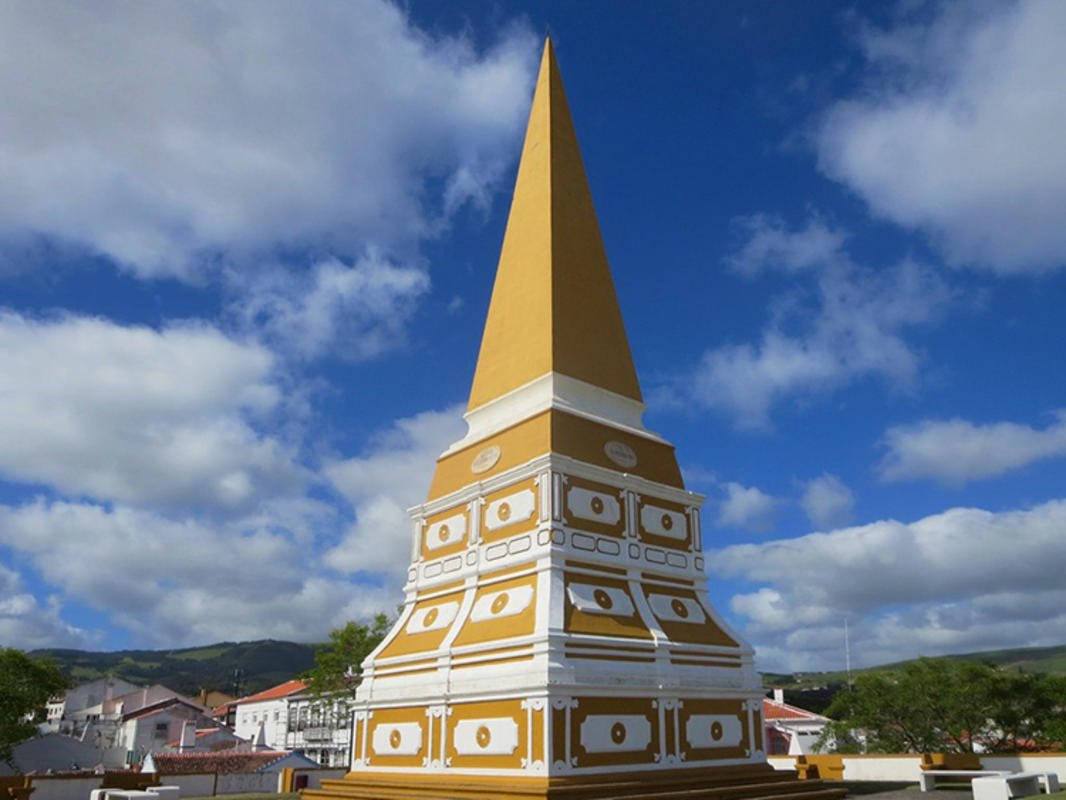 The Azores archipelago has a colorful past dating back to its discovery in the 15th century. Throughout its history, it has experienced prosperity, piracy, and revolution. These days, it is renowned for its easy-going atmosphere and spectacular scenery, attracting tourists from around the world.

The archipelago is believed to have been discovered around 1427 by Portuguese navigator Dioo de Silves, who initially landed on the Azores islands of Santa Maria and Sao Miguel. Five years later, another explorer, Goncalo Velho Cabral, disembarked on Santa Maria with 12 crew members. However, it was not until 1439 that settlers, primarily from the Algarve region of Portugal began to inhabit the islands.

Over the next decade, the largest island, Sao Miguel attracted Portuguese and French families who recognized the fertility of the Atlantic island. Production of wheat, sugar cane, and oranges led to positive economic growth in the Azores, fueling further expansion of the population and labor force.

By the turn of the 17th century, Sao Miguel had become a major hotspot for battling European pirates before it eventually fell into the hands of Spanish troops. However, it returned to Portuguese rule in 1640. By this point, Ponta Delgada had been named the capital of the Azores and the main economic hub due to its strategic location on the coast.

Terceira, the third island to be colonized, became a source of great pride for Portugal in the 16th century, becoming the last of the country’s territories to fall to the Spanish King Phillip II in 1583. After bravely defending the island for two years, the Portuguese were conquered by the king’s forces, which moved in to occupy the Azores. During the decades of Spanish control, the locals stayed loyal to the Portuguese monarchy.

Following the restoration of the Portuguese crown, the islands went through a slow period of development and continued to function as a significant agricultural and economic hub. After the outbreak of the Portuguese Civil War in 1820, Terceira became the main headquarters of the new Portuguese regime led by Maria I, with Angra named the new constitutional capital of Portugal, in opposition to the absolutist forces’ capital in Lisbon.

During WWII, Portuguese dictator Antonio de Oliveira Salazar leased navy bases throughout the Azores to Nazi Germany, but later switched policy, allowing the British to locate in the archipelago, altering the fortunes of the Allied forces for a significant time during the Battle of the Atlantic. A year later, the American Navy constructed an air base on Santa Maria, but this was later relocated to its current home on Terceira, Lajes Field.

Over the years, the volcanic archipelago’s culture has been crafted from Portuguese traditions and its own proud regional identity. Religion remains at the heart of the Azores island culture, with festivals and celebrations dominating the calendar, in addition to retaining traditional cooking techniques and celebrations of their whaling and agricultural past. Azoreans proudly celebrate their individual style of cuisine, music, and politics.

Click here to learn about the Weather in Azores