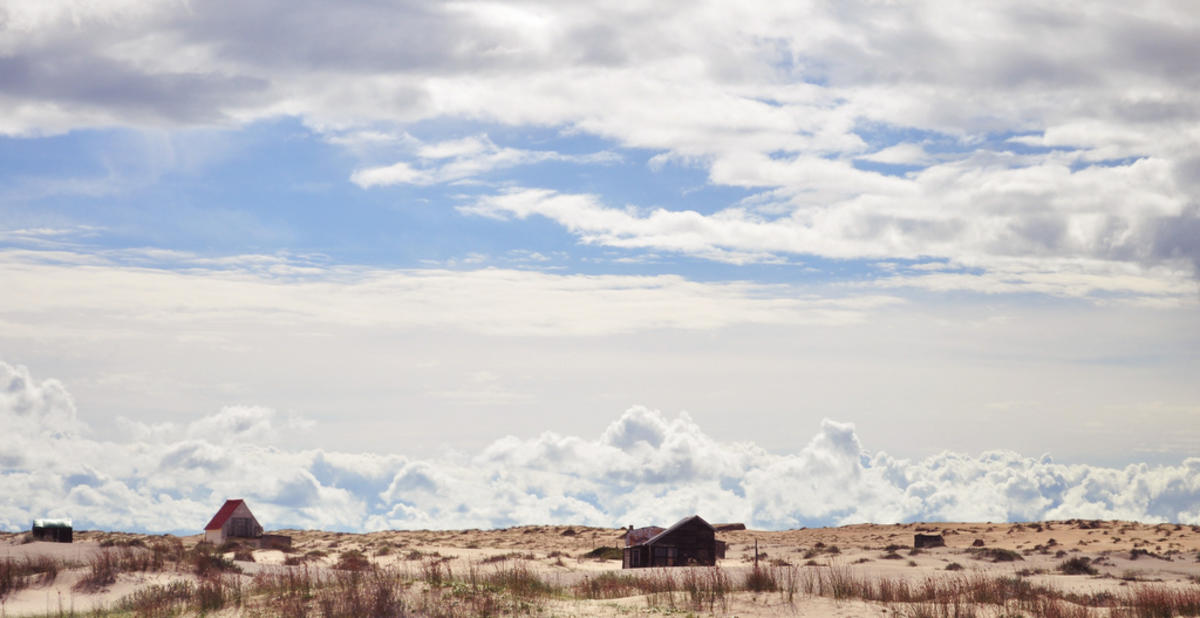 Due to the small size of the country, the weather in Uruguay is fairly uniform, and although seasons are evident, the temperature range is fairly moderate throughout the year. As there is a lack of mountains, high winds and regular changes in the weather are common. In general, the country has a sub-tropical climate, but can be quite cold in the winter months. During the summer (December, January, February) temperatures usually range from 60°F to 100°F, while in the winter average highs and lows are between 60°F and 40°F, although temperatures have been known to drop as low as 25°F. Rainfall throughout the year is fairly regular and overcast days are common, while impressive thunderstorms occur frequently in the summer.

As summer falls from December to March in South America, North American and European visitors tend to escape the dismal weather back home by flocking to the beaches of Uruguay. Tourism usually peaks around January, so expect to pay a little more for accommodation. While cooling winds on the coast make the climate ideal on the beach, further inland it can feel like a furnace. It is probably a better option to explore the interior as the weather begins to cool off towards April, or around October and November.

If you want to a traditional Uruguayan experience, check out the dates of the country’s colorful festivals or fiestas, and plan your trip accordingly. You may find, however, that prices for accommodation during festivals are considerably higher, as locals also holiday in the major towns and cities. It is advised to book rooms well in advance to avoid disappointment.