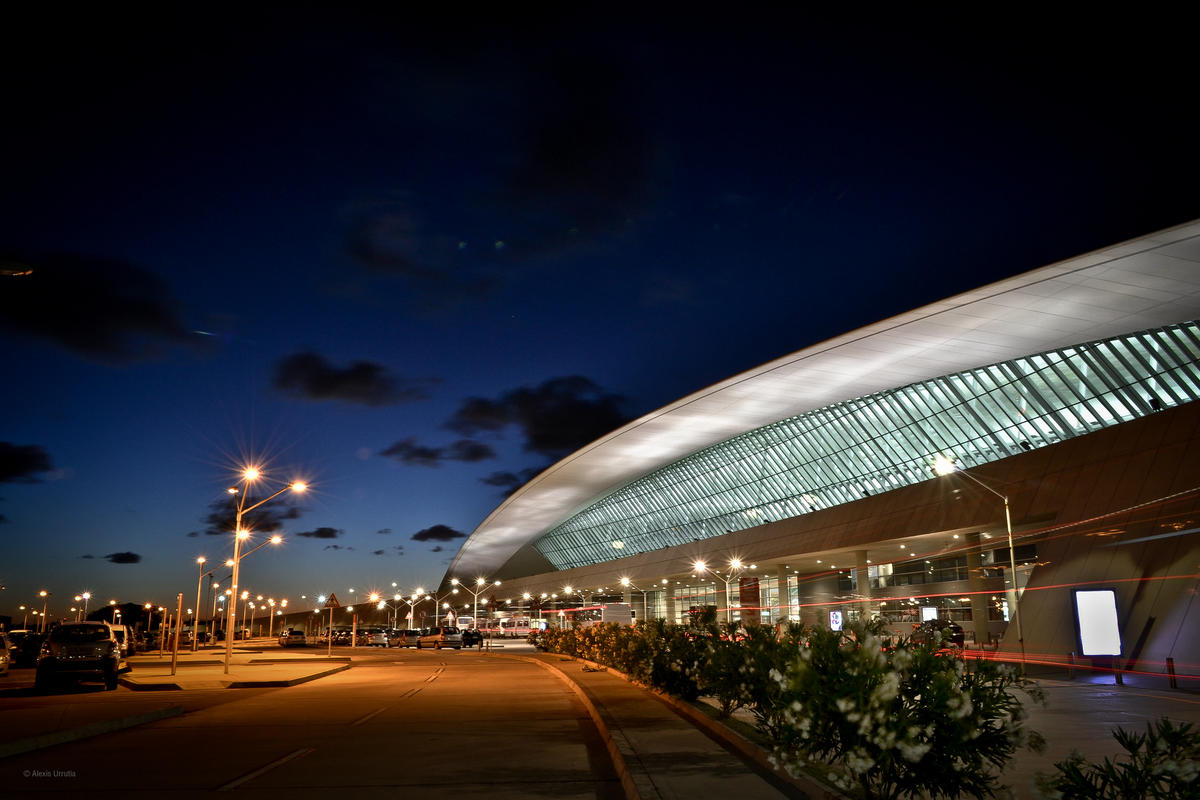 Uruguay’s largest airport and the country’s main gateway, Aeropuerto Internacional Carrasco welcomed almost two million passengers in 2011. The recently upgraded terminal, capable of handling three million passengers, opened in 2009 and operates domestic and international routes. The most common domestic routes are BQB Lineas Aereas flights to Salto and Rivera, while internationally Aerolineas Argentinas flies to Buenos Aires, American Airlines to Miami, and Iberia to Madrid. Amenities at the terminal are comprehensive and include restaurants, duty-free stores, and fast-food chains, such as McDonald’s.

Located nine miles from the center of Montevideo, the airport offers a number of options for reaching your destination, including an airport taxi service and numerous bus operators. In addition, all major car rental companies, including Avis, Hertz, and Budget, are present at the terminal.

Served by national carrier BQB Lineas Aereas year-round, the airport is one of Uruguay’s most popular, due to its close proximity to the major tourist destination of Punta del Este. However, this small facility receives only around 220,000 passengers each year and welcomes flights from just one the other airline Aerolineas Argentinas, which operates seasonal routes to Buenos Aires.

The facility has a reasonable collection of amenities including eateries, duty-free stores, and money exchange bureaus, and is located nine miles from downtown Punta del Este. Ground transportation from the airport includes car hire, taxis, and a bus service.