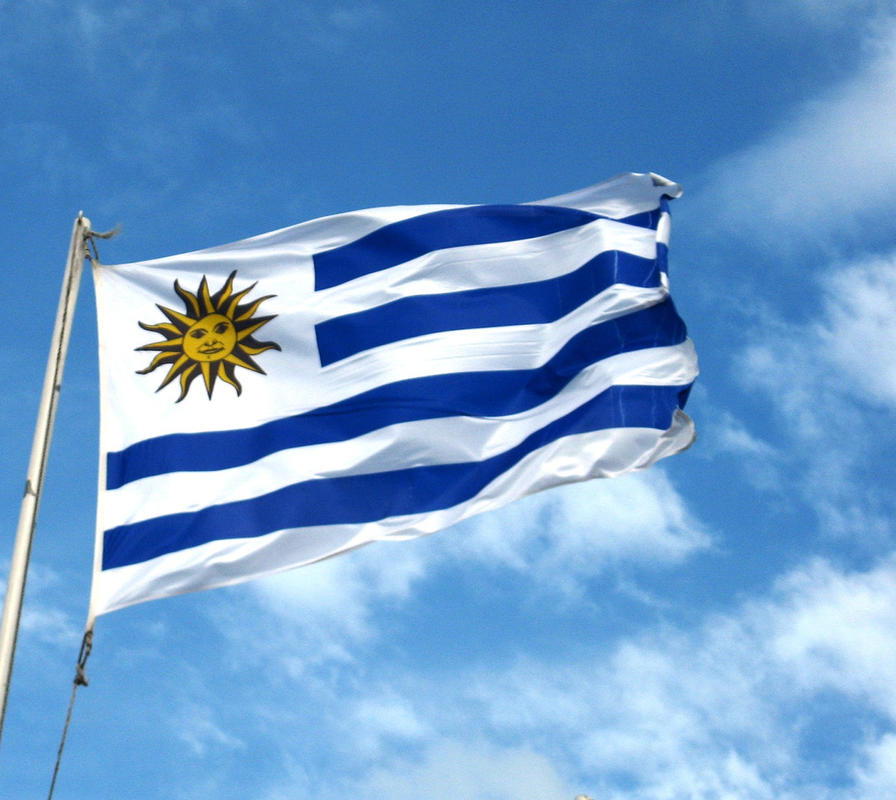 Citizens of the US, European Union countries, Australia, and Canada are not required to apply for a visa if their visit does not exceed 90 days; however, they are expected to provide evidence of a return ticket and passport valid for six months. Nationals from the mentioned countries are able to extend visas within the country through the National Migration Office (Direccion Nacional de Migracion).

Uruguay is considered to be one of the safest countries in South America, with crime rates outside of Montevideo fairly low. While the capital is relatively safe compared to other major cities in the region and has its own tourist police, street crime and muggings still take place, particularly in the evenings around the port and old town. Increased police presence has, however, made these locations safer in recent years. It’s always a good idea to restrict the amount of valuables you carry around and exercise caution when withdrawing money from ATMs. In the unlikely event of a mugging, do not resist, as this will further aggravate the situation. If you plan on renting a car, leaving it unattended on the streets, particularly in Montevideo, is not recommended and valuables should not be left in cars.