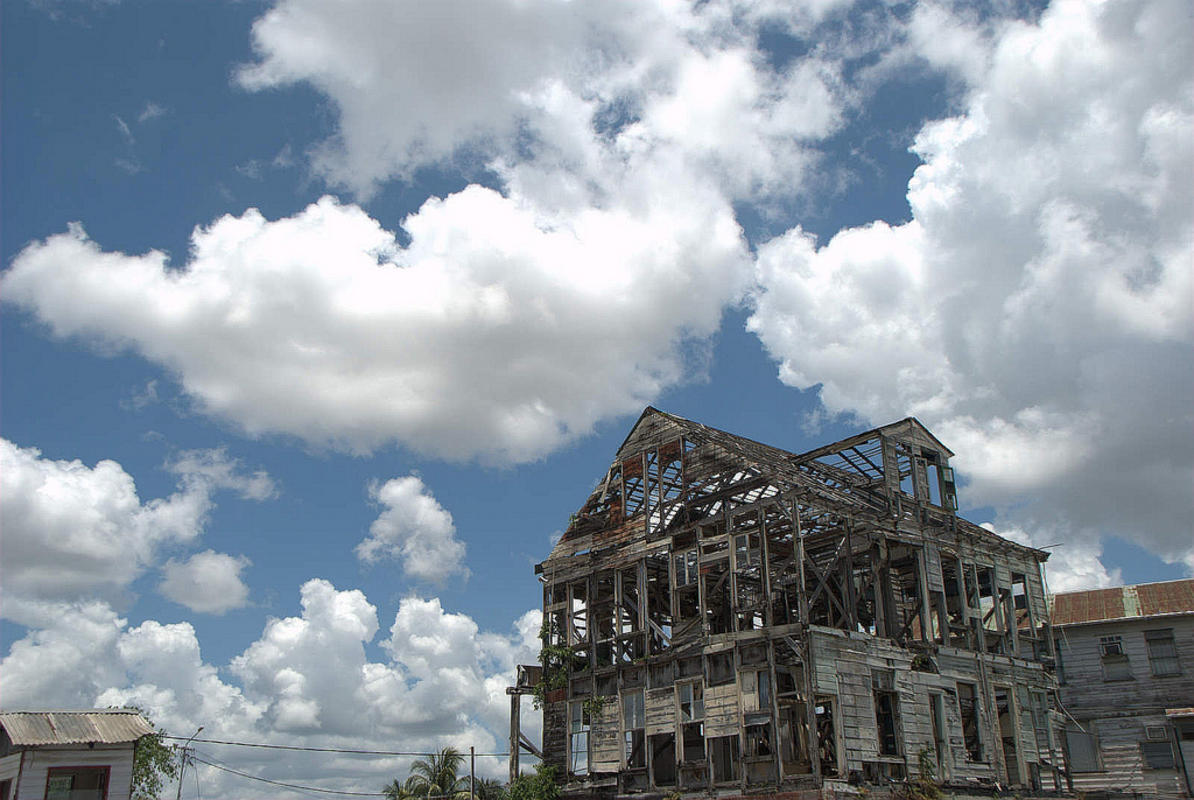 Suriname has a typical tropical climate typified by hot, humid and often quite rainy conditions. The country sees high temperatures throughout the year but conditions are often cooled by trade winds which come from the northeast part of the country. There are four seasons in the year, two wet and two dry. There are also regional differences in temperature, with the inland regions often being hotter and more humid while those areas on the coast are cooler and dryer.

There are two rainy seasons in Suriname, with the first, short one spanning the months of December and January. The second rainy season is much longer, lasting from April to August. The country sees an annual average rainfall of 2,200mm. While the country generally sees warm temperatures all year round, the rainy seasons are a bit cooler than the rest of the year.

Similarly, Suriname experiences two dry seasons as well. The first makes its appearance from February to March and the second season, which is significantly hotter and longer, spans the period of August to November. November is by far the hottest month of the year with temperatures rising to highs of 91°F.

While the temperatures take some getting used to, travelers can easily acclimatize. It is often the stifling humidity which creates oppressive conditions throughout the country that tourists find the most challenging part of a journey through Suriname.

Climatically, the best time to visit the country is during one of the dry seasons. Most travelers would probably prefer the first dry season from February to March as conditions tend to be a bit cooler than the second dry season later in the year. Travelling conditions can be quite difficult during the wet season because even though Suriname is outside of the hurricane zone the country is still heavily hit by monsoon conditions.

Travelers should also keep in mind, though, that the seasons aren’t always set in stone and most often than not there are rainy days during the dry season and vice versa. It is generally advised that travelers pack a raincoat regardless of the season.