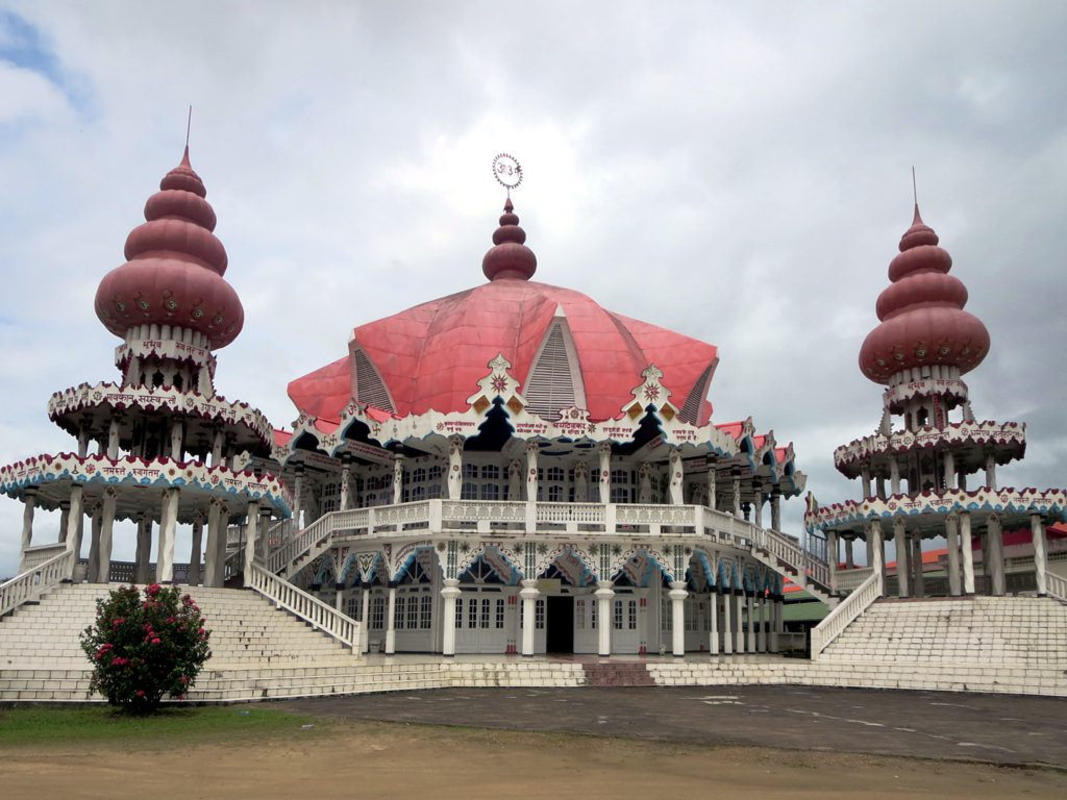 There certainly is no shortage of landmarks and attractions on offer for travelers to Suriname and even better, the attractions are so diverse that there is bound to be something for every taste. Whether travelers are interested in exploring more of the country’s stunning natural environment, learning more about the people who once inhabited the region or appreciating examples of stunning architecture, there is a veritable smorgasbord of sites on offer.

Most of Suriname is covered in luscious green forests and nature reserves, making it difficult for some travelers to choose which region to visit. Regardless of where travelers end up, the Galibi Nature Reserve in the northeast part of the country should be near the top of the itinerary. This reserve is one of the most biologically diverse in the region, home to many different species of fauna and flora. The reserve is also perhaps most well-known for being the home of the giant leatherback sea turtle, which is now an endangered species. Travelers who are interested in the turtle should visit the reserve between February and August when the turtles come to the shore to lay their eggs. The reserve is also home to a few Amerindian villages from which many handicrafts and local artworks can be purchased. Address: northeastern Suriname Phone: n/a Website: n/a

Standing at over 2000 feet, Mount Kasikasima is one of the lesser known but equally satisfying landmarks in the country. Located in central Suriname about 40 miles outside of the Amerindian village of Palumeu, the mountain often serves as lovely day trip for travelers who are staying in the village itself. The range is worth a visit in and of itself, though, especially for travelers who enjoy a challenging and vigorous mountain climb. There are several opportunities for hiking, trekking and canoeing in the range as well. Adventure activities aside, the mountain range is also magnificently beautiful and those who manage to make it to the top will be rewarded with a stunning panorama. Address: central Suriname Phone: n/a Website: n/a

An historic site in the center of Suriname’s capital, Independence Square is an area in town commemorating the country’s freedom from the Dutch in 1975. Today, the area is filled with many other attractions including the Presidential Palace and surrounding gardens, many open-air markets and of course, a vibrant and bustling waterfront area. While the square is great to amble through during the day, most travelers say that it is even more magical at night when it is illuminated by tiny golden lights. Address: central Paramaribo, Paramaribo Phone: n/a Website: n/a

One of the largest wooden buildings in the world, the Roman Catholic Church otherwise known as the Petrus and Paulus Cathedral, is the s most famous architectural landmark in Suriname. Built in 1885, this all-wooden structure is understandably rickety but remains a firm feature of the Paramaribo city center. Lovers of architecture and design will appreciate the intricate and ornate wooden carvings displayed inside the church. The cathedral is often being renovated and restored but is always open to the public – travelers will just need to excuse the odd scaffolding now and then. Address: Gravenstraat, City Center, Paramaribo Phone: n/a Website: n/a

Located to the south of Paramaribo are the ruins of the very first Jewish settlements in the Western Hemisphere. Around 1630, Sephardic Jews fled to the region to get away from the Spanish Inquisition. In the 1830s, the area was ravaged by fire and most of the infrastructure was destroyed. Today all that is left of this settlement are remains of a few Jewish synagogues, and the graves of some who perished during the blaze. A visit to the site provides an interesting perspective into a part of the country’s history that often goes unnoticed. Address: Para District on the Suriname River, south of Paramaribo Phone: n/a Website: n/a

Fort Zeelandia has seen a great deal of the country’s history, starting with the arrival of the French in the 1600s. The fort, which is located in Paramaribo city center, was built by the French and expanded by British and completed by the Dutch to provide protection over what was then only a small Dutch trading post. After the country gained independence in 1975, the fortress was then the site of large scale human rights violations like torture and the illegal detainment of political prisoners under the military regime headed by Desi Bouterse. Today, travelers can take a step back into the past by simply walking through the fort’s ancient passages. The fort is also a great place from which to get the best views of the Suriname River. Address: Waterkant, City Center, Paramaribo Phone: n/a Website: n/a

Inside Fort Zeelandia is one of the best museums in Suriname. The Stichting Surinaams Museum boasts a great historical collection of artifacts and relics found from the colonial era which tell the story of Paramaribo and how the country came into being. There are many rooms focusing on different parts of the country’s history and visitors are encouraged to take their time while in the museum to really absorb the information being presented. Both the fort and the museum are perfect places to visit for anyone interested in learning more about this interesting country. Address: Fort Zeelandia, Waterkant, City Center, Paramaribo Phone: +597-425-871 Website: http://www.surinaamsmuseum.net