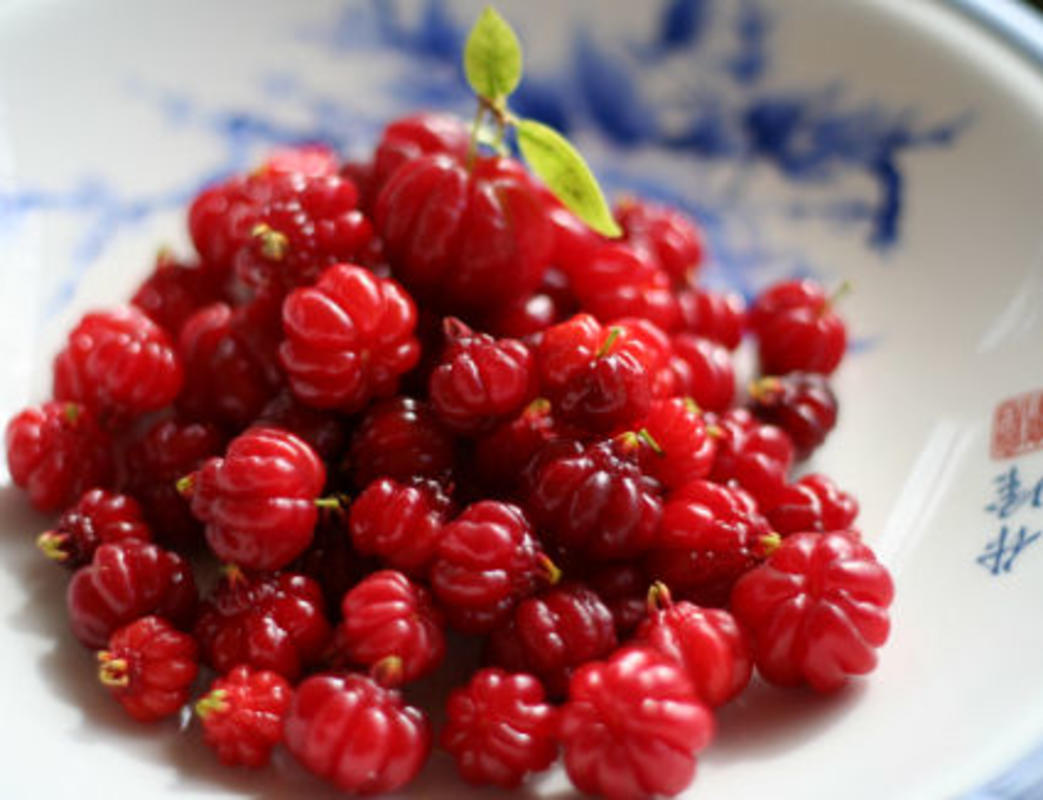 Suriname’s nightlife has been largely relegated to Paramaribo, but to be fair to the capital city there are several options here for travelers who want to have a good night out. Eating options in the country are varied and local cuisine is quite reasonably priced. There are several international options and while more expensive these are certainly up to par.

The nightlife scene is quite enjoyable in the major cities but tends to be quite non-existent in the more remote areas of Suriname. Most of the bars and clubs are located in the capital and even then there are few independent establishments. The bars, clubs and discotheques in Paramaribo are all attached to one hotel or another. There are also a few non-nightclub related activities which are a great deal of fun including several local drive-in cinemas.

One of the hottest spots in town, Club Touché (cnr Waldijkstraat & Dr Sophie Redmondstraat, City Center, Paramaribo) is a two-tiered extravaganza catering to fans of many musical tastes. Most night the first floor blasts thumping techno beats while from the top floor can be heard the sultry sounds of salsa.

Many have called Starzz Disco (Kleine Waterstraat, City Center, Paramaribo) a little slice of Las Vegas because it hosts some of the best DJs in Suriname and is conveniently located right next to a casino. This really is the place to be on a Friday night, when Paramaribo’s finest come out in full force.

For something a bit low key, travelers should head to Cafe-Bar ‘t Vat (Kleine Waterstraat 1, City Center, Paramaribo). An outdoor bar in a quaint setting, Cafe-Bar ‘t Vat is the perfect place to knock back a few drinks with friends. There are no pumping songs or gyrating bodies here, just the occasional live music set by local folk musicians.

Suriname’s cuisine is an eclectic mix of several influences including Indonesian, Javanese, Indian, Asian and European. Many local restaurants serve up dishes at reasonable prices. There are several international options in the larger, more touristy cities like Niew Nickerie and Paramaribo, but such options tend to become less and less in more remote areas. Tipping in both local and international restaurants is customary and usually amounts to about 10 percent of the total bill.

A few restaurants in the country are worth mentioning, but most of them are located in the capital as this is the culinary heart of Suriname. If travelers are looking for the best Indonesian fare in town they should look no further than Sarinah (Verlengde Gemenelandsweg 187, south of the City Center, Paramaribo). The portions from this well-loved place are huge so patrons need never go hungry. One of the signature dishes is *rijsttafel *, which is literally translated into ‘table of rice’.

For the best breakfasts in the city, head to De Waag Restaurant in Paramaribo (Waterkant 5, City Center). Opening late in the day to cater for those who were out late the night before, the restaurant serves up a mean fried eggs and bacon combo. The location is also ideal, situated directly in front of the gorgeous Suriname River.

Lovers of great Indian food will be very pleased with the Joosje Rotishop (Zwartenhovenbrugstraat 9, City Center, Paramaribo). This inconspicuous little establishment located in the heart of the city is famous for making the most delicious rotis (an Indian flatbread), and has been doing so since 1942. Travelers will find many a Paramaribo local sitting down for a hearty lunch or dinner here. Joosje Rotishop is also air-conditioned, which is an added bonus.