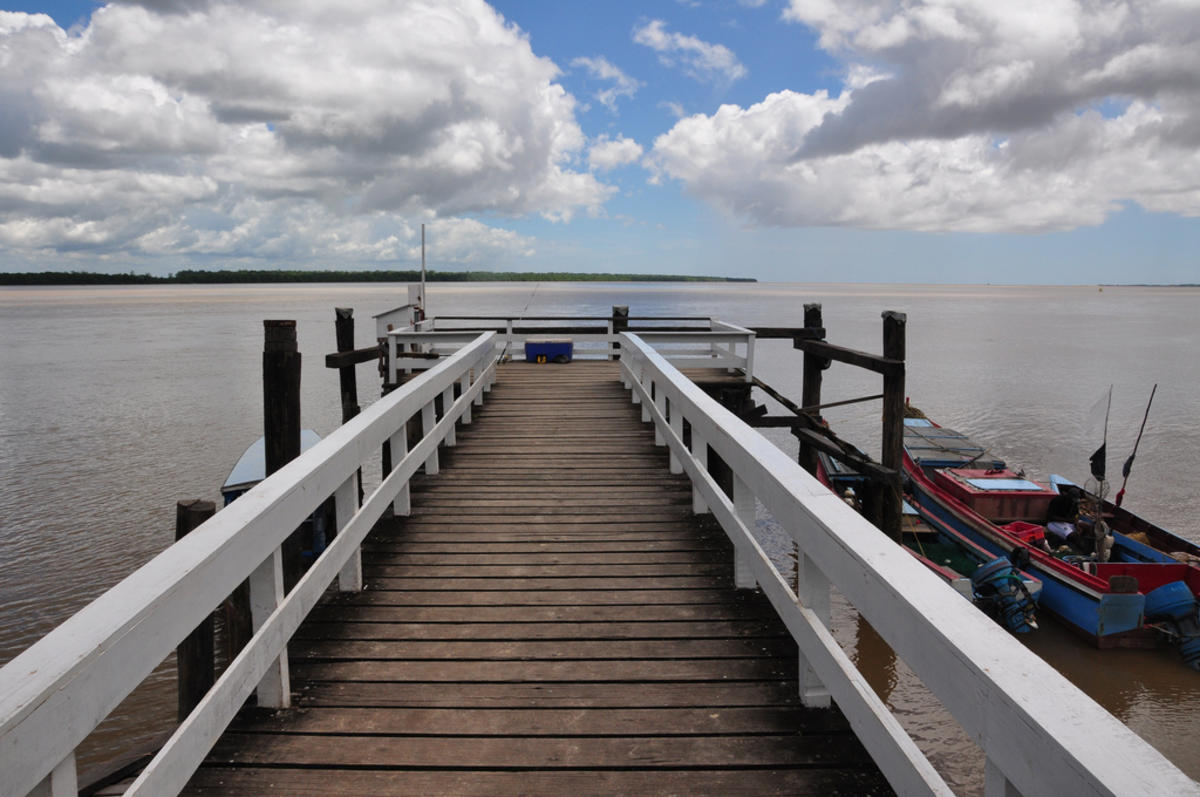 It is possible to rent vehicles in Suriname as most of the international companies are present including Avis, Budget and Hertz, but this service does tend to be quite expensive. Vehicles can be rented from the airport or from company offices and travel agents in city centers. The road network in the country is reasonable although the quality does tend to deteriorate when you travel further away from the urban areas. It is advised that travelers intending to do independent driving should hire four-wheel drives. Vehicles cannot be taken over any borders and all drivers are required to be in possession of an International Driving Permit.

Taxis are available in most large cities and can simply be flagged down from the side of the road. None of the taxis in Suriname are metered and therefore rates need to be agreed upon before departure to avoid problems after the journey. Taxis are generally more expensive than local buses but can be a convenient way of navigating the cities. Taxis are often difficult to find after 10:00 p.m. on weekdays and especially difficult to find on Sundays and local holidays.

There are no train services operating anywhere in the country at this time, leaving local buses as the best way to travel between cities and regions in the country.

Local buses are the cheapest and most popular mode of transportation in the Suriname. Most of the buses are medium-sized but are referred to as “jumbos” which is quite ironic. There are both private and government-run bus companies. Government buses, while cheaper, are far more popular with locals and are often quite overcrowded and quite loud as drivers are in charge of musical entertainment for the trip. Both types of buses run from the capital Paramaribo to various other locations around the country including Albina, Nieuw Nickerie, and Paranam.