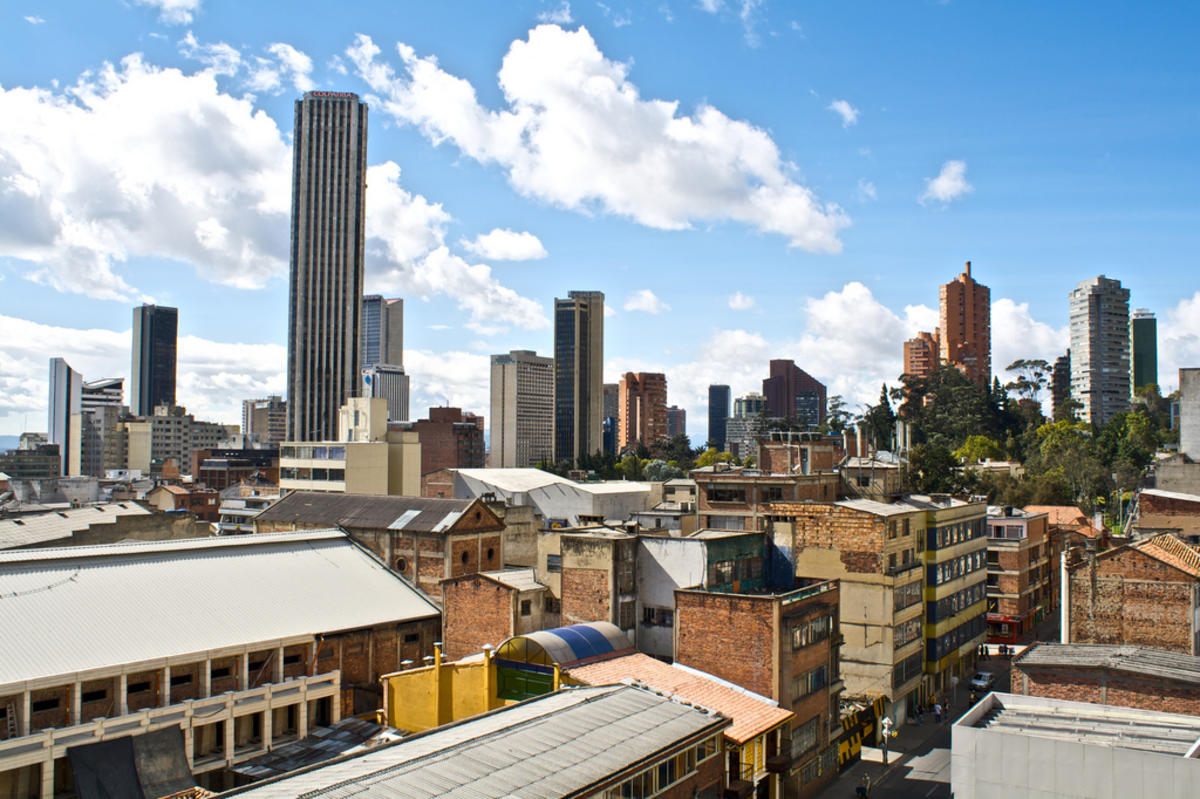 Spanish is the official language of Colombia, which is spoken by the vast majority of the population including the minority living in rural areas that also have indigenous tongues. While English is often taught as a second language in schools and many workers in the tourism sector are bi-lingual, it is a good idea to carry a Spanish phrasebook to assist with communications and not to assume that English will be understood. A limited number of Colombians also speak Portuguese, German and French.

Colombia uses the Colombian peso (COP) as its official currency. ATMs are widely available in cities such as Botoga and Cartagena, although it is best to withdraw money during the day after first checking the machine for tampering as card cloning can be a problem. Credit cards are commonly accepted in cities and large towns, but are less welcome in rural areas. Money and travelers’ checks can be exchanged at airports and banks.

Colombia is in the Colombia Time Zone (COT), which is five hours behind GMT (GMT -5).

Colombia uses electricity at 60-110V with type A and B plug sockets so have a voltage converter handy. Appliances from North America, Central America and Japan will usually work in Colombian sockets.

The dialing code for Colombia is +57, while the area code for the capital, Bogota is 1. Colombia’s top mobile networks are Claro, Movistar and Tigo with reasonable coverage across the country. Colombia has good internet service with Wi-Fi commonly available at airports and some cafes, and is often free. Bogota has free Wi-Fi in the malls, restaurants and most McDonald’s. Each major city has a handful of internet cafes, which are much less common in rural areas.

Tourists over the age of 18 are afforded the following duty free requirements from overseas: up to 200 cigarettes or 500 gm of tobacco, 2 liters of alcohol, and merchandise to a value of US $1,500 tax-free. Perfume is limited to reasonable quantities for personal use.

Click here to learn about Visas and Vaccinations in Colombia