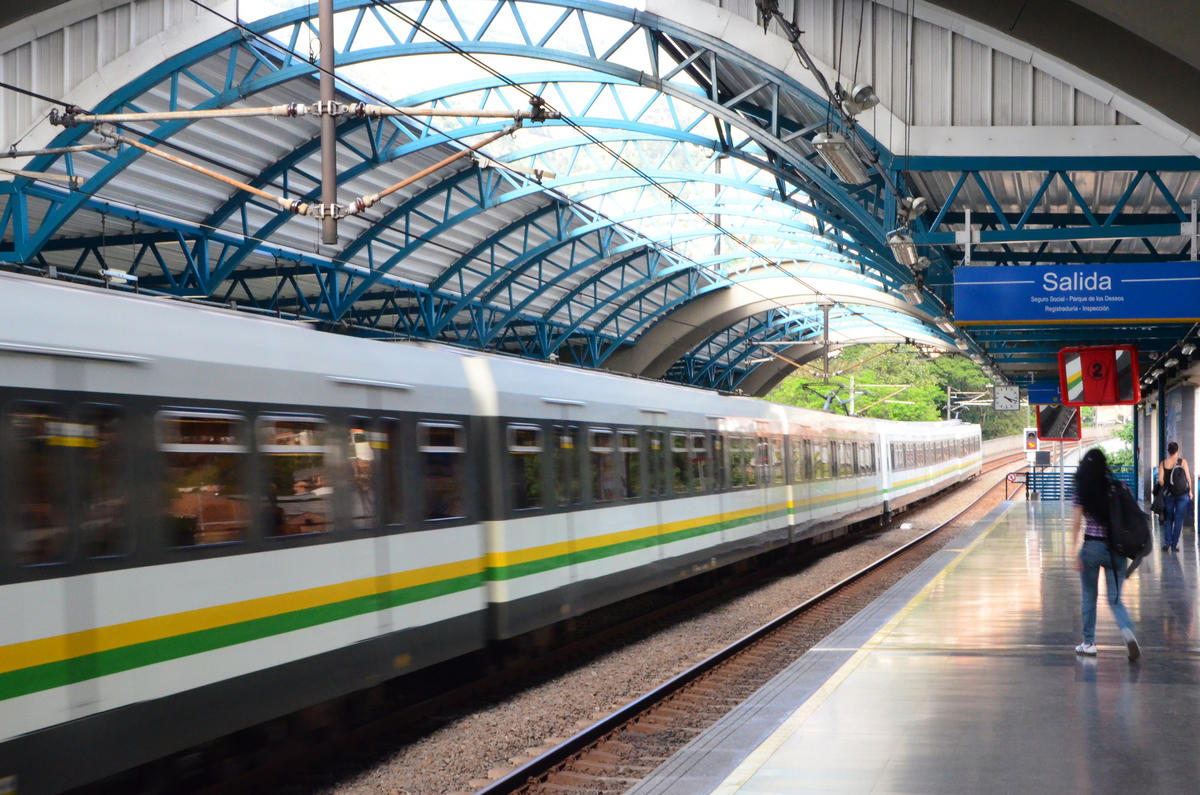 Airport taxis across Colombia are regulated, safe and an easy to spot bright yellow color. Taxis Libres (+57-1-311-1111) and Radio Taxi (+57-1-288-8888) are two companies in Bogota with good reputations. Fares across the country are usually higher on Sundays, holidays and during non-business hours. Be aware that some cabs can be dangerous as there have been many reports of passengers being robbed en route, particularly by unlicensed operators, some of whom will even put the logo of legitimate brands on their car to fool victims. The best way to avoid this is to book one by phone and request the vehicle number so you know it’s an official carrier.

International companies such as Avis and Hertz have offices in Colombia although it can be expensive to rent a car. Gas is also pricier than in America. The country has good roads between cities is not too difficult to navigate as long as you avoid rural areas. Drivers should stay alert for landslides and other road damage during the wet season and driving at night is not advised.

Colombia’s mountainous terrain has contributed to the growing popularity of cable car across the country. There are networks for getting up and down the mountains at Antiogquia, Jardin, Jerico, Manizales, Medellín, Sopretran and Sn Andres de Cuerqia. Santander has a scenic cable car ride that offers views over the Chicamocha river and canyon.

Colombia doesn’t really have trains except for the metro system in Medellin, which is a fast, cheap and easy way to get around. The metro also includes two cable car lines for getting up and down the mountains.

Bus is the primary means of transportation for locals in Colombia both around town and between cities; although visitors may prefer air travel for longer journeys as the roads can be arduous. Advanced booking is strongly recommended for intercity trips as buses often fill up well ahead of time. The local bus service is often run by a modern rapid transit system such as the Transmilenio in Bogota, Medellin’s Metroplus, el Mio in Cali, Barranquilla’s Transmetro, Bucaramanga’s Metrolinea or the Megabus in Pereira. Travelling by bus is safe and efficient, although it is wise to keep valuables hidden. Colectivos are a shuttle bus service that operates on set inner city routes which depart once a minimum number of passengers have boarded.