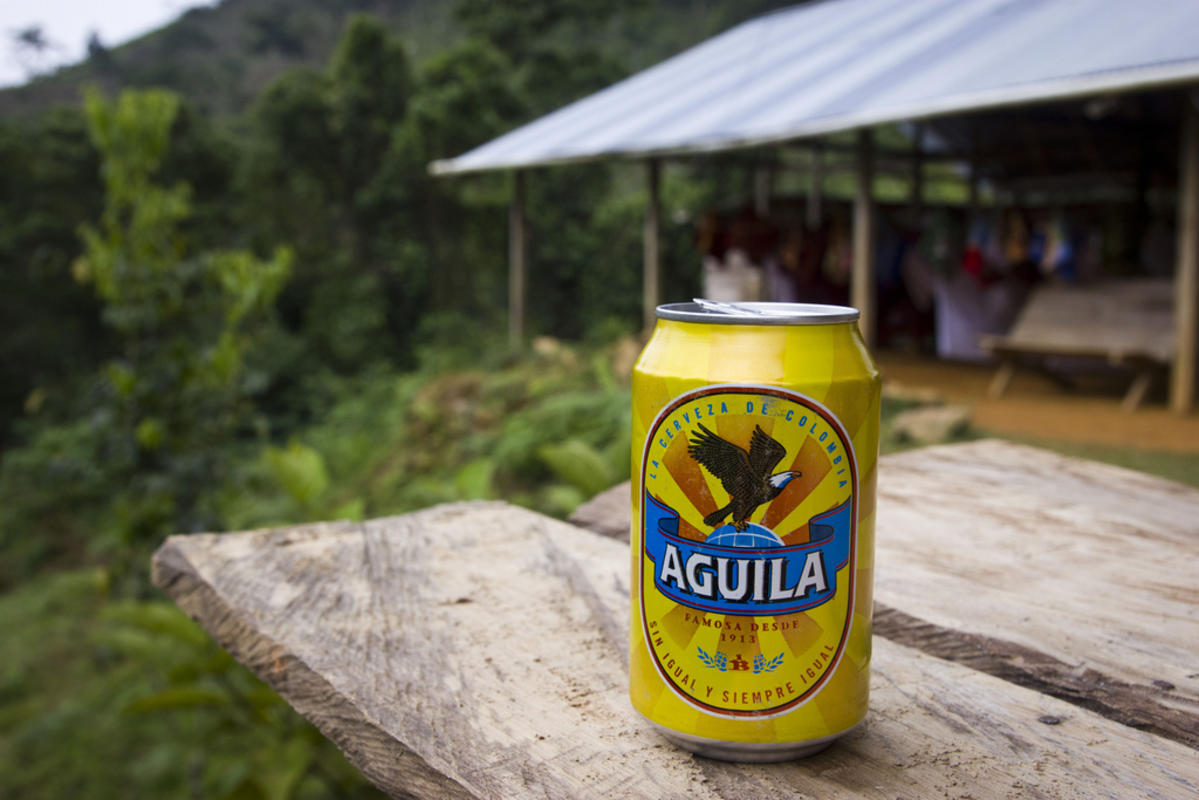 Colombia has an interesting, affordable cuisine that is based on meat, seafood, corn, rice, vegetables and red peppers with both Spanish and Caribbean influences. Excellent coffee is served everywhere and the Colombians are a social group who like to eat, drink and stay up late listening to music and dancing. Salsa is particularly popular with plenty of clubs where locals and visitors can strut their stuff until the wee hours of the morning.

Bars and Pubbing in Colombia

The capital, Bogota, is the obvious place to go out in Colombia, with Zona Rosa being the main district for clubs. Well known venues include the trendy Maroma Night Club (Cra. 13 # 82-56, Zona Rosa, Bogota) with a large dance floor around a square central bar and the suave La Villa (La Villa, Carrera 14a no 83-56, Zona Rosa, Bogotá) with vintage decor, terraces, fountains and western style music although the action doesn’t really kick off until after midnight.

Another Bogota quirk is the proliferation of English style pubs, popular with locals and expats alike. The Bogota Beer Company (Carrrera 18c, Zona Rosa, Bogota) is a chain that epitomizes the UK all over the city. Another favorite is The Pub (Cra 6A 117 – 45, Bogota), which is known for its draft beers.

In the tourist town of Cartagena, visitors can enjoy sunset drinks at bars like Cafe del Mar (Baluarte de Santo Domingo, Cartagena) and then party until the early morning at live music venues like Café Havana (corner of Calle de la Media Luna and Calle del Guerrero, Cartagena). Cali is another party town and the unofficial salsa capital of the nation with lots of dance clubs such as the Zaperoco Bar (Avenida 5 # 16-46, Cali).

Dining and Cuisine in Colombia

One dining and entertainment institution in the Bogota is Andres Carne de Res Restaurant Chia (Via Chia-Cota, Calle 3A, N11A-5), where the specialty is the eight minute fire grilled steak accompanied by a live marching band and shots of aguardiente, the anise flavored Colombian sugar cane liquor.

Bogota’s fixation with traditional British pubs means there are several venues for decidedly western fare. London Calling (Calle 83 No. 12A-01, Parque 93) is a popular chain with several venues across the city that have become well known for authentic fish and chips.

Click here to learn about Shopping and Leisure in Colombia