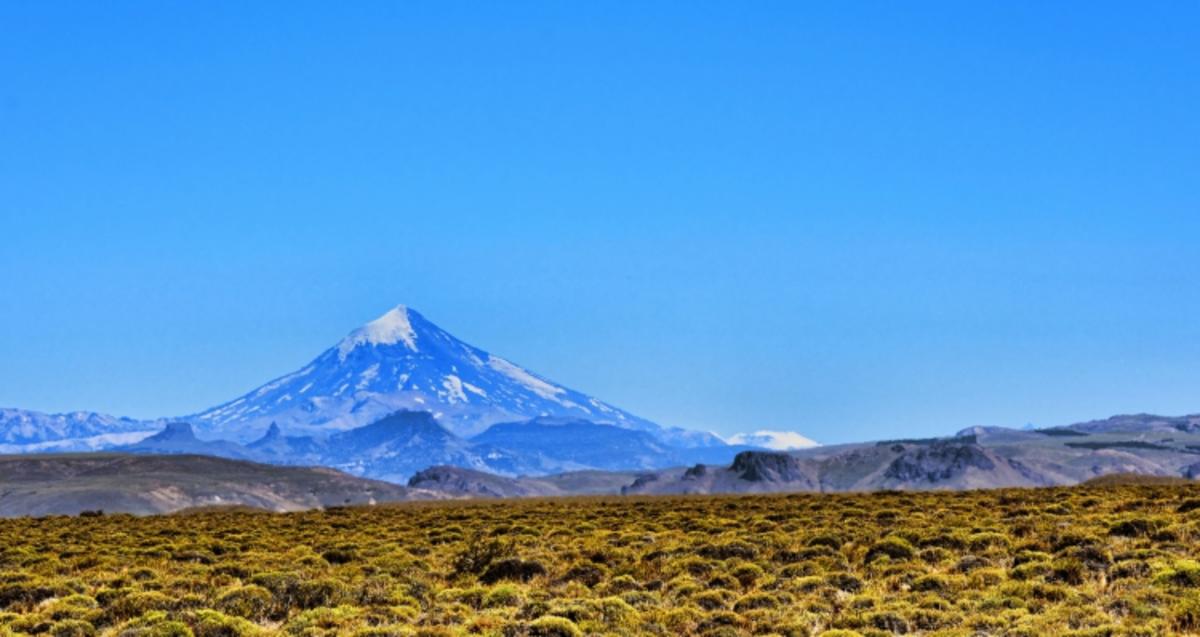 The weather in Argentina is as distinct as the terrain itself. Because the country extends from the tropics of Brazil to almost the start of the Antarctica, the variation in temperature can be extreme.

With the southernmost parts of Argentina are so close to the Antarctic, it’s recommend that tourists visit during the summer (November to January). Many places in Patagonia are closed during the winter months when the temperature can drop far below freezing. In the summer, the weather can get up to the 60’s and 70’s (°F) for sustained periods.

Conversely, in the north of the country, trips to the Iguacu Falls and other cities such as Salta should be saved for the colder months (May to July). During the winter, you will still find temperatures in the high 60’s or 70’s (°F), while summers are uncomfortably hot, consistently over 100°F.

Buenos Aires and the more central towns have weather which is similar to the southern and central region of the East Coast of the US. The winters see temperatures in the 40’s and 50’s (°F); with occasional dips close to freezing. However, there is rarely snow. The fall and spring temperatures usually ranges between 60 and 80°F, while summer sees mid-80’s to high 90’s (°F).

Due to Argentina’s array of climates and temperatures, visiting the country can vary from destination to destination. Buenos Aires is a great year-round destination with mild winters (May to September) and hot summers (November to March), while the spring and fall remain agreeably warm.

The Iguacu Falls can be visited year-round too although the summer months (November to March) can be uncomfortably hot. This is also when the falls have their highest flow rate. The winter (June to September) offers milder temperatures, but a less impressive display.

The Andean Lake District of Argentina is cool throughout the year, enjoying a northern European climate. April to June is the period of heaviest rainfall. November to March is considered the best time to visit, but is also when the crowds are the largest.

Patagonia is usually cool, with unpredictable changes in weather throughout the year. The best time to visit the Valdes Peninsula depends on the fauna viewing more than the temperature. Whale watching usually takes place between late June and November, while penguin sighting is best during December and March.

Click here to learn about Argentina's Festivals and Events