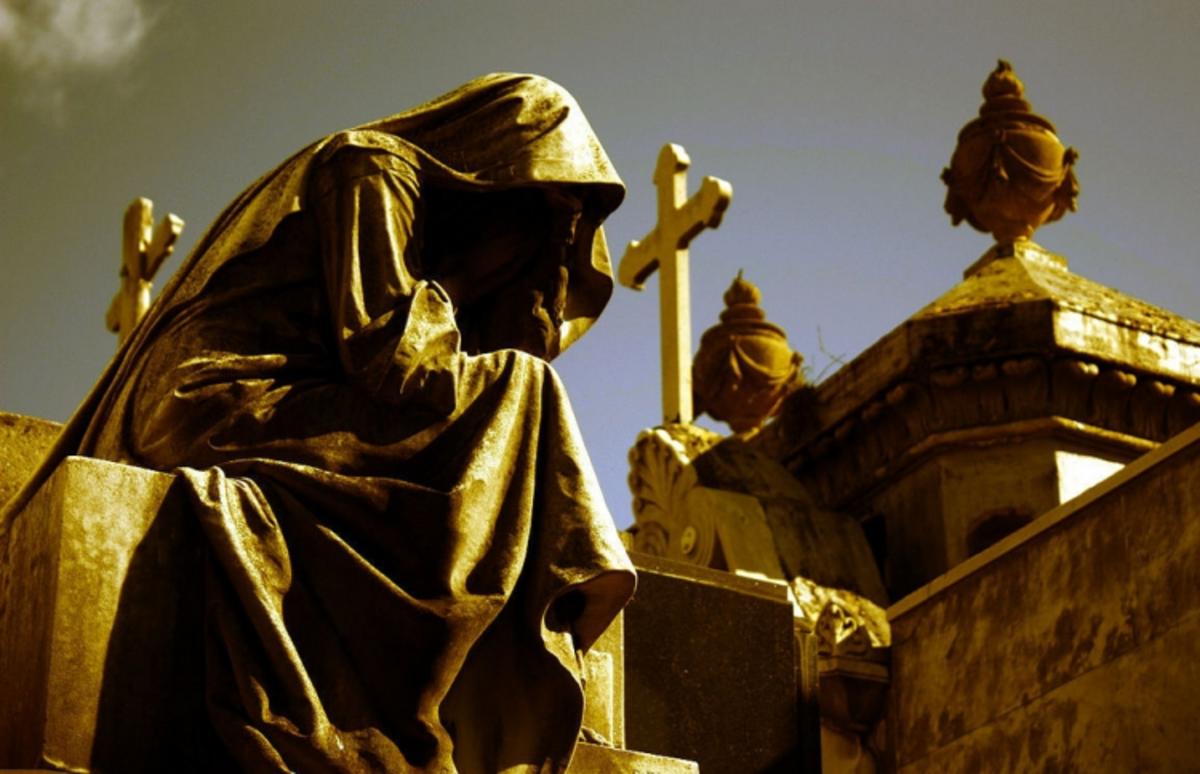 Argentina’s culture has been defined mostly by its European immigrant population. The Basque and Irish worked in sheep rearing, the Germans and Italians established farms, and the English invested in developing the infra-structure. Today, more than one-third of the country’s population lives in Buenos Aries with a distinctive mix of Spanish, Italian, German, and Jewish influences giving the capital an old-world feel. The main indigenous groups are the Quechua in the northwest and the Mapuche in Patagonia. Others can be found in the Chaco and the northeast.

The first Europeans arrived in the region with the 1502 voyage of Amerigo Vespucci. Spain established a permanent colony on the site of Buenos Aires in 1580. It wasn’t until 1816 that Argentina formally declared independence from Spain. The great national hero General Jose de San Martin campaigned in Argentina, Chile and Peru, winning spectacular victories against the forces of European power. Following the defeat of the Spanish, centralist and federalist groups waged a prolonged conflict to decide the future of the nation. A modern constitution was put into effect in 1853 and a unified government was established in 1861.

From 1880 to 1930, Argentina became one of the world’s 10 wealthiest nations as a result of the rapid expansion of agriculture and foreign investment in infrastructure. However, the Great Depression brought a halt to this period of prosperity, and combined with other social and political changes, brought an unstable government. The ruling parties of the 1930’s attempted to hold back the tide of economic and political change that eventually led to a military coup and the rise to power of Juan Domingo Peron.

The military ousted Argentina’s government in 1943. Peron, then an army colonel, was one of the leaders, and he soon became the government’s dominant figure as Minister of Labor, elected president in 1946. In 1947, Peron’s charismatic wife, Eva Duarte de Peron, better known as Evita, played a key role in developing support for her husband’s re-election in 1952, but the military exiled him in 1955. With considerable national support in 1973, he returned to power, but died soon after in July of 1974. Military rule continued throughout the 1970’s until mounting charges of corruption, human rights violations and the country’s 1982 defeat by the British in an unsuccessful attempt to take control of the Falklands (Malvinas) Islands combined to discredit the regime.

The contagious effect of the Asian financial crisis of 1998 mushroomed into a four-year depression for the country, culminating in their own financial panic in November 2001. In December 2001, President De la Rua resigned during bloody riots. After a prolonged period of political turmoil and several provisional presidents, the country has finally regained some semblance of social stability and seen slow, but steady growth.

Art, architecture, lifestyle, and sports can all be traced back to several European countries who originally occupied Argentina. However, when it comes to literature, an even broader ethnic mix prevails. Internationally known authors such as Jorge Luis Borges, Julio Cortázar, Ernesto Sábato, Manuel Puig, and Oby svaldo Soriano have all made huge contributions to form the cultural identity.

One often overlooked facet of Argentine culture is soccer. It is by far the most popular sport in the country and inspires intense passion in most of the nation’s citizens – men and women. For some visitors, this can be a little overwhelming, but for those who enjoy the sport, attending a match between arch-rivals Boca Juniors and River Plate can be exhilarating.