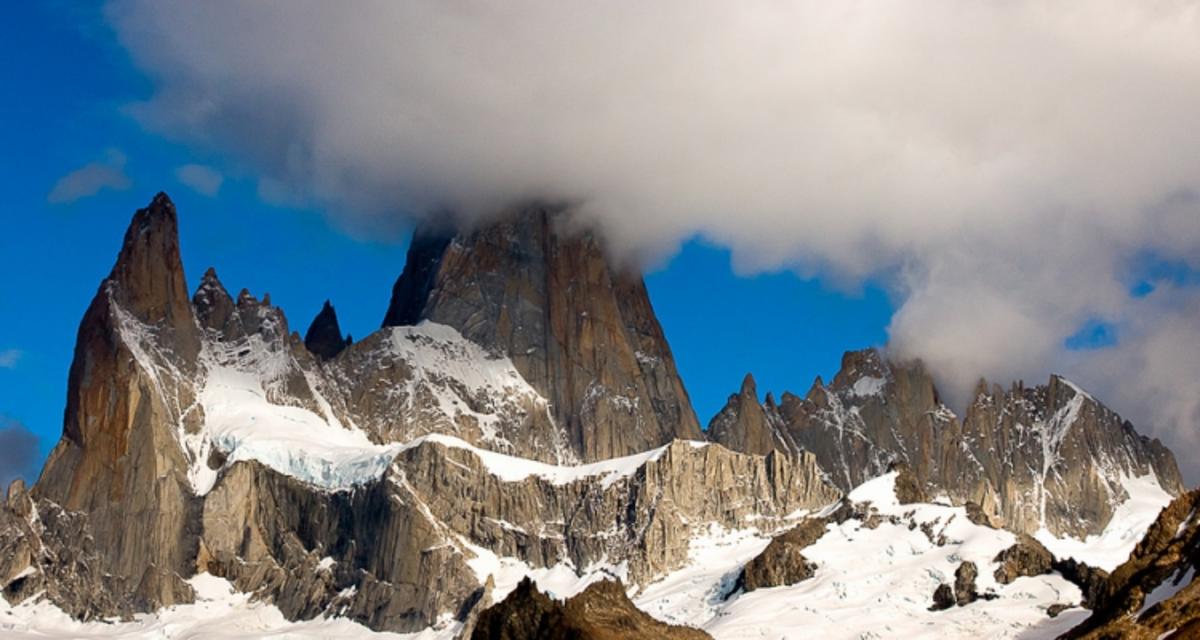 The official language of Argentina is Spanish. However, at least 40 other languages are recognized, including many indigenous American dialects and several European immigrant tounges.

The currency of Argentina is the Argentine peso (ARS). Coins come in 5, 10, 25, and 50 centavo, and 1 and 2 peso denominations. Banknotes are issued in values of 2, 5, 10, 20, 50, and 100 pesos. Be prepared to receive 5 or 10 cents change in the form of candy. Visitors who prefer to use their own debit cards to withdraw money should look out for banks with the signs of Banelco or Link outside. These typically have 24-hour ATMs. In some cases, cash withdrawals will be limited to 1,000 pesos at a time. More can be taken out, but fees are usually incurred with each transaction.

220V, 50Hz. Argentina uses European two-prong and Australian slanted plugs. US visitors hoping to use electrical goods from home will need to bring a transformer and adaptor.

For international telephone calls, the country code for Argentina is +54. Every region has its own area code, with Buenos Aires mainly using 11 and sometimes 15 for cell phones. Many locals have cell phones and a few companies rent them for short-term use. If you have a tri-band world phone, it will work in Buenos Aires and most parts of Argentina. Internet cafés, or Wi-Fi connection within hotels usually have good connection speeds. However, it should be noted that in some of the remote areas, such as southern Patagonia, internet speeds can be poor.

Travelers over 18 years may import the following quantities of goods without paying duty: up to US $300 in gifts, 400 cigarettes and 50 cigars, one litre of alcohol, two kilograms of food, and two bottles of perfume. However, if entering Argentina through Brazil, Bolivia, Paraguay, Uruguay, or Chile, stricter policies apply.

Click here to learn about Argentina's Visas and Vaccinations