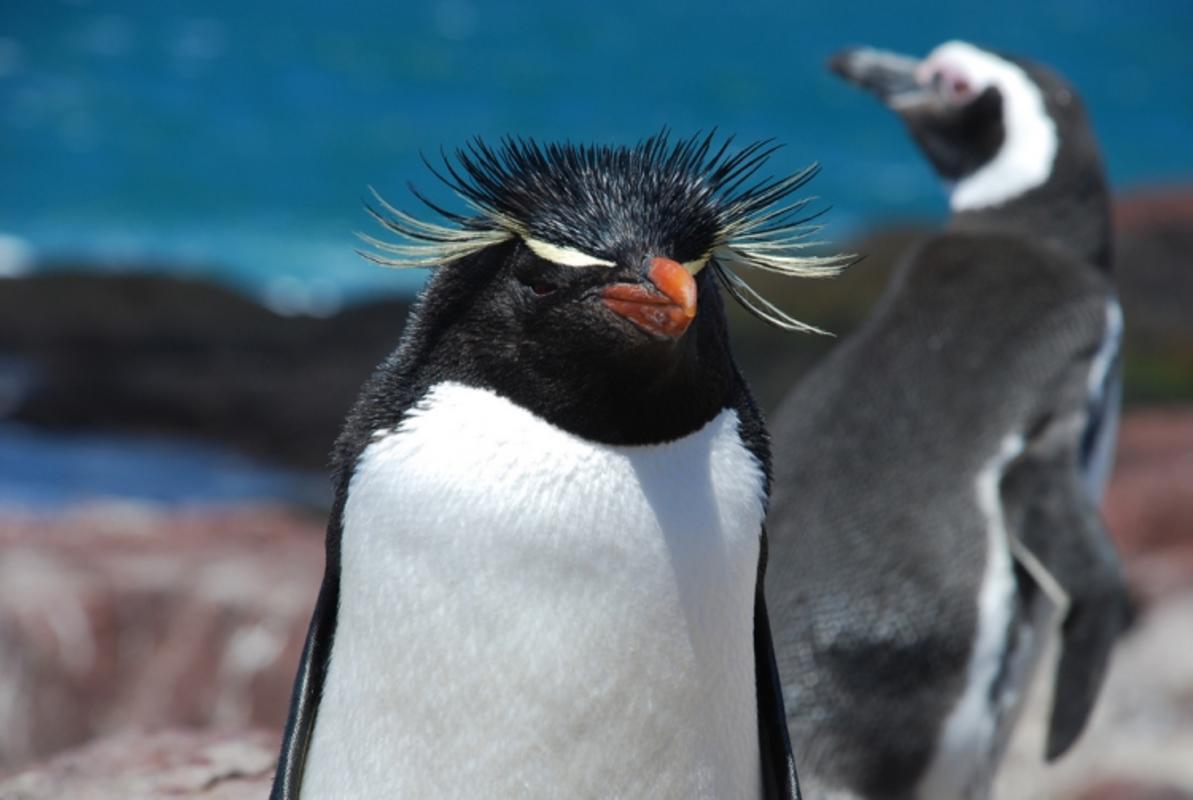 Buenos Aries alone has more attractions than could be seen over the course of any one vacation in Argentina. But outside the city, a new world beckons the traveler with glimpses of fairytale-like mountains and sweeping, epic meadowlands. A hike through the Andean Lakes area or a tour of the Iberian Wetlands offers a fantastic experience that leaves few unmoved. Additionally, take a trip to the Valdes Peninsula or far-flung Patagonia to get an up close and personal view of some truly spectacular wildlife.

The town of Cordoba was awarded the title of Cultural Capital of the Americas in 2006, which is not an accolade given freely. It has many excellent municipal galleries dedicated to contemporary, classic, and fine art, as well as science, technology and history. Most are within easy walking distance of each other and downtown. There is an interesting alternative film scene, and young designers and artisans show off their talents at weekend markets that sprawl for blocks. If the art and culture becomes a little overwhelming, there are numerous quaint, little mountain villages that are only a short drive away. Address: Cordoba Province, Argentina Telephone: +354-902-201-774 Website: www.tourismodecordoba.org

Originally built in the 16th century, this spectacular building has undergone several changes throughout the years. It is the center of Catholic life in the country and one of Buenos Aries’ most imposing sites. It holds the mausoleum of General San Martin, a central figure in Argentina’s fight for independence from Spain. The cathedral also houses the tomb of the Unknown Soldier and an eternal flame of remembrance. Address: San Martin 27, Buenos Aries Telephone: 54-11-4331-2845 Website: www.cathedralbuenosaries.org

The Ibera Wetlands are the second-largest wetlands in the world after the Pantanal in Brazil. A true paradise for nature lovers, it has the richest fauna of all Argentina. Birds, caimans, capybaras, pampas deer, howler monkeys, maned wolves, and armadillos can all be seen on foot, by boat or on horseback. Address: Corrientes, Argentina Telephone: +54-212-603-0443 (Tourist Office) Website: http://www.iberawetlands.com/

Valdes Peninsula is an important nature reserve that is noted for its unique fauna and geology. The coastline is inhabited by sea lions, orcas, elephant seals, and – from October until March – penguins. Whales can be found in the water located between the peninsula and the mainland between May and December. Address: Patagonia, Argentina Telephone: +54-212-603-0443 (Tourist office) Website: http://www.argentina.travel/en/authentic/valdes-pe...

San Carlos de Bariloche is a city in the foothills of the Andes which is known for its Swiss-like atmosphere and chocolate shops. Surrounded by mountains and lakes, the region is famous for its skiing, but is also a great destination for sightseeing, water sports, trekking, and climbing. Many travelers combine a visit to Bariloche with the Andean Lakes area, specifically the Road of the Seven Lakes. Address: Rio Negro Province, Argentina Telephone: +54-12-603-0443 (Tourist office) Website: http://www.bariloche.gov.ar/

Located in the Recoleta area of the city, the site has become a major tourist attraction in recent years. The cemetery is the resting place of standout members of Argentine society. Politicians, poets, writers, and boxers are all buried here and among the inhabitants are: Raul Alfonsin, Luis Angel Firpo, Nicolas Avellaneda, and, its most famous resident, Eva Peron. Free tours are available inside. Address: Recoleta, Buenos Aries, Argentina Telephone: +54-212-603-0443 (Tourist office) Website: www.argentina.travel.com

Click here to learn about Argentina's Food and Restaurants