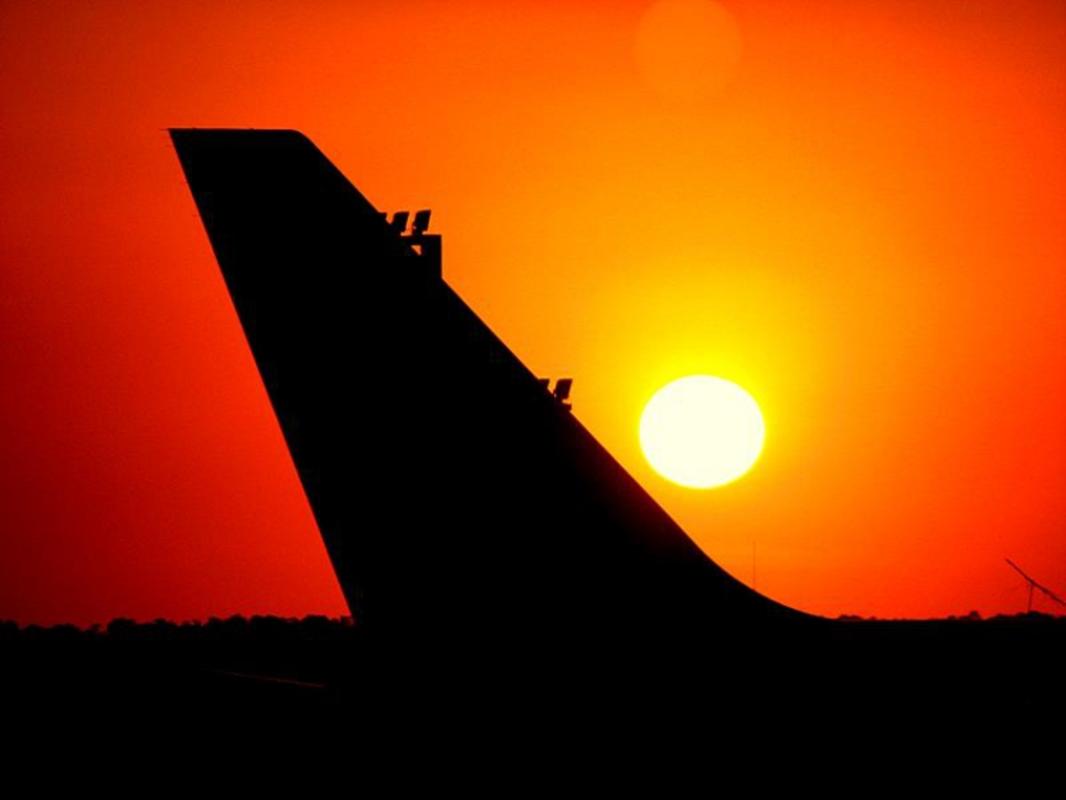 Ministro Pistarini, commonly known as Ezeiza International Airport (EZE) is the main hub to Argentina. The airport is less than one hour by car from downtown Buenos Aires. New York and Miami are the most common and inexpensive flights from the US, but there are also non-stop connections from Washington DC, Atlanta and Houston.

For UK travelers, there are direct connections from London-Heathrow, but the most common route from Europe is Madrid with multiple daily flights. There are also routes to Argentina from Sydney, Australia, Beijing, Tokyo, Johannesburg, and several South American cities including Bogotá, Lima, La Paz, and Santiago.

The three main terminal buildings of Ezeiza International Airport are equipped with good, modern facilities. There are many shops, duty-free outlets, and a good selection of bars and restaurants. There are multiple newsstands, book shops, regional banks, ATMs, lounges, and TVs. It’s an up-to-date, 24-hour airport with every facility that westerners are accustomed to.

A freeway connects the Argentine airport to central Buenos Aires, but there are no rail links. The closest train is Ezeiza, which can be reached by bus from the terminal building. Several other bus lines service the airport, many of which provide transport to central Buenos Aries. There are also links to several cities within the southern Buenos Aires metropolitan area. The bus is a good, cheap alternative for accessing the city center, but it should be noted that they are ill-equipped to handle large suitcases, and sometimes passengers with an excessive amount of luggage are not allowed to board.

Since September 2009, the airport has been collecting an Airport Improvement Fee of US $29, which is charged to passengers before any international departure. This has now been incorporated into the cost of airfare.