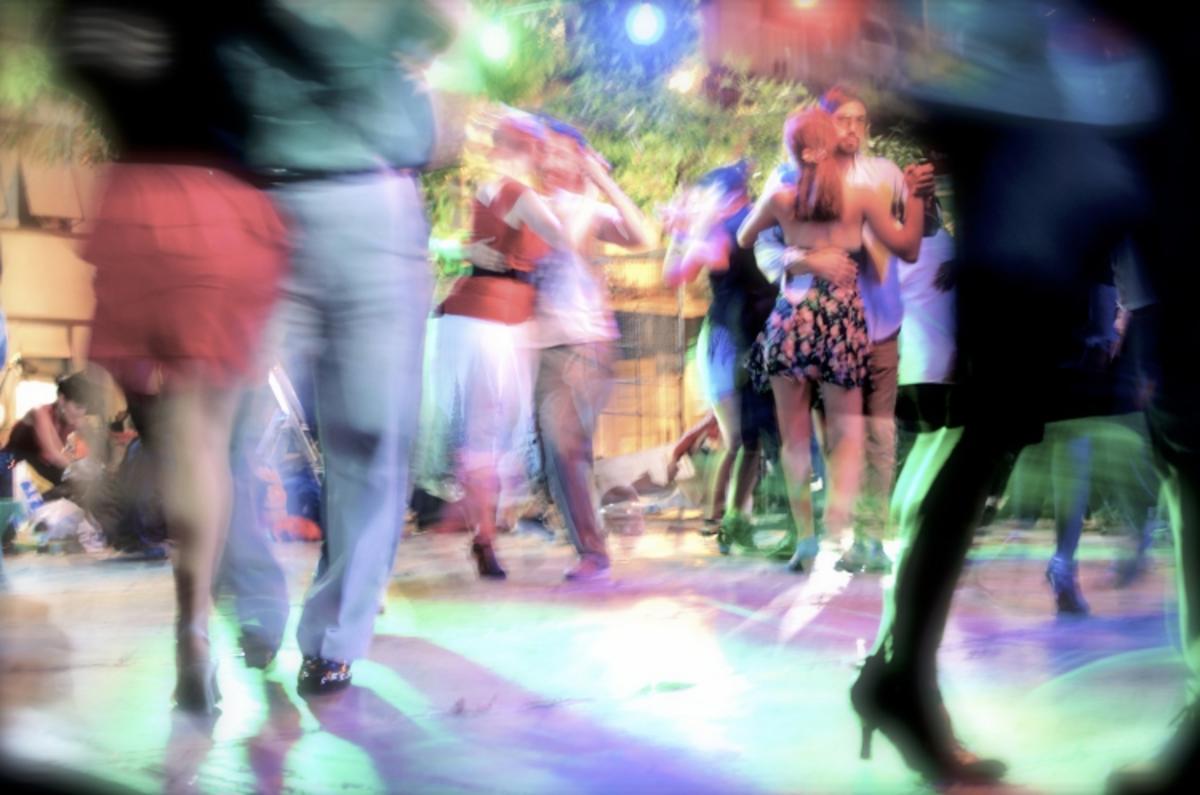 A lot of Argentina’s holidays are rich in cultural meaning, while some are contemporary, and still others are abstract and unusual. This Spanish-speaking country keeps itself busy with a year-round schedule of events that covers every aspect of Argentinean life.

Also known as Dia De La Tradicion, the Gaucho Festival in November is a cowboy event that's been running for over 70 years on the edge of the town in Parque Criollo. A giant country fair and criolla barbeque, the main rodeo event is the jineteada gaucha, when young horses are tied to a pole, blindfolded and agitated. The cowboy who can withstand their bucking the longest wins.

During January and February, the town of Gualeguaychu holds a colorful, large-scale carnival with fun-filled dancing, live music and massive parades.

The city of Tilcara holds their annual Carnival for nine days in January and February to express their gratitude toward the Earth. They believe the devil takes possession of their souls during the Carnival, which gives the typically reserved people a chance to let loose. When the festival is over, the devil is placed in a hole and buried until the following year.

This festival takes place in the capital in March and attracts people from all over Argentina who want to celebrate the tango. Special performances are held all over the city and classes and parties are widespread.

This 10-day festival in April highlights the world-wide independent film scene. Producers and directors from around the world come to Argentina to promote their work.

Known as Arte Buenos Aires, this exhibition in late May highlights the extensive contemporary art scene in the capital of Argentina.

During August, the tango is brought to the forefront of Argentine culture. This championship competition gathers dancers from every continent to strut their moves in fabulous costumes accompanied by fantastic rhythms. Along with the event in Buenos Aires, there are many celebrations and shows around the country.

Taking place in the town of Bariloche, this November event celebrates classical music with performances from acclaimed artists all over the world.

Oktoberfest in October in Cordoba’s Villa General Belgrano district is a five-day celebration of all things Bavarian. Started by immigrants in the last century, it attracts big crowds for German food, German music, and of course, German beer.

Buenos Aires has a substantial gay community and the Gay Pride Parade in November is a colorful spectacle which draws visitors in the thousands.

Even though the weather may be cold in December, the Christmas spirit is sure to warm your heart and soul. Presents are opened the evening of December 25 and the whole town is festive.