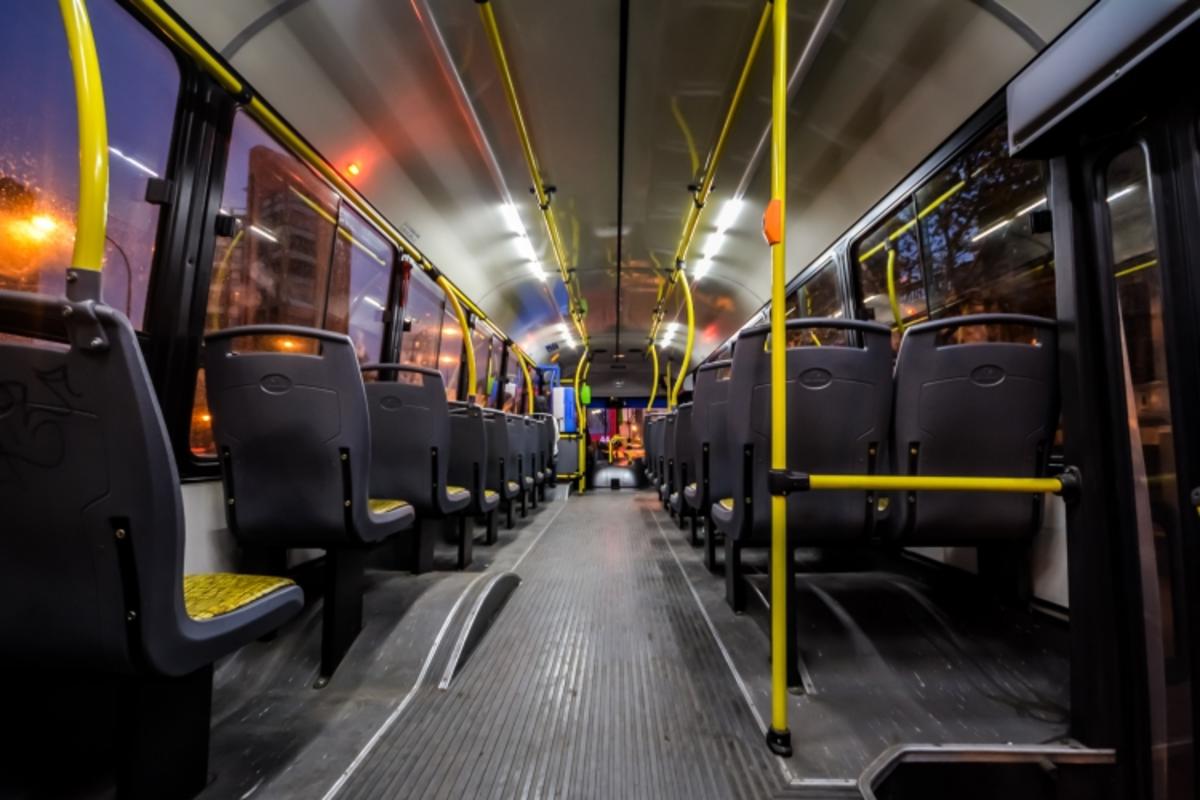 Taxis in Argentina are a safe and affordable way to get around, and in the cities, they are usually the most convenient option. However, there have been reports of taxi drivers passing fake banknotes to tourists, and the familiar, ‘meter-not-working’ scam is often present. Visitors should only use radio-taxis and insist on using the meters before departing. Try to carry small bills as in Buenos Aries in particular; drivers seem unable to give change for large denominations. A couple of reputable firms to look out for in the capital are Premium Taxi (+54-11-5238-5000) and Radio Taxi Siglo (+54-11-4633-4000)

Car rental is not recommended and Buenos Aries is infamous for its incomprehensible road network and dangerous drivers. There are frequent reports of tourists being stopped by the authority and fined for alleged misdemeanors. Outside the cities, there is an unusually high number of police and sometimes military road blocks. Rental cars in Argentina attract unwanted attention and can more often than not cause unnecessary delays and inconvenience.

While there have been reductions in long-distance train routes, the rail network continues to serve Buenos Aires and some surrounding areas, as well as Posadas and Cordoba. Trains tend to be cheaper than buses, but are slower and go to fewer destinations. If traveling during peak times, it is advised to book a ticket in advance.

The bus network in Argentina is excellent and can take you virtually anywhere in the country. Despite the long drive times, buses are fast and comfortable. There are a number of different classes including sleepers for overnight journeys. Large luggage is stowed in the hold and security is generally good, making it most interesting and cost-effective way to travel the country.