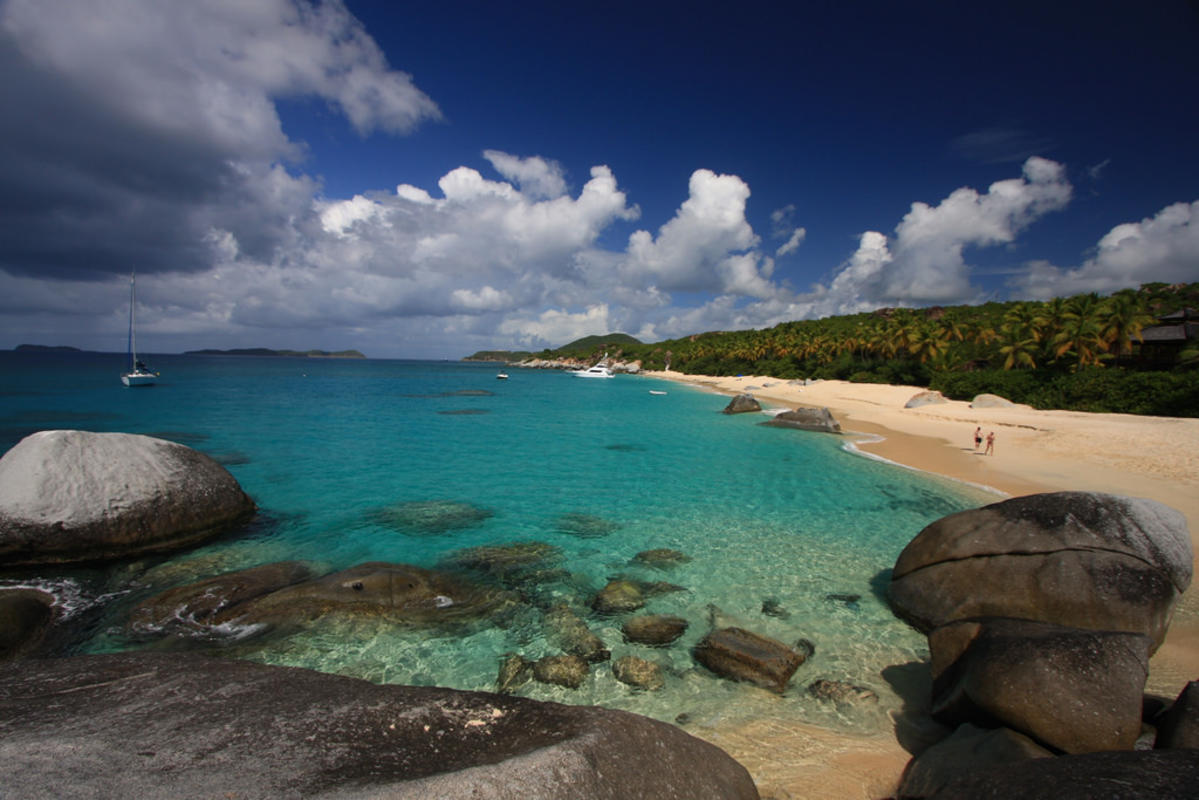 The year-round tropical savannah climate in the US Virgin Islands brings little temperature variation throughout the year. The islands’ average summer temperatures of 82°F are scarcely warmer than the average winter temperatures of 77°F. Constant trade winds and warm sea water prevent temperatures from becoming too unbearably hot even during the heart of summer.

Most US Virgin Islands visitors prefer to travel during the high and dry season, when crowds are at their highest and hurricane risks are at their lowest. Although hotel and airfare rates peak between mid-December and mid-April, those traveling in January can find quite a few discounts during the post-holiday season slump. February is the US Virgin Islands’ busiest month of all.

Although many visitors want to avoid travel during the off season, especially to avoid risk of hurricanes between June and November, off season visitors can enjoy far fewer crowds and hotel rates slashed down to half of their high season prices. However, some restaurants and hotels may be under renovation or closed altogether during this low season.

Visitors who choose to travel to the US Virgin Islands during hurricane season should purchase advance trip cancellation insurance and be prepared for rerouting of cruise ships during high winds or rain storms. Not only is plenty of advance warning given before serious storms strike, even the locals pray to keep the storms away during Supplication Day, a legal July holiday. Another holiday, Hurricane Thanksgiving Day, celebrates the end of the year’s hurricane season in late October.

Click here for Festivals and Events in the US Virgin Islands