US Virgin Islands — History and Culture 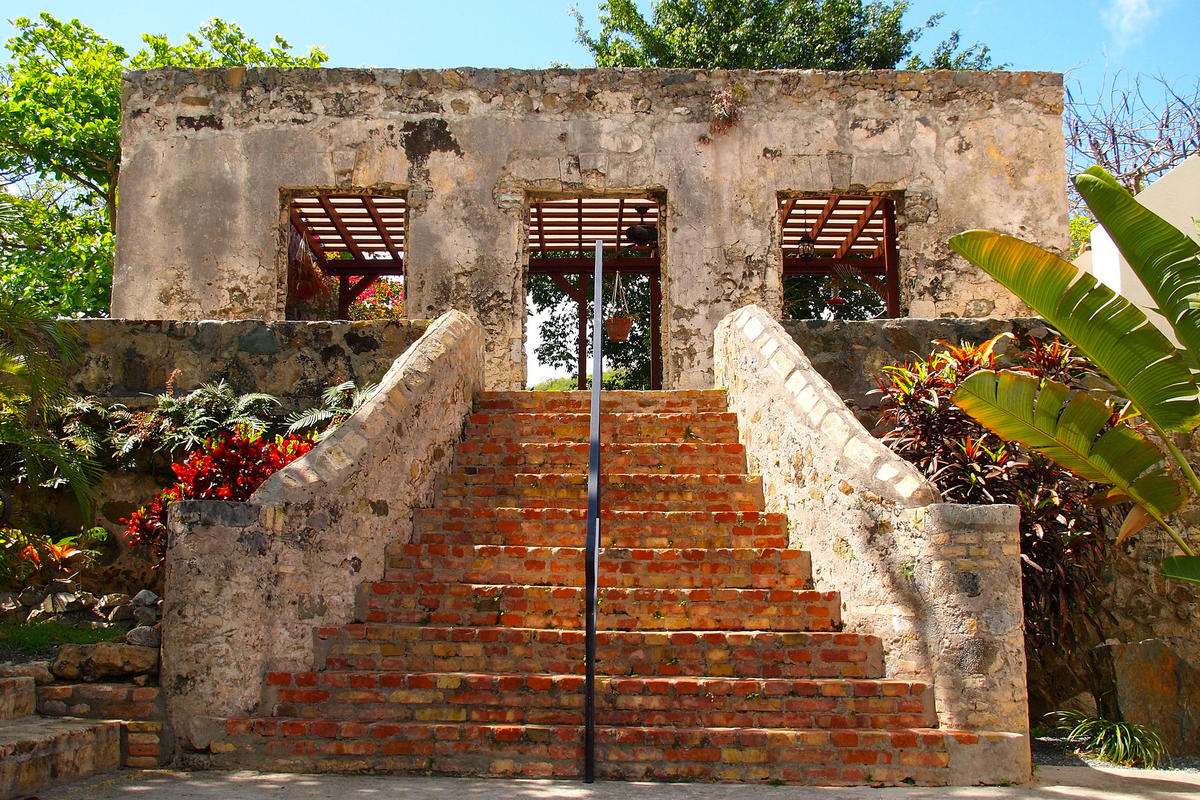 The first documented residents of the present-day US Virgin Islands, the Ciboney, arrived on the islands during the Pre-Ceramic Culture. The Arawaks settled on St Croix and St John in approximately 100 AD, followed by the peaceful Taino and fierce Carib. The most obvious remnants of these early cultures are the ancient Taino petroglyphs carved into the rocks at the Reef Bay Trail, part of the Virgin Islands National Park (1300 Cruz Bay Creek, St John).

Christopher Columbus named and claimed the Virgin Islands for Spain during his second New World voyage in 1493, but no fewer than five other countries also ruled over the islands at various points during the following two centuries. Denmark, however, was the country which established the islands’ first permanent settlement in 1672 and held onto the islands longer than any other countries.

In 1733, France sold the island of St Croix to the Danish West India Company, which already controlled both St Thomas and St John. Sugar cane plantations filled with slaves became the backbone of the islands’ economy throughout the 18th and early 19th centuries. Many of the landmark buildings belonging to the Christiansted National Historic Site (2100 Church Street, Christiansted) in St Croix’s capital date from this boom period, which ended with the 1848 abolition of slavery on the islands.

The US Virgin Islands, not surprisingly, are perhaps the most Americanized of all the Caribbean islands. American food products line the shops and American fast food chains line the streets. However, visitors can still find many tastes of the Caribbean here, from the reggae and calypso music played alongside American Top 40 hits to the cricket and soccer matches followed with as much fervor as baseball, basketball, and American football.

Despite these strong influences from the United States and other Caribbean islands, there are some aspects of US Virgin Islands culture which cannot be found anywhere else. First and foremost among these is quelbe, declared the official traditional US Virgin Islands musical form in 2003. Scratching sounds produced from hollowed gourds are the signature sounds of quelbe, whose musicians are known as scratch bands. Green fruits called kenips and mocko jumbies stilt dancers are other unique US Virgin Islands cultural contributions. Many Virgin Islanders still tell stories about jumbies and other ancient superstitions.

Click here for Weather in the US Virgin Islands