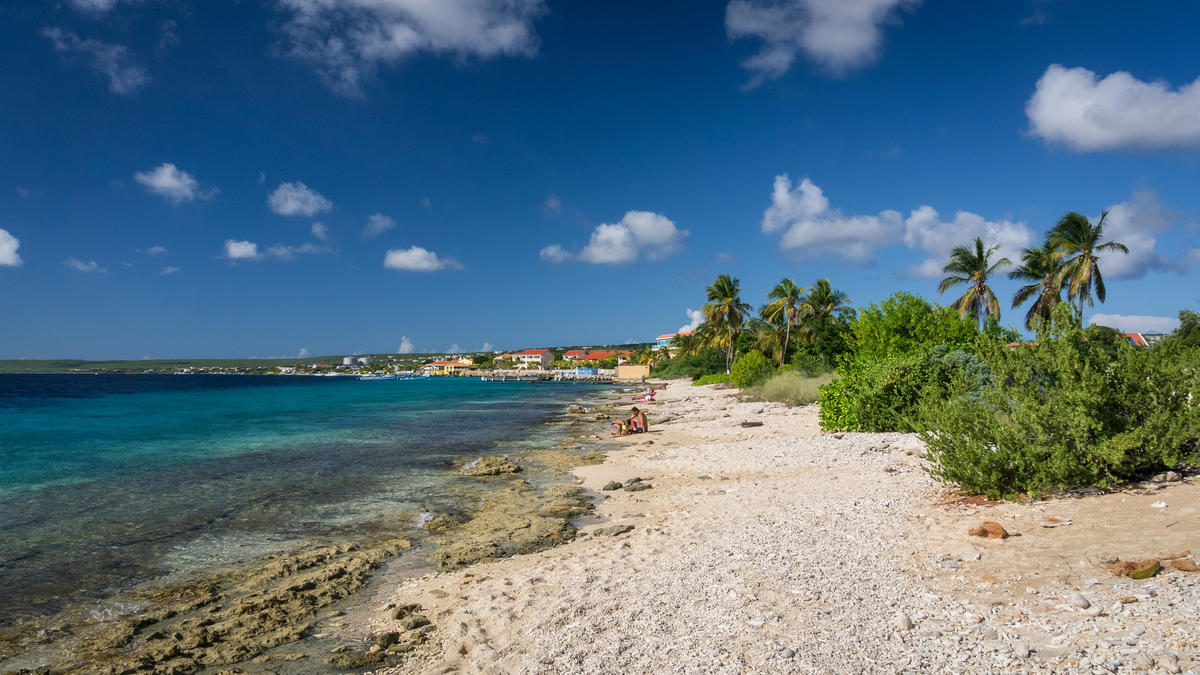 St Eustatius is a humid tropical island, with temperatures averaging 80°F throughout the year. There is little variation in the seasons, but temperatures never exceed 85°F. Temperatures drop by about 10°F during the nights, which can feel chilly after a day in the sun. The climate is moderated by cool trade winds coming from the northeast. The coldest temperatures on the island can be experienced on St Eustatius’s highest peak, which reaches 1,950ft.

The rainy season in Martinique runs between August and December, seeing up to 6.5 inches of rain in the wettest month of September compared with only 2.5 inches in March during the dry season. April and June also experience heavy showers, but these are generally short-lived. Throughout the year you can expect at least eight hours of sunshine every day, although there is still around of thirteen days of rain showers, even in the driest months. If travelling to exposed areas, light wet weather gear is recommended.

The hurricane season on St Eustatius usually runs from June to October. The island has suffered a few direct hits from tropical cyclones over the last 10 years. Advanced storm warning systems are used on the island, however, to keep residents and visitors informed and safe.

As, temperatures remain constant throughout the year in St Eustatius, the best time to holiday here is determined by humidity and rain. Most visitors to St Eustatius chose to go during the dry season, with the best months being December through to April. After this time, the air becomes humid and sticky before the rains begin to break in August.

Hotel prices do not vary through the year, so those seeking a vacation during the high season, between December and April, will find St Eustatius offers good value for money when other islands in the region tend to double their rates.

Accommodations can get booked up towards the end of July when people flock to the island to celebrate the annual carnival; booking a hotel well in advance is recommended during this time. According to historic weather patterns, the most likely week for a hurricane to hit St Eustatius is in the middle of September, so you may wish to avoid planning a visit at this time if that’s a concern.

Click here for Festivals and Events in St. Eustatius