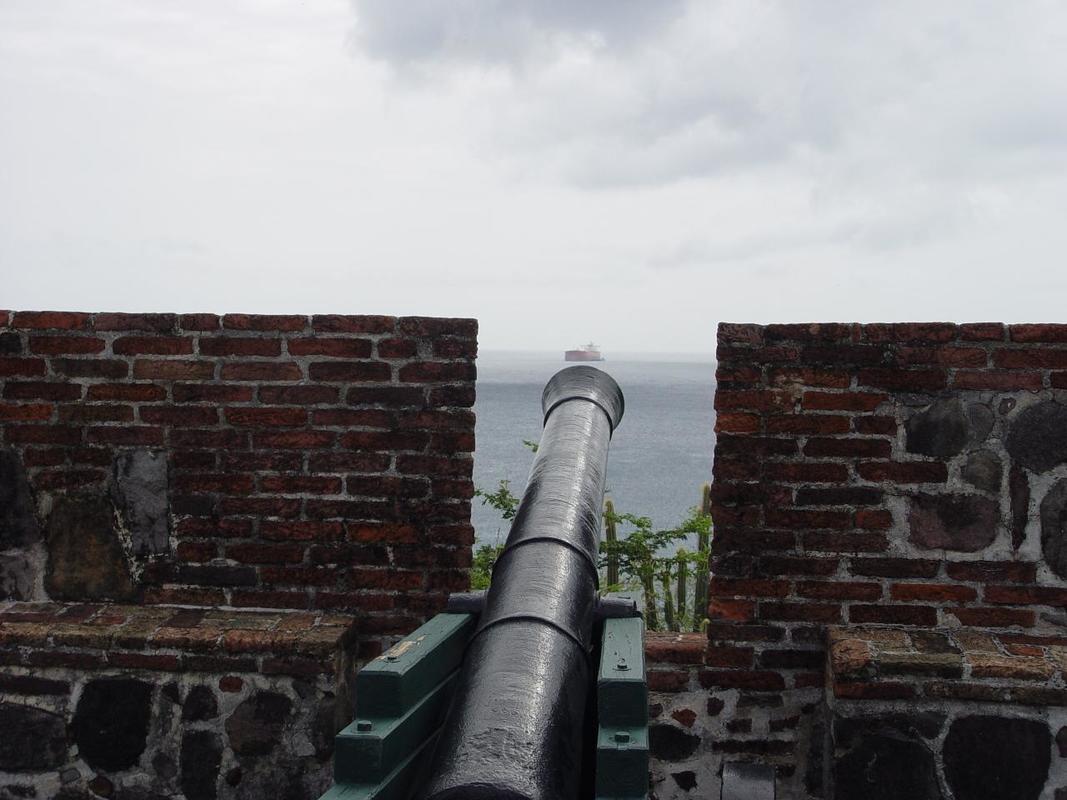 St Eustatius is a country with both a proud Caribbean heritage and strong links to its motherland of the Netherlands. For example, one of the biggest St Eustatius holidays is Emancipation Day, which celebrates the end of slavery in the Caribbean, while another big day is Queen’s Day, which celebrates the figureheads of the Dutch monarchy. The dominant religion is Catholicism, so Christian holidays such as Easter and Christmas are also important.

Usually held in April, but flexible according to the Christian calendar, this event sees island-wide beach picnics with delicious food and drink, accompanied by typical ‘Statia’ music.

This festival marks the abolition of slavery, an important milestone for Caribbean countries. Locals celebrate the event by wearing traditional costume and dancing traditional steps. Music starts at 6:00 a.m. on July 1 and lasts all day.

Running since 1964, this annual festival is held in the last week of July. It takes a similar form to other Caribbean carnivals, with people dressing up in colorful costumes for parades and pageants in the streets. The festival continues into the night, and the air is filled with the sound of Calypso music.

This week-long sailing event is held annually on the second week of November. It attracts sailors from around the world who come to race yachts in the Caribbean. The competitions sail around St Eustatius and to other nearby islands.

This national holiday commemorates the fact that St Eustatius was the first in the world to recognize the independence of USA. Today, residents use the event to celebrate the history and culture of St Eustatius in general. Throughout the week leading up to the day, uniformed groups parade through the streets bearing the flag of St Eustatius. Nightly performances, demonstrating modern Eustatiun principals, are also enjoyed in public areas.

Cllck here for Things To Do in St. Eustatius