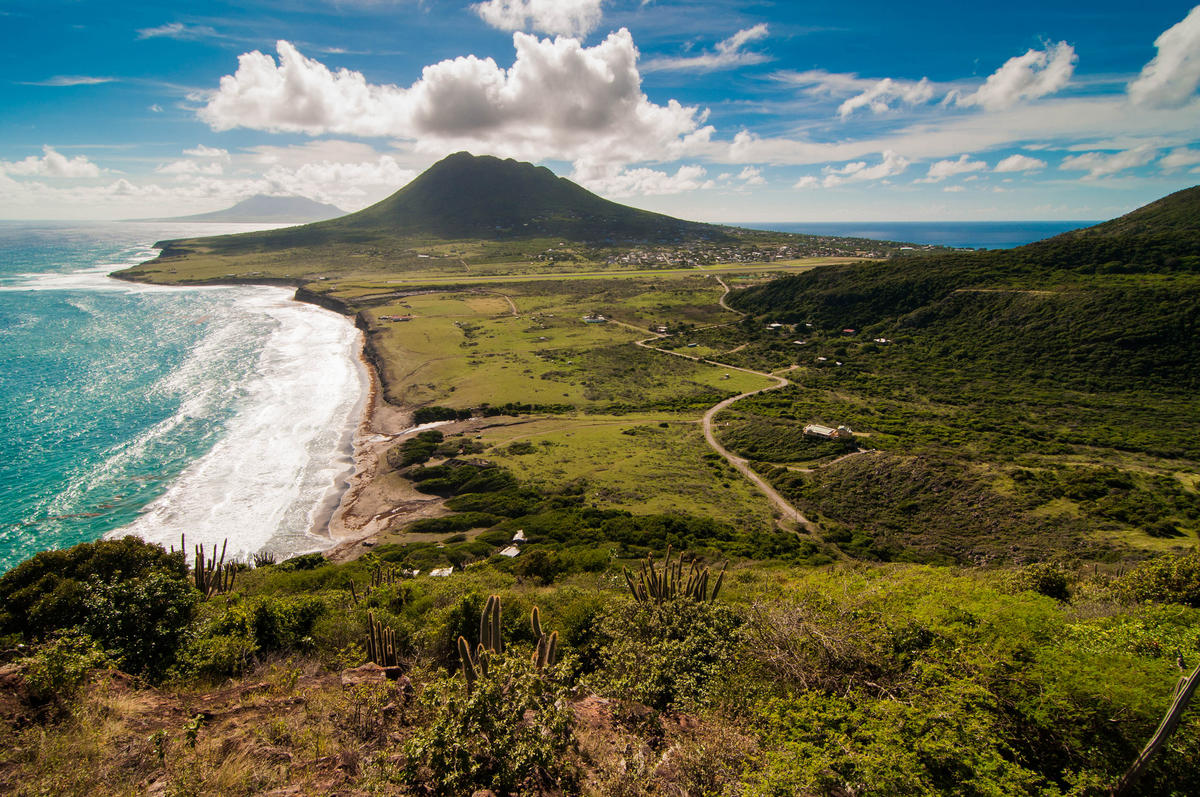 Since St Eustatius was a former colony of, and today officially part of, the Netherlands, the official language is Dutch. However, most people on the island use English for everyday communication.

The local currency in St Eustatius is the Netherlands Antillean florin, also known as the Netherlands Antillean guilder. However, the US dollar is widely accepted, and it is worth bringing some with you to spend on holiday. There are very few ATMs on the island, so those wishing to withdraw money while away should ask for advance at a local bank. Banks are usually open between 8:00 a.m. and 4:00 p.m., Monday to Friday. Credit cards are widely accepted at hotels, shops, and restaurants, but other smaller businesses may not have the facilities to accept credit cards.

The time zone in St Eustatius is GMT -4.

Electricity in St Eustatius runs at 110V/60Hz. You may need a transformer if your electrical appliances differ from this standard (most North American appliances run at 110-120 volts). They use two-pronged, flat North American-style plugs here, so you will need an adaptor for other types. Sockets will not accept a third ‘grounding’ pin, featured on UK plugs, so you will need an adaptor for these too.

The international calling code for St Eustatius +599. Cell phone reception is good in St Eustatius and, since the island is fairly small, you will get good coverage in most places. If your network does not offer international roaming, you can rent a cell phone from CelluarOne and connect to the local network. The island also has an excellent internet network, available in the majority of hotels and tourist spots.

If you are traveling to the US from St Eustatius, you are allowed to import one liter of alcohol and 200 cigarettes, 50 cigars, or 4lbs of tobacco. All these products are imported to St Eustatius and are available for the same price at any store on the island since no duty is levered on imports.

There is no diplomatic representation on the island of St Eustatius. The closest consulates in nearby countries are:

Click here for Visas and Vaccinations in St. Eustatius