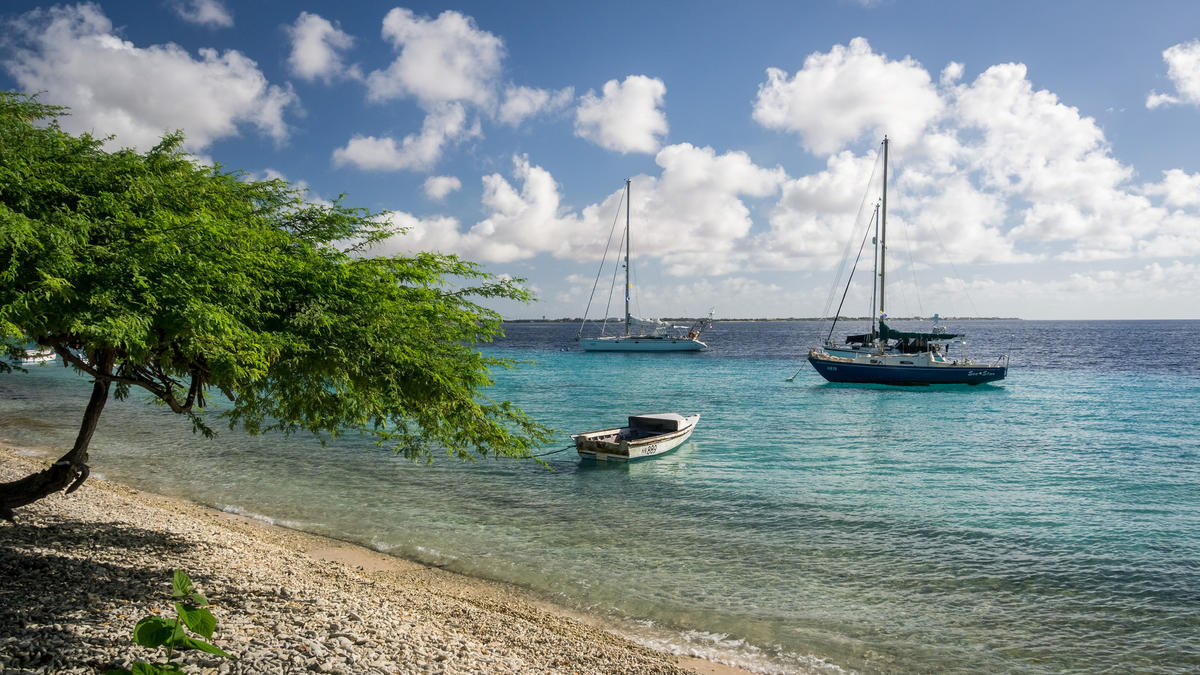 Taxis are available on St Eustatius, based in the capital of Oranjestad. Taxis do not run on a meter but prices are fixed, set by the country’s tourist office. You can pick up a copy of the price chart from the Statia Tourism Center in Oranjestad. The country is small, so it is possible to arrange a taxi to anywhere on the island, although some drivers have been known to refuse to drive on some of the poorly maintained roads in remote areas. Visitors can call Ausvan Taxi (+11-599-318-1300) or Lijfrock (+11-599-523-646) to arrange pickup.

St Eustatius does not have domestic water taxis, but there is a scheduled ferry service to some of the two nearby islands in the Dutch Antilles group. The service, which only started in 2012, offers an alternative to making the trip by a 20-minute flight. The ferries run Monday to Friday and take around an hour and 30 minutes.

No rail network or public buses exist on St Eustatius. Sometimes private vehicles act as small buses for workers on fixed routes on the island, but the main way of getting around for visitors is by taxi or rental car. The island is just eight square miles across, meaning private transportation is fast and affordable. It only takes about an hour to travel the whole island by taxi or car, but you can also ask your hotel if they run minibus trips to other parts of the island, such as certain beaches or nature reserves.