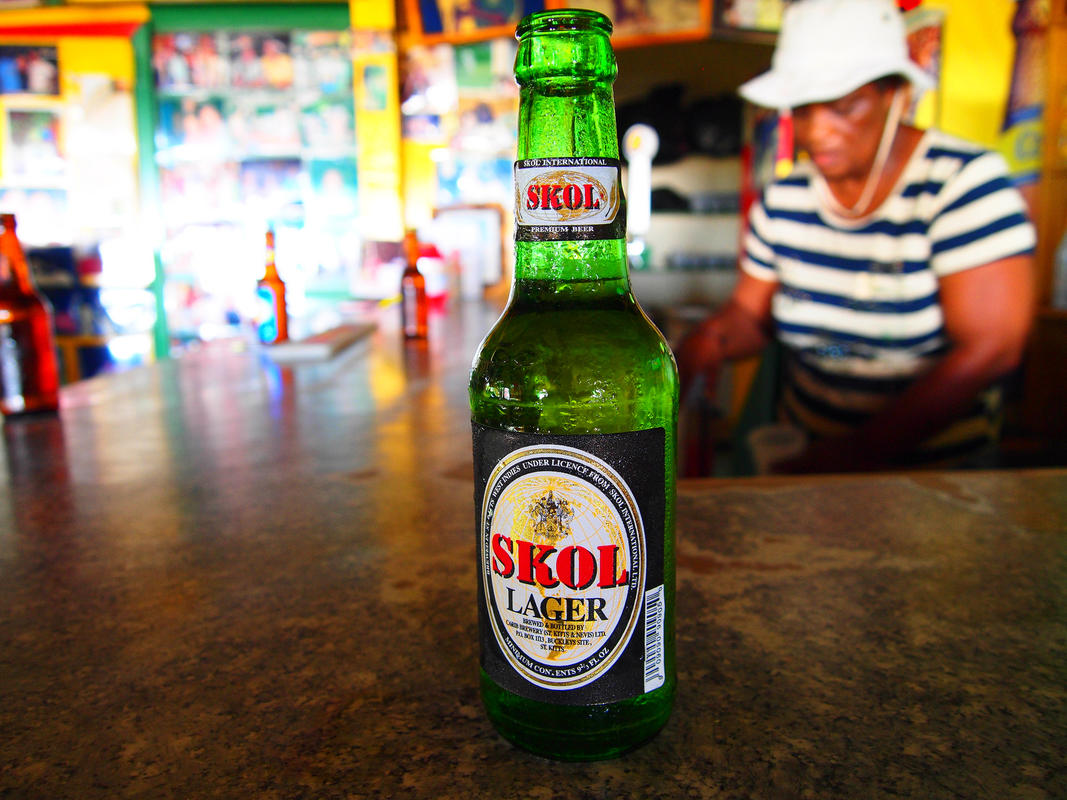 The island of St Eustatius does not really have its own specialized cuisine, but there are some tasty Creole (Caribbean of African descent) options for those looking for something a little exotic. The food here is mainly influenced by the Dutch, although visitors will find a whole host of international eateries, including European, American, and Asian. While on this stunning Caribbean island, visitors should take the opportunity to try some of the local seafood, such as pickled conch shell meat, grilled fish, and the ever-popular lobster. Most of the best restaurants are located in Oranjestad, the capital city, but meals vary wildly in price depending on location. However, no duty is imposed on imported foods, so most meals are fairly priced.

Bars and Pubbing in St Eustatius

Bars in St Eustatius boast a decidedly casual and laidback vibe, ensuring patrons never forget they’re on a Caribbean island. Most of the bars are located in the capital city, Oranjestad, but elsewhere on the island alcohol can be purchased at restaurants or in local stores. There are no licensing laws on the island, although the reality is that most bars will close by midnight. If you are offered a greenie, don’t be alarmed - this simply means a Heineken (Dutch beer).

Smoke Alley Bar & Grill (Gallows Bay, Lower Town) is an open-air beach bar, great for those looking to unwind and have a bite as the sun goes down. Willy’s Bar & Restaurant (Helligerweg) is another vibrant nightspot, serving up both Spanish and local dishes. The Original Fruit Tree (Queen Beatrix Road) offers a different ambience and a slightly more upmarket atmosphere, as does Cool Corner Bar & Restaurant (Oranjestad). The latter is located in the heart of town and serves up great Chinese food. Ocean View Terrace (Oranjestad), situated on the edge of the bay, is a great place to unwind with a drink and admire the view.

Dining and Cuisine in St Eustatius

Chocolate Restaurant (Golden Rock, Oranjestad) is the place to go for traditional Creole dishes, while Franky’s Place (Oranjestad Old Town) offers much of the same in a quiet location opposite the Methodist church. The Golden Era Hotel (Oranjestad Lower Town) also offers a Creole menu in a romantic setting overlooking the bay. The simply-named Local Restaurant (Paramiraweg) is another place you can sample some tasty Creole dishes, as well as freshly caught seafood. Park View Restaurant (Paramiraweg) also offers an extensive local menu and is known for its elegant use of goat meat, salt fish, and ox-tail.

A nice option for breakfast is the Old Gin House (Oranjestad), set in a renovated 18th century cotton gin mill and only open in the mornings. Sandbox Tree Bakery (Oranjestad) is a good option for a light lunch with its vast selection of sandwiches and baked goods. Sip & Zip Spanner Corner (Helligerweg) also sells sandwiches and other snacks such as chicken wings and fried oxtail. Opa’s Snack is another option for those looking to grab a quick bite.

There are also a few international options in Oranjestad. Superburger (Oranjestad), as the name suggests, offer burgers and other American-style food that can be washed down with hearty milkshakes. Olde Towne Pizzeria (Vantonningen) serves great Italian food, and is open from 6:00 p.m. until 10:00 p.m. every day but Friday. Blue Bead Bar & Restaurant (Gallows Bay) specializes in Italian and French cuisine, while Sonny’s Cantonese Restaurant (Fort Oranjestad) serves up mouthwatering Chinese dishes, seven days a week.

Click here for Shopping and Leisure in St. Eustatius