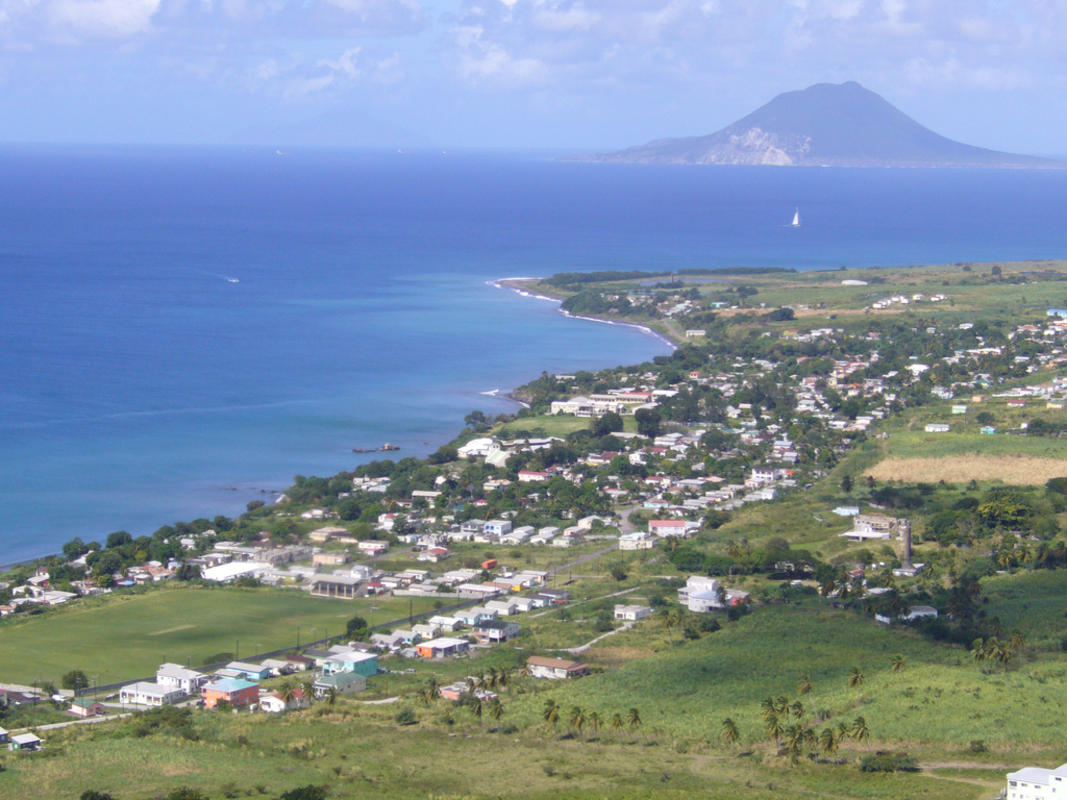 St Eustatius is not known as a major shopping destination, as most products here are imported. However, no duty is charged on imports, so luxury items, such as perfume, jewelry, and alcohol, come much cheaper in St Eustatius than in neighboring Caribbean countries. Many restaurateurs travel over to the island from nearby St Kitts to grab a bargain, as even imported food is cheaper here. The capital of Oranjestad offers the best shopping, and is the major trading hub of the island. The usual shopping hours in St Eustatius are between 8:00 a.m. and 12:00 p.m., and then 2:00 p.m. until 6:00 p.m., but some stores close on Saturdays.

For souvenir shopping, head to Mazinga, which sells a range of products and books about St Eustatius from its location in Oranjestad Upper Town. The store is closed on weekends, but there is another branch (closed on Mondays and Tuesdays), set in a historic warehouse by the bay. Stenapa, located in Oranjestad Lower Town, is the main office of the National Parks Foundation of St Eustatius, and sells guidebooks, postcards, and souvenirs. For historical-related souvenirs, head for the St Eustatius Historical Foundation, which sells books, postcards, jewelry, artwork, and local vehicle number plates.

Lijfrock in Vannesweg is a wonderful jewelry store that stocks a mixture of imported goods and pieces made by local designers. Alois Boutique is a popular fashion store in Vantonningen, while surf wear and other apparel can be sourced from the Golden Rock Dive Center in Oranjestad Lower Town.

Paper Corner in Vantonnigen is a restored wooden rum shop, selling a selection of Caribbean rum and other liquor; however, shoppers should be aware that the rum is no longer made on St Eustatius itself. To purchase other food and drink items, go to one of the locally-owned supermarkets, such as Brown’s Superette on Whitewall Road, or Duggind Supermarket and Department store in De Windtweg. For health food, look out for the Herb Center in Statia Mall.