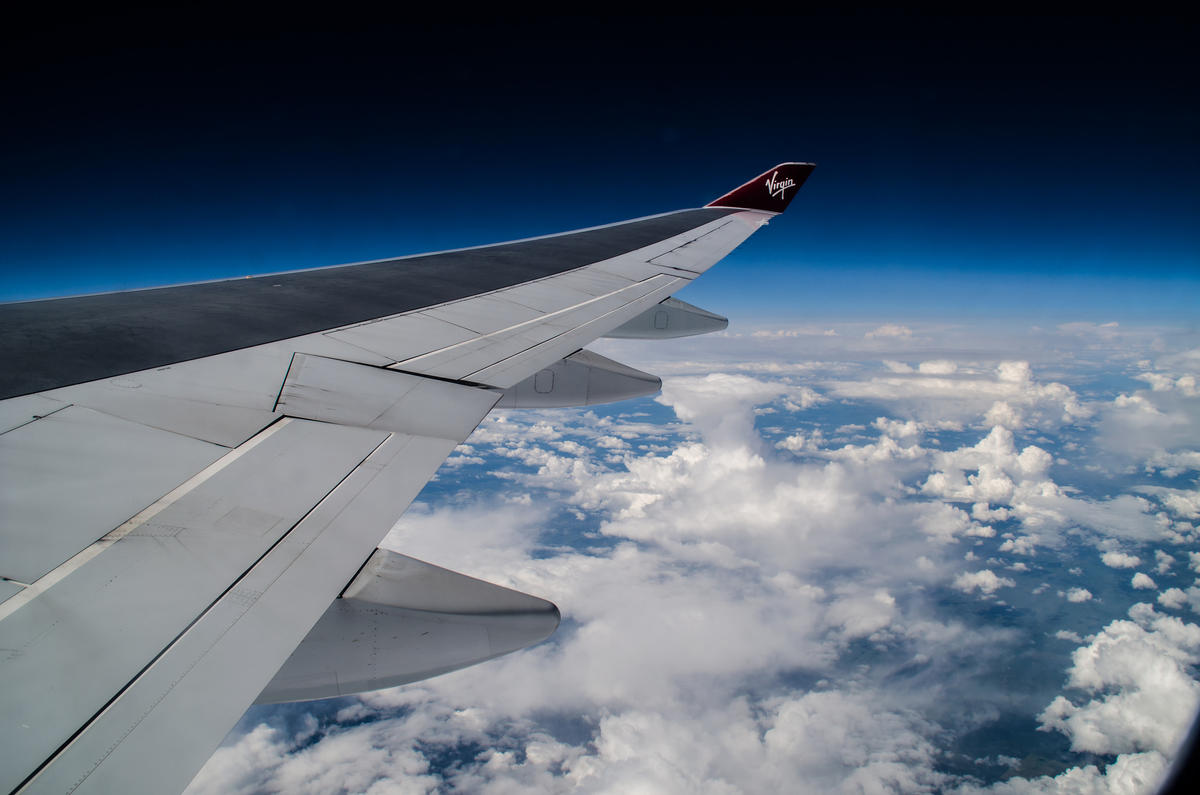 This airport is named after the 32nd President of the United States, whose ancestors lived on the island in the 18th century. St Eustatius was the first country to recognize the sovereignty of the newly independent USA in 1776. This amicable gesture was acknowledged by FDR during his visit to St Eustatius in 1939, and the country later they renamed the airport, originally called Black Rock, after the president.

The connecting flights from St Maarten are made by light, propeller powered aircraft, but the government is making plans to increase the runway by 1,000ft in order to allow for larger jets and an increase in destinations. The airport only has a small, single terminal building with very few services. It is located in Oranjestad, and is a short, 10-minute taxi ride from the downtown area.