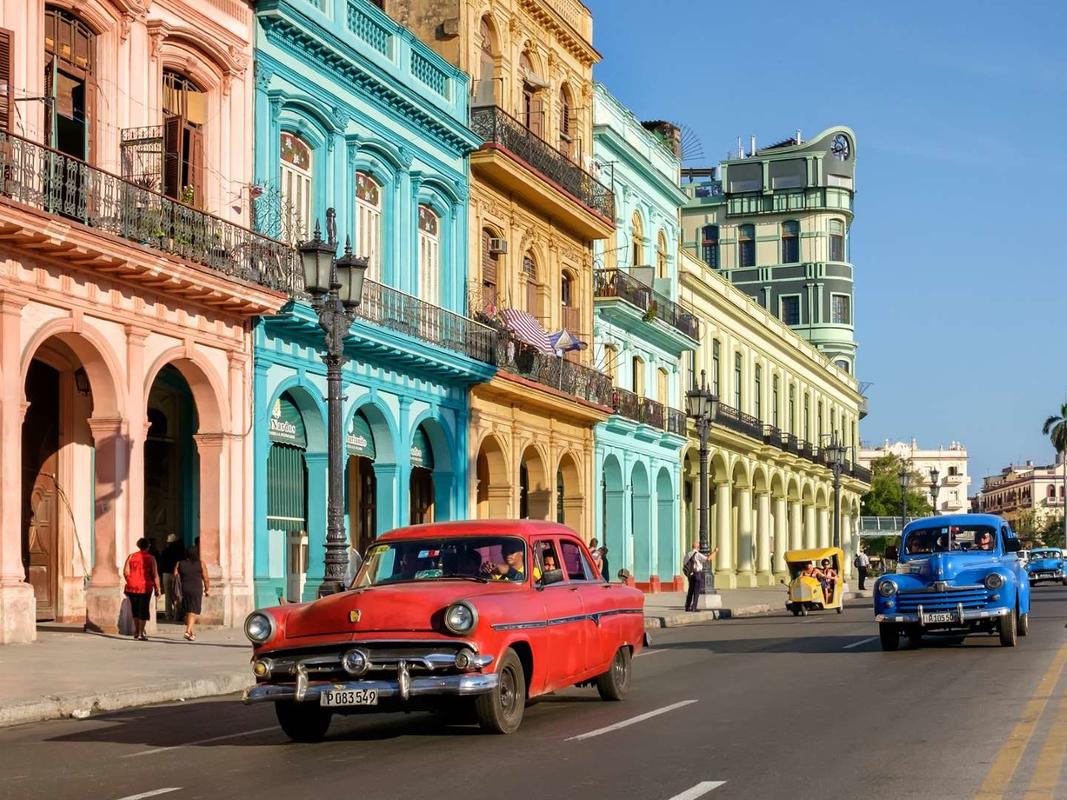 The official language in Cuba is Spanish, but the regional dialect differs quite starkly from the version spoken in Spain. English is understood in some tourist areas, but is not prolific.

The national currency is the Convertible peso (CUC) which is divided into 100 centavos. Major credit cards like MasterCard and Visa are accepted at most establishments provided they were not issued by a bank in the United States. ATMs are available, but in more remote areas can be difficult to find. Currency can be exchanged at local offices, but travelers from the US should note that all dollar transaction incur a surcharge of 10 percent. This, of course, presents a problem for “Americanos,” but those arriving via Montego Bay can exchange money freely and fairly there, or else bring cash to trade on the “local market.”

The international dialing number for the country is +53 and the area code in Havana, the capital is +7. SIM cards can be purchased at airports and local stores, but cell phones can also be rented, which is sometimes a more economical plan. Even in the larger cities, the only way to access the internet is through government communication agencies labeled ETECSA. Some of the larger hotels and resorts have also been equipped to the ETECSA stations, but Wi-Fi is not common.

As a general guide, travelers are permitted to bring 200 cigarettes, 50 cigars or 250 g of tobacco, three bottles of alcohol, gifts valuing US $50 and 10 kgs of medicine into Cuba, but check the specific duty-free requirements for your country of origin.

Click here to learn about Visas and Vaccinations in Cuba