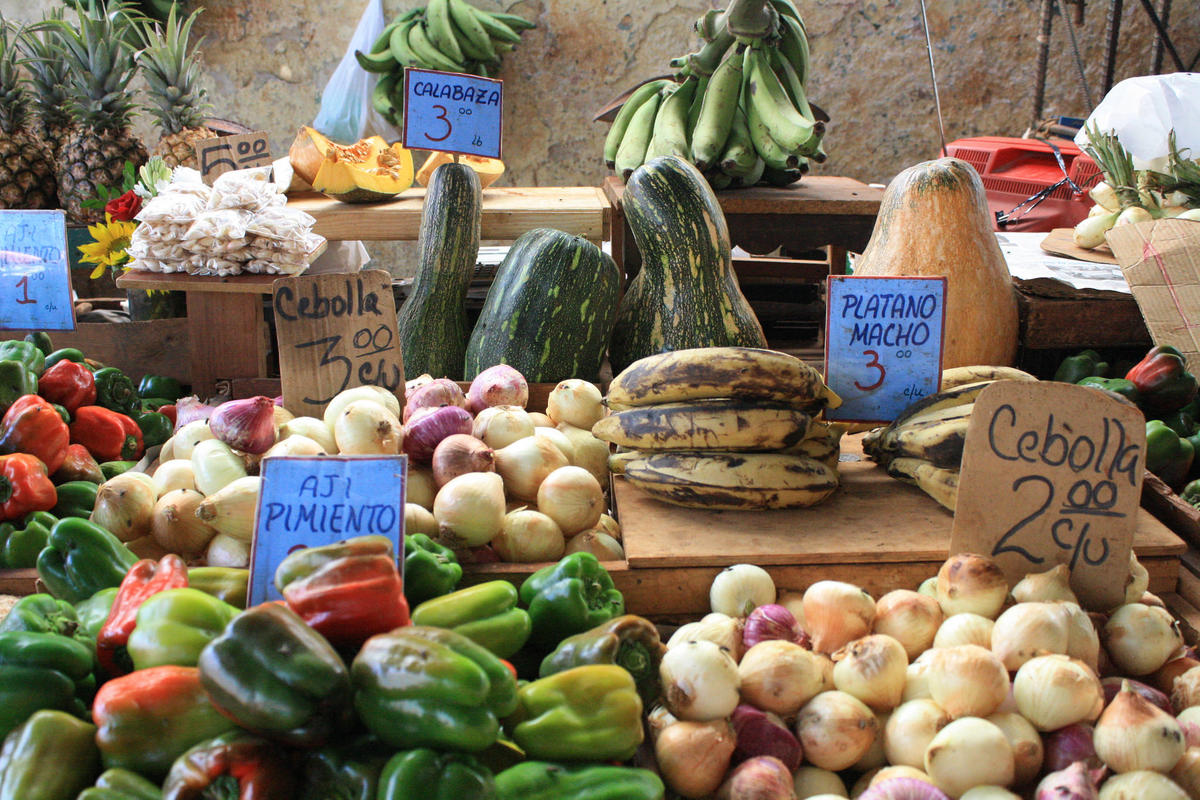 Cuba’s government controls the restaurant industry, which has led to some disappointing dining experiences. Family run paladares are the exception and are significantly cheaper than larger establishments. Havana’s nightlife is one of the liveliest and most vibrant in the world, but be prepared to dance until you drop as salsa is a staple in most Cuban clubs and bars.

Havana is definitely the place to be for any traveler looking for a wild night out. There are very few Top 40 hits to be found though, so get used to the sound of traditional Cuban beats. The famous Tropicana Cabaret nightclub (Calle 72A, No. 4504 Havana) is a great place to go for an indulgent party. Staging open air cabarets harking back to the pre-revolution days, the Tropicana puts on a show like no other. From traditional Cuban dance routines to dazzling theatrical displays, this institution is definitely worth a visit.

For a contemplative drink, head to another famous spot, La Bodeguita del Medio (Empedrado No 207, Havana). Known as the preferred watering hole of famous writers like Ernest Hemingway, the Cuban bar has become quite popular the past few years. They have great mojitos and live music most nights of the week.

If you want to put on your dancing shoes, there is only one place to go- La Casa de la Música (Ave de Italia between Concordia & Neptuno Centro Habana). The hottest salsa club in all of Havana, La Casa hosts some of the best live bands in the world. Be warned though, the locals have refined their skills on the dance floor and the scene often looks like a professional dance competition which can be intimidating.

Most restaurants in Cuba are government-owned and run which, unfortunately, has led to a culture of fairly bland Cuban food. There is a glimmer of hope in the small family restaurants called paladares. Unsurprisingly these are extremely popular and often fill up as soon as they open. Paladares are also significantly cheaper than state eateries.

There are a few other cuisines available for those weary of the staple rice and beans. Los Nardos (Paseo de Marto, No 563, Centro Habana, Havana) is a traditional Spanish restaurant which offers quality dishes and an upscale feel at very low prices.

Meat-lovers should definitely check out Paladar La Fontana (Ave 3A, No 305, Havana), which specializes in full scale barbeque. Large portions of pork, fish and meat are served en mass along with appetizers. The restaurant also has several western favorites including lasagna and pizza.

For the best Moroccan and Lebanese food in Cuba, head to Al Medina (Oficios No 12, between Obrapia and Obispo). Serving everything from Lamb couscous to veggies with homemade hummus you may think you’re in the Middle East for how tasty these dishes are.

Learn about Shopping and Leisure in Cuba