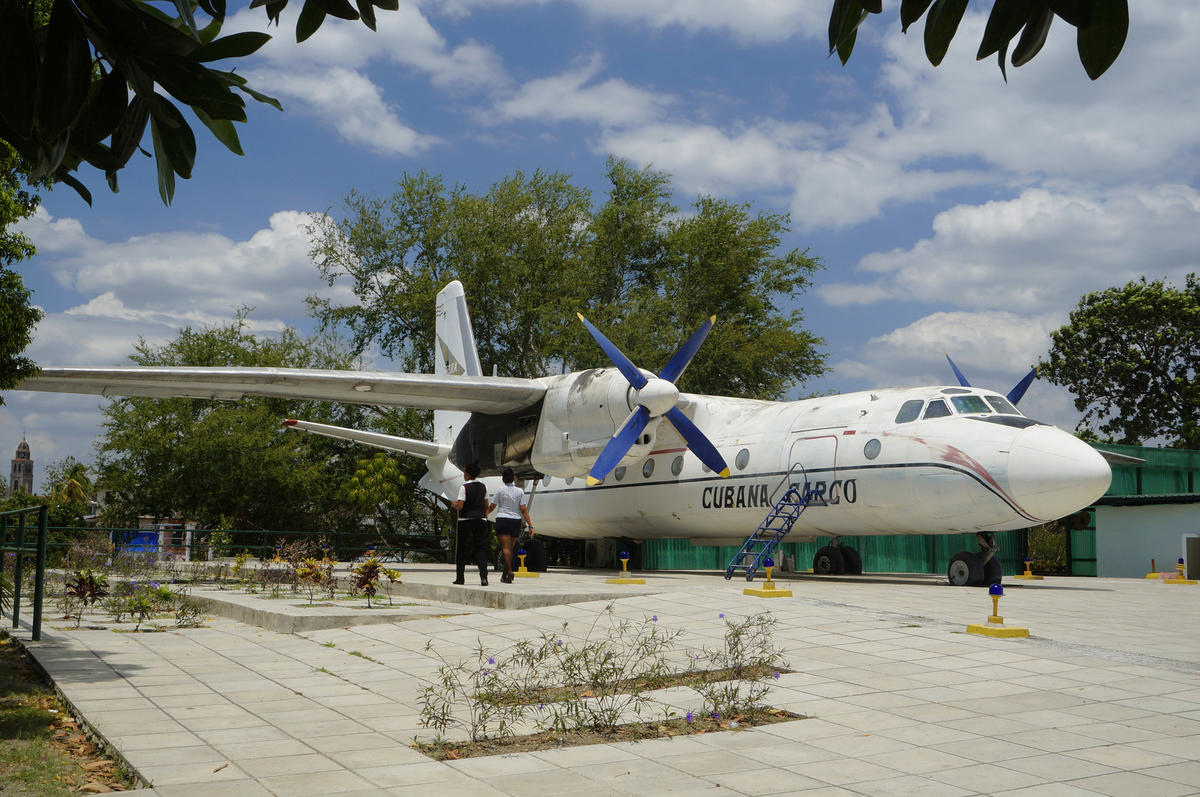 The Jose Marti International Airport is the country’s main gateway and by far the busiest airport in the country. Most of Cuba’s traffic comes from surrounding areas including Mexico, Canada and other Caribbean islands. The airport is one of the more advanced in the region. Fully air-conditioned, the gateway has four terminals: Terminal one for domestic flights, Terminal two for special charters from North America, Terminal three to handle international traffic and Terminal five run by the charter company, Aerocaribbean.

Passenger facilities include a currency exchange, banks and ATMs in Terminal three, bars and restaurants in terminals two and three, duty free and gift shops in all, car rental agencies, and a children’s play area in terminal three.

The airport is nine miles south of Havana’s city center which is a short 20 minute drive. Local buses are available to make the transfer, but be aware that these only accept non-convertible pesos. Another option is to take a metered taxi, plenty of which are waiting at the exit of terminal three.

Located just outside the town of Matanzas, Juan Gualberto Gomez airport is the second largest gateway in Cuba, receiving over 1.2 million passengers a year. The airport handles traffic from countries in the region, as well as from cities in Europe. There is only one terminal which has several amenities including currency exchange and banking facilities, restaurants and bars, gift and duty free shops, and a first aid station.

The airport is 30 minutes from dowtown Varadero and there are buses which regularly run this route. Shuttle services are provided by most hotels and resorts, but there are also metered taxis waiting outside of the terminal.

Click here to learn about Travel Tips when traveling to Cuba