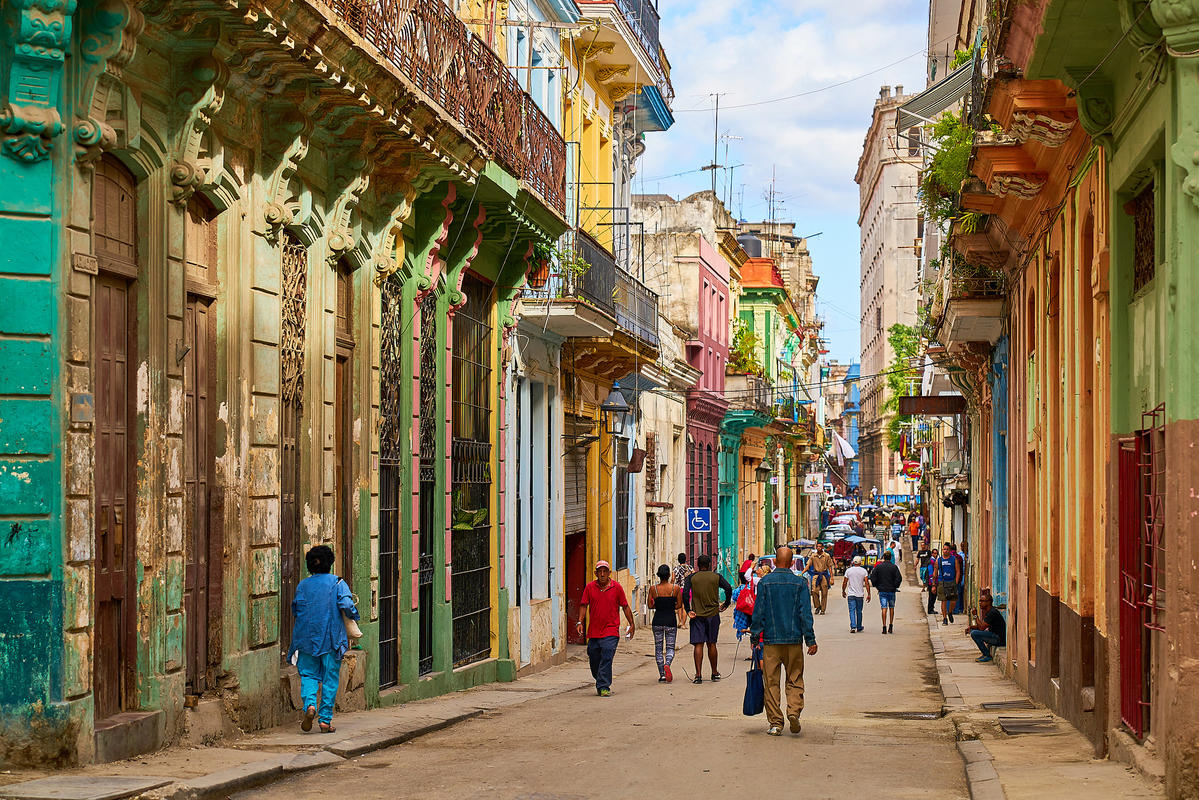 As a result of the long term sanctions imposed by the United States, shopping in Cuba is quite limited. Travelers looking for luxury malls filled with the latest electronics and trendy fashions will be sorely disappointed, but there are a few spots in some of the larger resorts and more expensive hotels.

That being said, there many other interesting items for which Cuba is known which are easily accessible including world famous Cuban cigars, revolutionary-themed memorabilia, music and art.

It is no secret that Cuba makes the world’s finest and most sought after cigars. These are relatively easy to find, but the difficulty is finding ones that are real. Avoid the street vendors because they are likely fake or have been placed in the factory reject pile. Reputable retailers include the Real Fábrica de Tabacos Partagás in Havana which also packages the cigars in beautiful boxes.

The country’s communist history is no secret and many travelers are drawn here for this very reason, intrigued that the travel ban has finally been lifted. Many souvenirs are politically-inclined from t-shirts donning guerilla fighter Ché Guevara to postcards of Fidel Castro smoking his signature cigar.

Cuban music is immensely popular the world over and there are several great shops which sell CDS from local artists. Both the recording quality and the content are generally excellent, and the same can be said for Cuban art, which is available on almost every street corner from the creator himself.