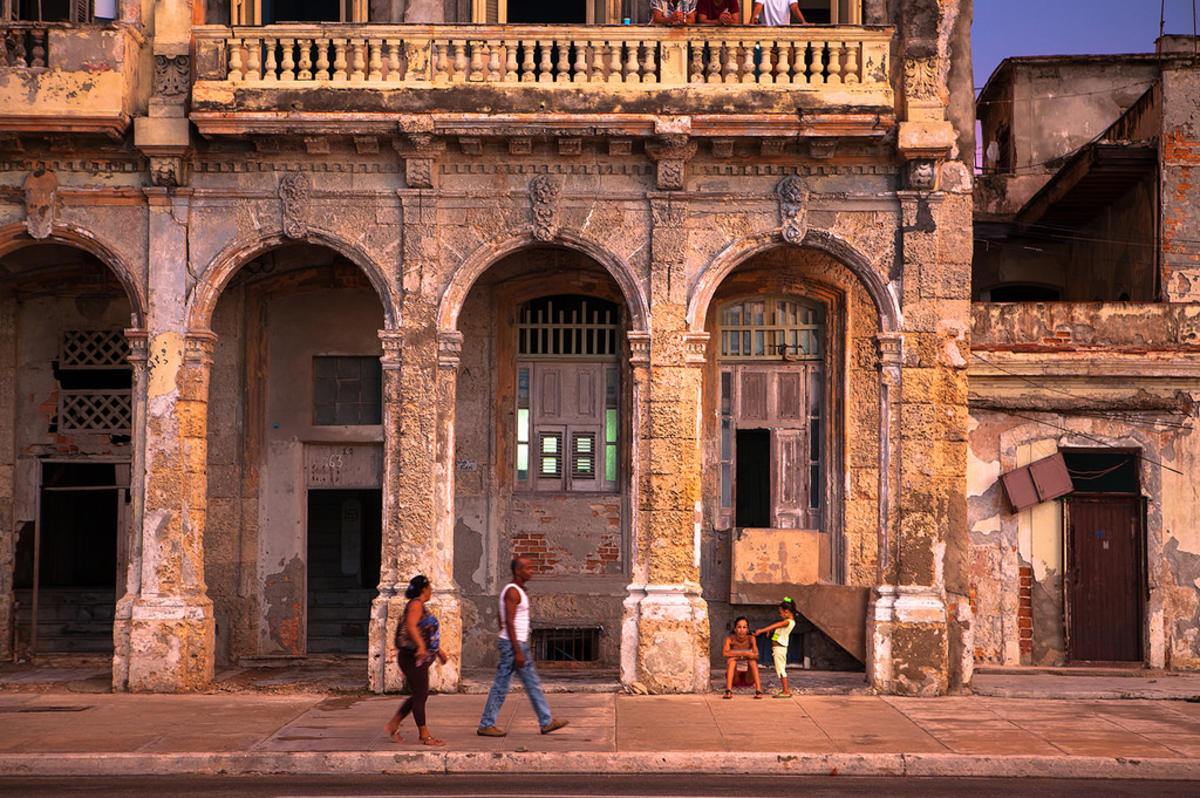 Cuba’s history is one of great conflict and represents the ultimate power struggle between East and West. Even though political and economic stability has never and may never be fully achieved, the Cuban people have managed to keep the spirit of their rich culture alive through the triumphs and tribulations.

Christopher Columbus reached the island of Cuba in 1492 and with his arrival brought a wave of conflict wondering to whom this beautiful land belonged. During this period of flourishing colonialism, French and Spanish settlers brought slaves from Africa who would change the cultural landscape forever.

The 19th century was defined largely by wars of independence. The first in 1868 ended in a deadlock, with the second seeing the United States occupy the territory for two years. They eventually retained a large amount of economic and political control through a bevy of corrupt dictators.

1959 marked a turnaround for Cuba when Fidel Castro and his guerilla army entered the scene. Staging a successful military coup, Castro managed to overturn the corrupt and oppressive Batista government and established a socialist agenda. All economic ties with the United States were severed and local companies nationalized. Cuba’s links with the then Soviet Union strengthened and the United States instituted a heavy embargo for anything imported.

In 1990 after the fall of the Soviet Union, Cuba lost all of its major financial support and underwent one of the most difficult economic periods in its history. With its back against the wall, the country began to open its doors and increase involvement in the tourism industry.

Today, Cuba is one of the few remaining Communist nations in the world. While its economy and infrastructure are in major need of repair, it has some of the best universal social and health systems in the world. More about their interesting history can be found at The Museum of the Revolution in Havana.

Cuba has a rich culture which is largely an amalgamation of African and Spanish influences. The most prominent aspects are by far its music and art.

Cuban music is known the world over for its lively and exciting pulsating rhythms driving many to their feet. It encompasses a great deal of percussion – which is a direct reference to the country’s African heritage – and several types of string instruments including the guitar. Cuban music has also been the basis for other genres including salsa, jazz, and the tango.

Cuban art displays a clear blend between African and European styles, evolving through many phases from Vanguardian to more modernist and contemporary pallets. Art was heavily involved in the political situation from the 1960’s onwards with many used as propaganda pieces advocating for the revolution.

Click here to learn more about the Weather in Cuba