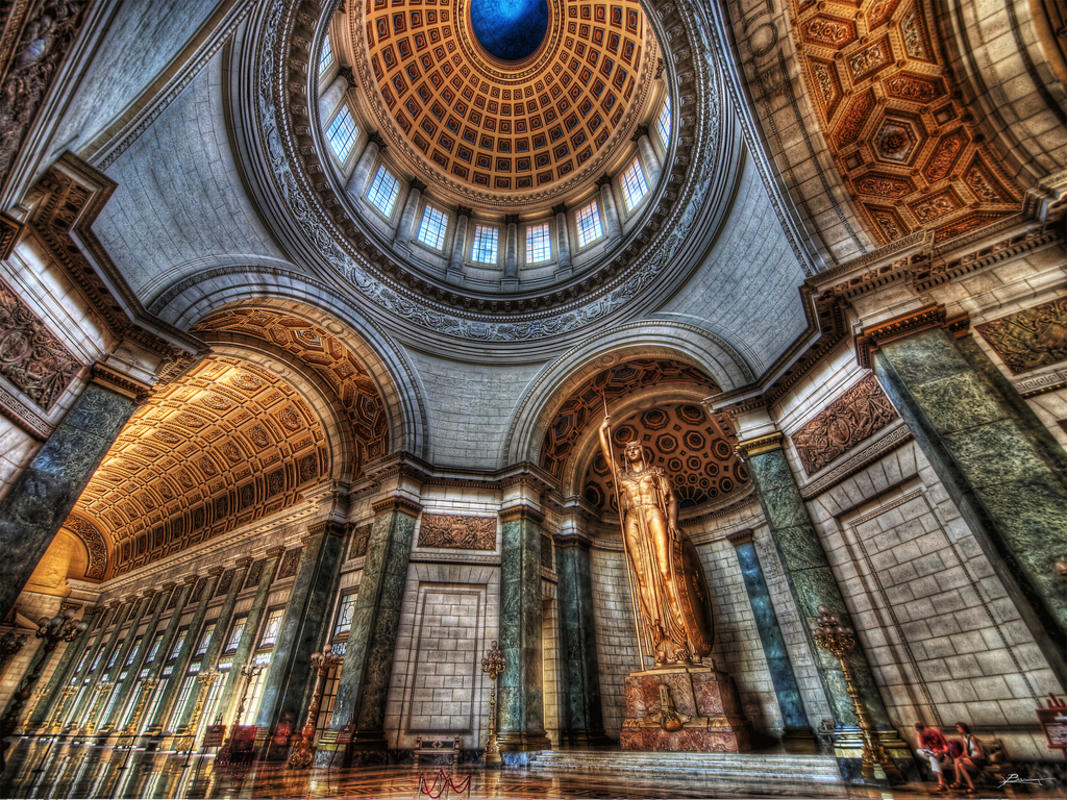 Many of the attractions in Cuba are focused on providing insight into the country’s complex and often violent history. From museums about the revolution to the grave of the country’s most popular revolutionary, Che Guevara, there is no shortage of information on this often misunderstood region. There are also ample opportunities to experience Cuba’s rich art and culture by visiting galleries and salsa hubs.

The Museum of the Revolution, located in the former presidential palace in Havana, is a great place to learn more about the country’s turbulent past. Starting at the top floor with pre-Colombian history, the museum moves through the years in chronological order. The lower levels detail the guerilla warfare and the life of Ché Guevara. Outside are fragments of the former city walls and a military tank used by Cuban forces during the Bay of Pigs. The exhibits are in both English and Spanish. Address: Refugio No 1, Havana Phone: +53-7-862-4093 Website: n/a

What has become a pilgrimage for many visitors to the country is actually the monument, mausoleum and museum of famous revolutionary fighter Ché. The complex sits in a garden guarded by a bronze statue of the legend himself. The mausoleum is a brilliant sight, with 38 carvings representing the lives of other guerillas killed during the attempted coup. The museum next door houses a great collection of images and artifacts chronicling Guevara’s life and is a great place for anyone wanting to learn more about the man whose face has graced t-shirts around the world. Address: Ave de los Desfiles, Santa Clara Phone: n/a Website: n/a

The residence of the former governors of Havana, this architecturally impressive building is now home to the Museum of the City. Preserving its ornate decoration, the Palace is a prime example of authentic Cuban baroque architecture. Located next to the historic Plaza de Armas in Old Havana, the Palace houses many works of art and valuables chronicling Havana’s past and provides great insight into the capital. Address: Tacón No 1, Havana Phone: n/a Website: n/a

There are hundreds of art galleries around Cuba, but this one is dedicated specifically to the famous pop artist Raul Martinez. Exhibits include portraits of powerful political figures and social commentary; and there are also newer works by up-and-coming local artists who work in the same genre. Anyone interesting in how the medium was used as a tool of political resistance should definitely pay homage to the gallery. Address: Independencia Oeste No 65, btwn Honorato del Castillo & Antonio Maceo, Ciego de Avila Phone: n/a Website: n/a

The famous plaza in Eastern Cuba where Carlos Manuel de Céspedes announced the country’s independence in 1868, many visitors start at the bronze bust which memorializes the very man who freed the nation. During the evening the plaza is wonderfully cool which is a perfect time to take a closer look at the impressive Spanish architecture of the surrounding buildings. Address: cnr of Aguilera & General Lacret Casco Histórico, Santa de Cuba Phone: n/a Website: n/a

Click here to learn about the Food and Restaurants in Cuba