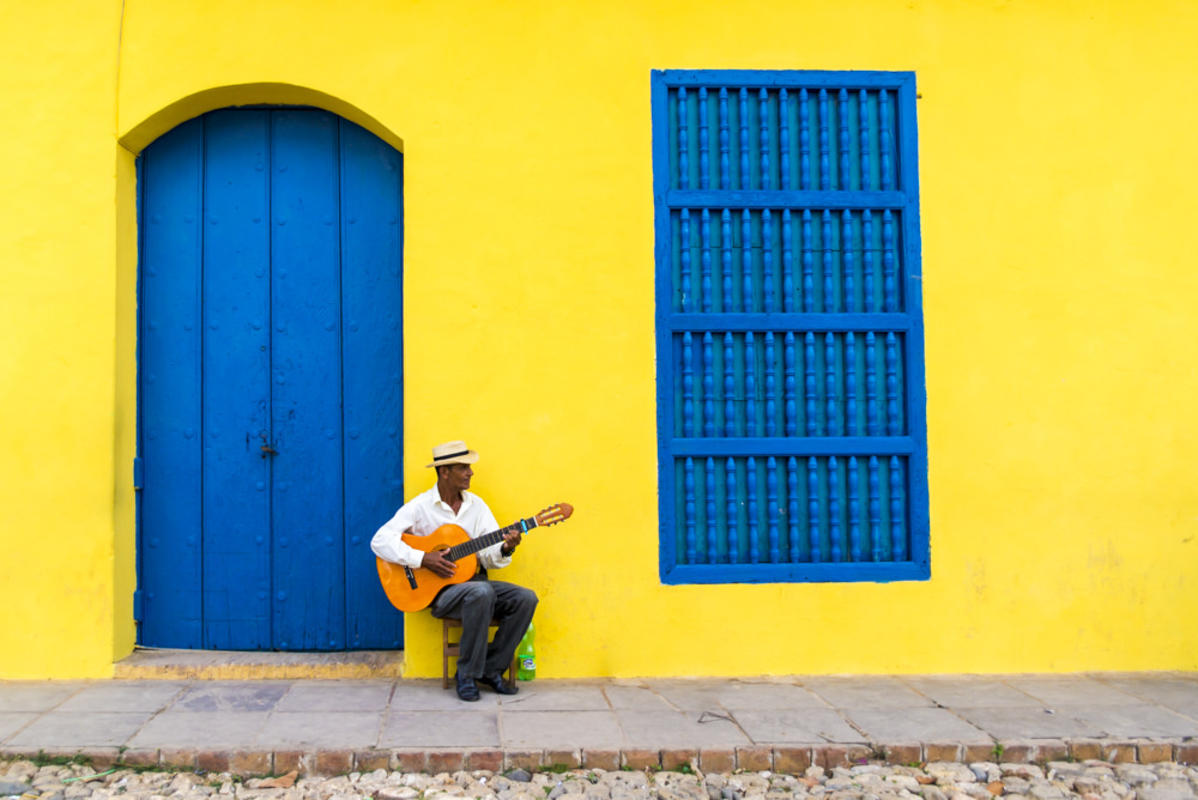 Cuba’s culture is one of festivity which means that there are hundreds of different events all over the country at different times of the year. Santiago de Cuba, which takes over the streets in July is world-renowned as is the Havana Carnaval which is held in the same month. If you're keen on celebrating Cuba's holidays, make sure you pack your party pants.

There are plenty of jazz events throughout the country at different times of the year, but the most well known is by far the Havana Jazz Festival in February. Taking place in Havana’s concert halls, there are also exciting and impromptu street performances. International names like Dizzy Gillespie and Max Roach have ensured that only the most famous grace its stage.

Book worms will be pleased to know that the country’s literary scene is thriving and regularly cultivated. Starting in Havana in February, the fair travels around Cuba’s main cities. Bringing together the best in local and international literature, everything from stimulating panel discussions and book launches to poetry readings and concerts can be found.

The Havana Carnaval, used to be held in February, but has since been moved to July. The main event is the parade in which neighborhood troupes perform and dance. Routines and costumes that have been worked on for a full year make their debut in a vibrant display of color and festivities. The wide array of Cuban food is reason in itself to be in Havana when it happens.

Santiago de Cuba, in the town of the same name, is the largest and most famous festival in all of the country. For one whole week in July, the streets are transformed into a huge party which goes on all day and night. The entire week is filled with food, music and dancing, with stalls and stages lining the roads of a usually tame town. The highlight is a big musical performance at the Cuartel Moncada, which shouldn’t be missed.

The National Humor Festival is held every year in early July in the capital city of Havana. It brings together some of the best comedians from around the country in a week filled with the laughs for days. The event also provides a nice reprieve from the sweltering temperatures in the hottest month of the year.

Held in early December, this film festival attracts hundreds of thousands of movie enthusiasts from around the globe every year. Taking place in Havana since 1979, many big names in the business have attended including the likes of Steven Spielberg, Francis Ford Coppola and Oliver Stone.

Travelers who are around in December will be spending Christmas in Cuba and should make their way to the little village of Remedios just outside of Santa Clara. Marked by firework and a large street party (sensing a theme here?), Las Parrandas de Remedios is a wonderful way to ring in the holiday season.