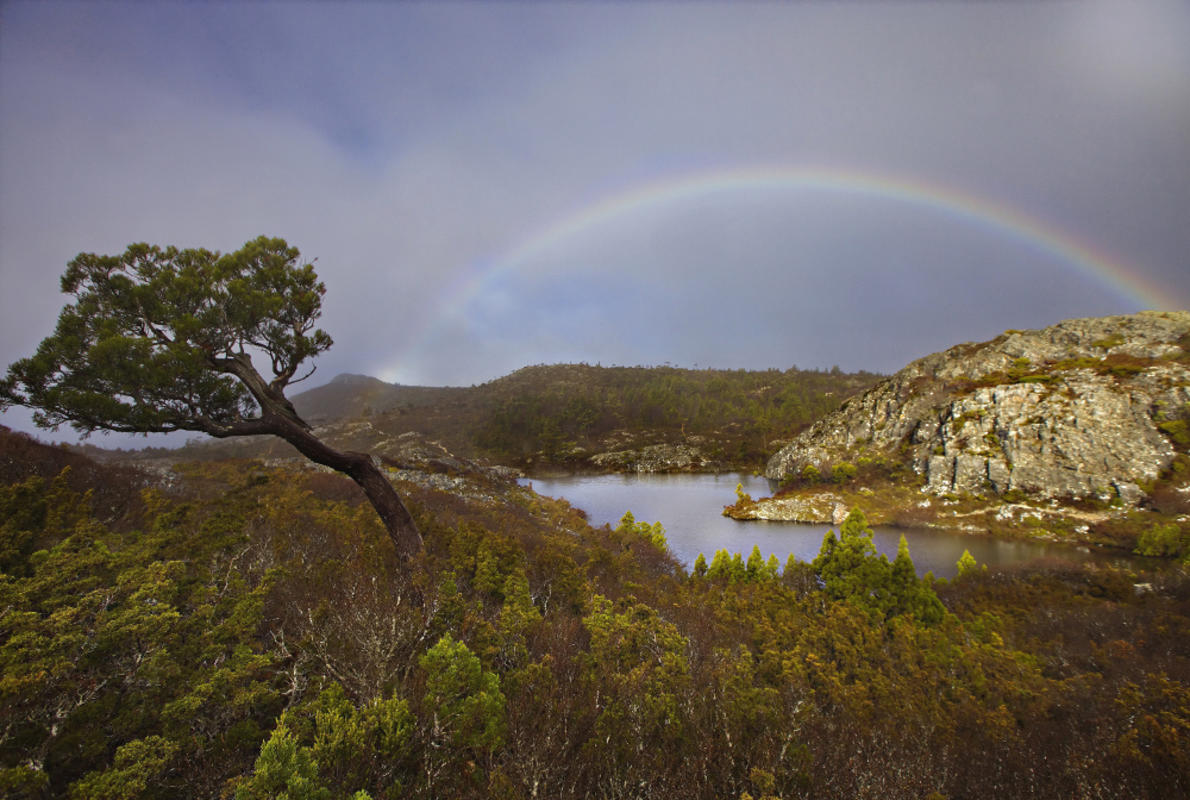 Tasmania experiences a cold, temperate climate with four distinct seasons around the year. Summer generally falls between December and February, although temperatures average around 70°F and in some areas only in the mid-60’s, which is significantly lower than in other areas of Australia.

During winter from June to August, Tasmania sees some of Australia’s coldest weather. Winds from the Southern Ocean plunge daytime averages to about 50°F, although the Central Plateau is much colder than the coast. Spring sees longer days of sunshine, less rain, and increased temperatures between September and November.

Tasmania is also one of the rainiest states in Australia. The months of June, July, and August receive the highest amount of precipitation, although even the summer months see some rain every two to three days in certain regions. The eastern section receives a much more balanced monthly rainfall, whereas the western side of the island sees much heavier bouts in the winter.

The best time to visit Tasmania, weather-wise is summer. Between December and February, Tasmania is filled with tourists wanting to explore the stunning natural landscape that covers much of the state. Rainfall is generally lower during the hotter months, and more hours of sunshine are a perk. Nevertheless, this is also the most expensive time of the year, with prices of ferries, planes and accommodation high.

To avoid the crowds and costs, visit between the months of September and November or March through April. The weather is favorable on most occasions, and rainfall won’t usually ruin a holiday. Try to avoid traveling in the dead of winter (unless for a skiing holiday). Bushwalking and nature adventures during this time are difficult, as heavy rainfall and cold temperatures make appreciating the outdoors a challenge.