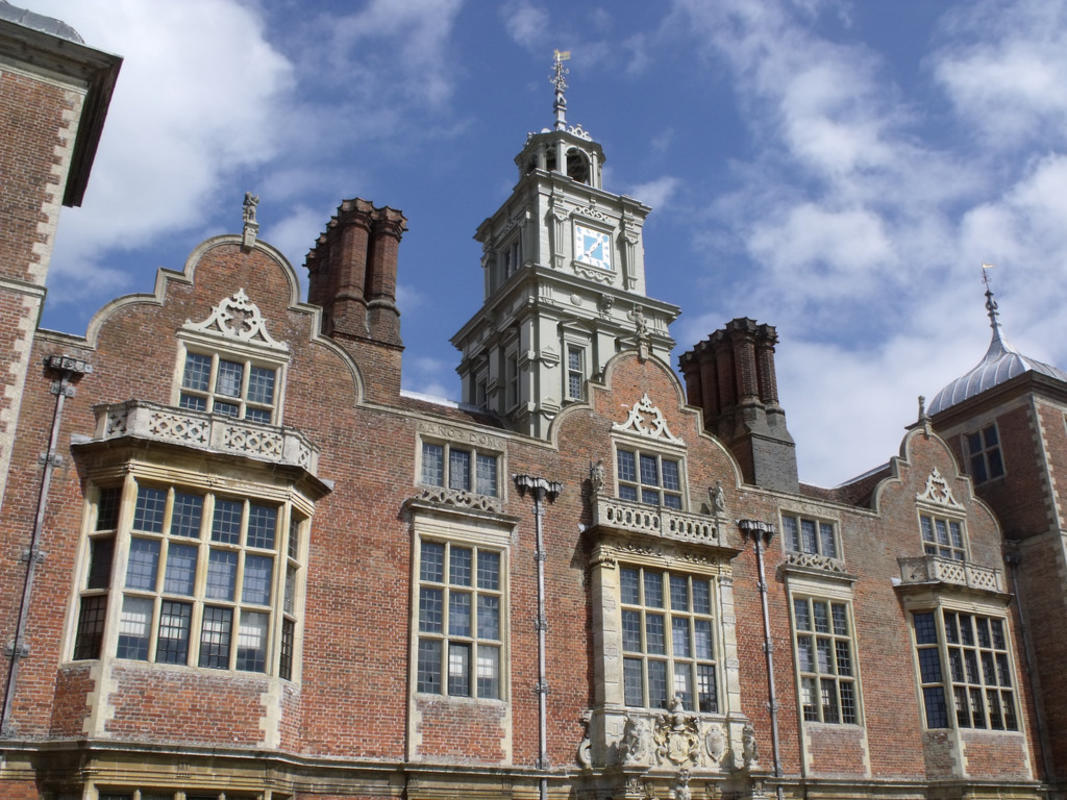 Tasmania has one of the world’s most unique histories. Even though it is a relatively young country, this state was the first convict settlement in Australia, dating back to the beginning of the 19th century. Since its establishment several centuries ago, Tasmania has relied heavily on its natural beauty to expand its resources and develop into a thriving and competitive state of Australia.

Tasmania was first settled as a penal colony in 1803, but even before that the coast was explored in the early 1600’s by Abel Tasman. He landed at what is now called Adventure Bay, but no expeditions around the island were made. It wasn’t until the beginning of the 19th century that Tasmania hosted its first permanent dwellers.

The penal colony was established at the mouth of the Derwent River. At the time, Tasmania was known as Van Diemen’s Land, and was home to several convict settlements including Macquarie Harbour and the infamous Port Arthur. The latter can still be explored today, and was known as Australia’s harshest penitentiary. Between the years of 1803 and 1853, more than 75,000 convicts were transported to ‘Van Diemen’s Land’, making it the largest prison in the land.

By 1925, Van Diemen’s Land became a separate colony from New South Wales, but it wasn’t until 1856 that the Colony of Tasmania (after changing its name in 1855) became a self-governing offshoot of the British Empire. Tasmania grew on the back of a large shipbuilding industry, influenced by the excess of timber throughout the island. The colony became an official state of Australia after Federation in 1901.

Following Federation, Tasmania began to grow economically. The traditional industries of logging, mining and wool were the leading income earners and place of employment. The middle of the 20th century saw the Hydro Tasmania initiative to generate wind and water power, adding jobs, but not withstanding controversy. In recent years, tourism has become a major factor in Tasmania’s growth.

In 1996, Martin Bryant massacred 35 people and seriously injured 21 others on a gun rampage in Port Arthur. This did put Port Arthur back on the map, but for all the wrong reasons. Today, Tasmania has a thriving economy based on tourism, agriculture and mining. The best place to explore the history of the state is at Hobart’s Tasmania Museum and Art Gallery (40 Macquarie Street, Hobart) or Port Arthur (Arthur Highway, Port Arthur) to experience the original penal beginnings.

Due to the significance of Tasmania’s tourism industry on the economy, local governments have developed a festive calendar to entice visitors to the island. There are plenty of cultural, environmental, sporting and musical events held throughout the year supported by a rich alcohol-producing regions. Breweries Boags and Cascade along with many wineries are located within the state of Tasmania.

When it comes to Tasmanian cuisine, the seafood is second to none. The maritime environment of the state is rich in oceanic wildlife, but nonetheless, traditional ‘British’ meals are also commonplace, which have thrived since colonial times.