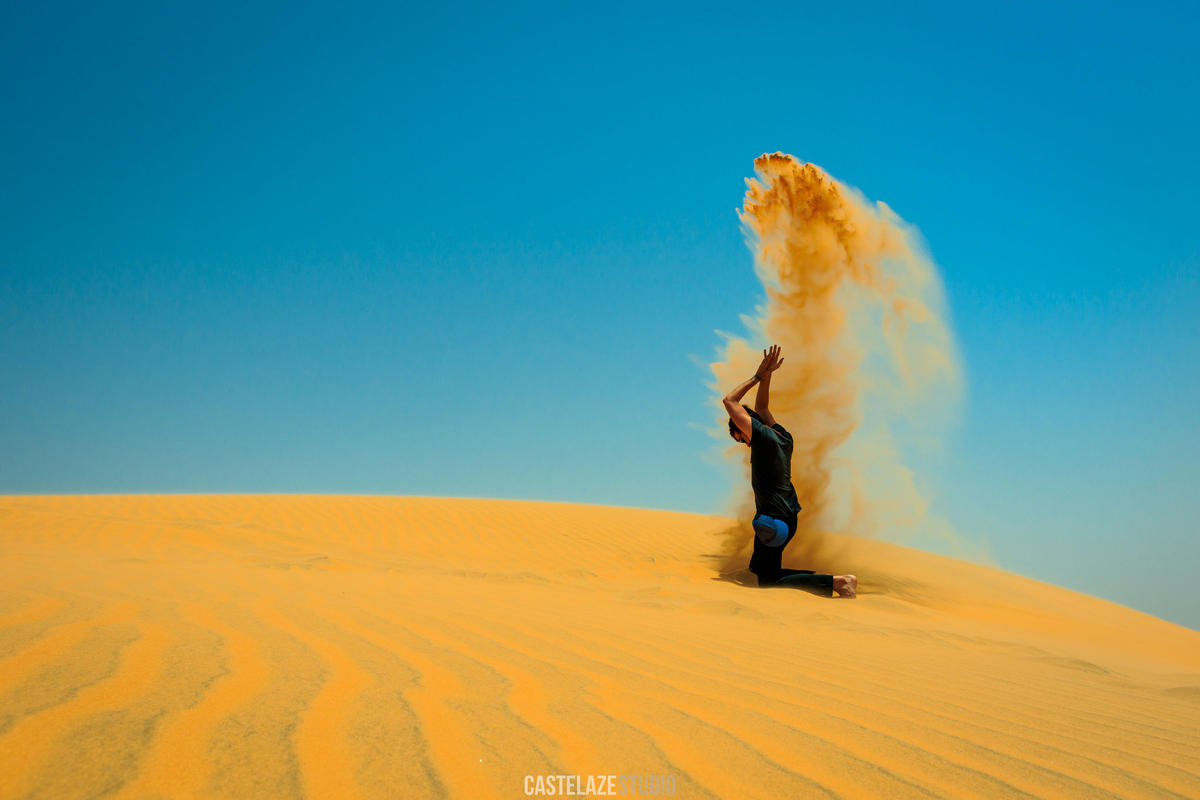 Senegal’s climate is divided into three distinct sections. The northern Sahel region’s semi-arid landscape brings low rainfall and dramatic temperature variations. Sahel temperatures can reach up to 104°F during the day, but plunge down to 57°F at night. Southern Senegal is even hotter and more humid than the rest of the country, with heavy rainfall and average temperatures of 86°F throughout the year.

Atlantic Ocean onshore winds help cool Senegal’s coast, but coastal temperatures can still reach up to 77°F in winter and soar as high as 88°F in summer in this tropical African nation. Most coastal rain falls between July and August. However, all of Senegal experiences the same hot tropical temperatures all year long.

Most people believe Senegal’s dry season, beginning in December and lasting until April, is the best time to visit the nation because of the nearly endless stream of sunny days and coastal trade winds which help cool down Senegal’s humidity.

Senegal’s dry season is especially ideal for birdwatchers, who have the opportunity to observe birds who have flown south from Europe to join Senegal’s own exotic bird species. Dry desert harmatten winds are the most unpleasant weather conditions most Senegal visitors will encounter during the dry season.

Senegal’s wet season, starting in May and ending in November, not only brings the country’s hottest and most humid weather conditions, but also makes many rural roads nearly impossible to travel due to heavy rainfall. Flooding sometimes washes out bridges and cuts off access to some villages. Waterproof clothing is highly recommended for wet season visitors alongside the lightweight clothing advised for visitors to Senegal no matter what time of year.