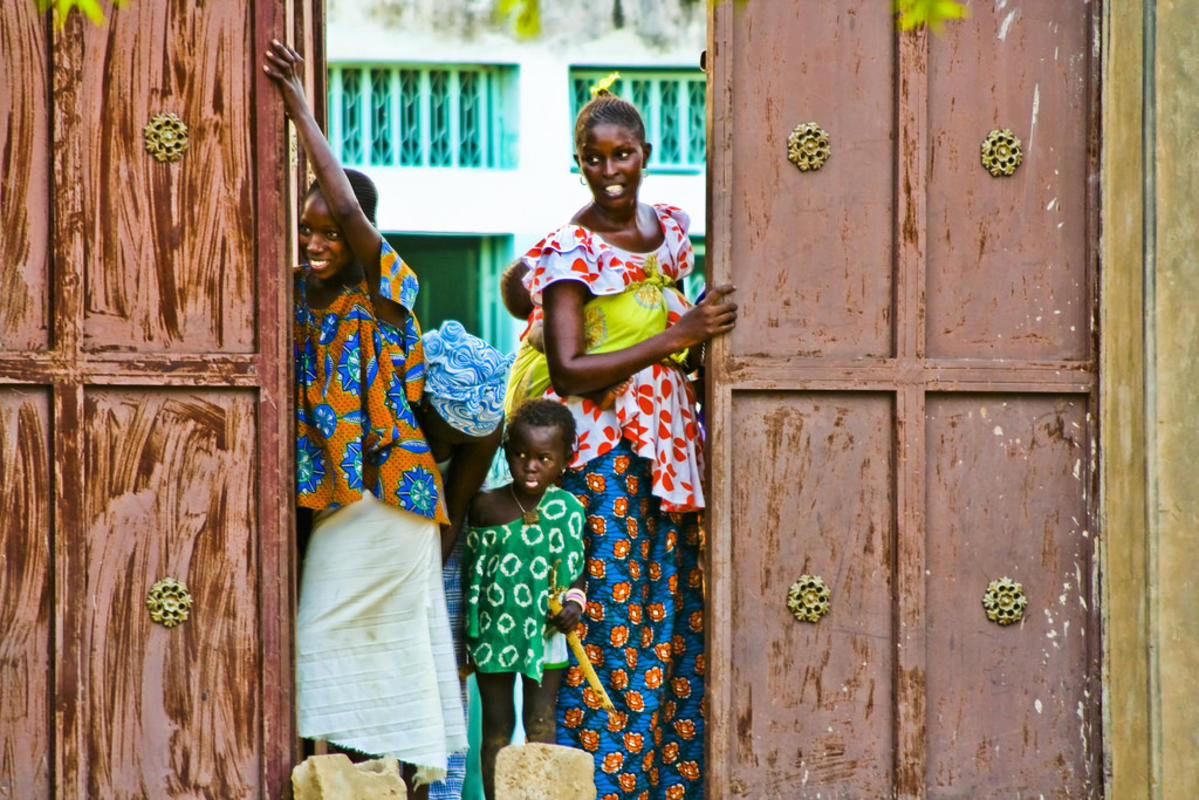 Senegal’s most famous sporting event, the Paris-Dakar Rally, has been held in South America since 2009. However, there are tons of Senegal holidays and lively festivals to enjoy, most of which are stunning showcases of Senegalese music and art. The Senegalese ring in every New Year by drumming and celebrating at the Abéné Festivalo and wind down each year with the Les Blues du Fleuve acoustic blues concert series. Contemporary artists from across Africa seize the opportunity to display their talents at the Dak’art Biennale, held only once every two years.

The annual 10-day drumming festival in the Casamance community of Abéné begins at the end of December and extends into the New Year. The djembe and percussion players may be the festival’s main event, but visitors can also enjoy nightly dancing and traditional Senegalese wrestling matches. This celebration of Casamance culture attracts performers and visitors from across West Africa and even as far as Europe.

Senegal celebrates its independence day on April 4, the day the territory first became independent from France as part of the short-lived Federation of Mali. Schools are closed for two weeks and most Senegalese spend this national holiday visiting family and friends. Drill teams and color guards from Senegal’s military and police forces march down Dakar’s streets during Senegal’s largest Independence Day parades.

This colorful Dakar festival may only take place once every other May, but it is well worth the wait. The festival attracts contemporary artists from throughout Africa, who display their paintings, sculptures, and other masterpieces in galleries and venues across Senegal’s capital.

Each May, St Louis hosts one of Africa’s largest jazz festivals, where legends such as Joe Zainul and Herbie Hancock perform alongside no fewer than 30 new artists every year. The event has expanded to include soul, blues, and even rap performances held in venues across St Louis. However, Senegal River cruises may be the most romantic ways to enjoy these unforgettable musical performances.

This Dakar festival held between late May and early June is a celebration of traditional and contemporary dance from across Africa and the rest of the world. However, the focus is on African choreographic expression, entertainment, and education.

This artistic festival was established to promote links between Senegal and the descendants of the slaves forced to leave Africa from Gorée Island. Conferences and meetings filled with debates and discussions are held alongside lively dancing and musical performances. Many performers and visitors of African descent have rediscovered their roots at this emotional festival held between November and December each year.

Each December, Dakar hosts Senegal’s largest film festival, originally created in 1999 as a showcase for Media Centre of Dakar production trainees. Today, filmmakers from across Senegal can have their productions screened at restaurants, museums, and other centers of culture throughout Dakar. Many Dakar institutions mount special screens during the festival.