Senegal — Things to Do 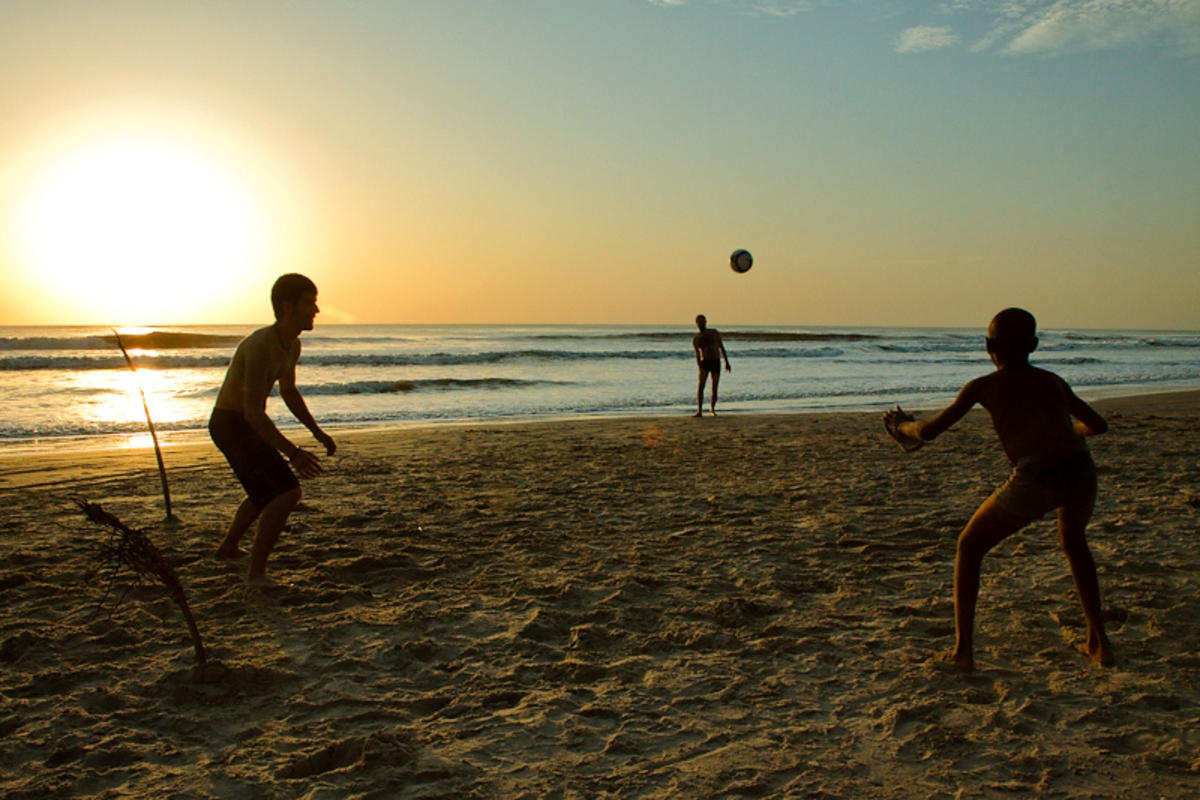 Senegal has become one of Africa’s most popular eco-tourism destinations thanks to its stable economy and stunning amount of scenery within its relatively small space. Although visitors can drive around northern Senegal’s Fathala Reserve within three hours, the country’s several guided safari tours offer even safer and more extensive excursions across Senegal’s wildlife-filled territory.

Several of Senegal’s other active pursuits lie within the country’s two main bodies of water; the Atlantic Ocean along its west coast and the three major rivers which through the country’s center. Guided pirogue tours are the most unusual way to explore Senegal’s rivers, while the 350 mile Atlantic Ocean coast contains countless luxury beach resorts charging a fraction of the price of their Caribbean and Mediterranean Sea counterparts. Senegal’s N’gor Island, Africa’s westernmost point, is among the world’s most exotic surfing spots.

Palace Tours is among the most reputable safari tour operators in not only Senegal, but all of Africa. Visitors can get close looks at giraffes, gazelles, elephants, leopards, African lions, and dozens of other exotic wildlife from the safety of custom-built safari vehicles chauffeured by experienced local drivers. The Niokolo Koba and Saloum Delta national parks may contain Senegal’s greatest variety of wildlife.

Birdwatching Breaks and Birdquest are two tour groups which cater to visitors who rank bird watching high on the list of Senegal’s main attractions. The Djoudj National Bird Sanctuary’s Senegal River Delta wetlands may be home to the largest percentage of the more than 600 bird species soaring above Senegal. The protected Popenguine and de la Somone reserves north of Saly are two of the country’s other birding hot spots.

Diambone Voyages offers scenic pirogue tours aboard traditional Senegalese boats as part of their popular guided tours. These pirogues typically depart the southern community of Ziguinchor and head down the Casamance River. One of the picturesque Casamance villages visitors will encounter, Djilapao, is most famous for its traditional two floor mud homes called cases à étages. Many pirogues also stop at the appropriately named ‘bird island’ of Île des Oiseaux, where one skyward glance can contain soaring storks, sunbirds, and flamingos.

Fishers may prefer to sail down Senegal’s waters aboard one of the West Africa Sport Fishing deep sea fishing vessels, which depart Dakar’s Gorée Island ferry terminal for waters filled with yellowfin tuna, blue marlin, barracuda, red carp, and many more big ones waiting to be caught. The St Louis Fishing Club, on the other hand, offers Senegal’s finest surf casting.

Nautilus, located within Dakar’s La Maison Abaka hotel, is one of Senegal’s largest scuba diving centers. Divers can not only rent wet suits, tanks, and other equipment at Nautilus, they can even take a variety of diving classes at all levels. Environmental protection group Oceanium Dive Club has offered excursions from Ngor Beach to more than 30 different diving sites filled with fascinating shipwrecks and sea life.

Nomadsurfers provides surfers with the unforgettable opportunity to catch a wave at Africa’s westernmost point, the tiny N’gor Island. This airy surfing camp and school stands in the middle of this popular hideaway just off Dakar’s coast. N’gor Island’s waves can tower up to 10 feet during the peak of its November to March surfing season. Surf school fees include surfboards, wetsuit, transportation, and two daily four hour surfing sessions.