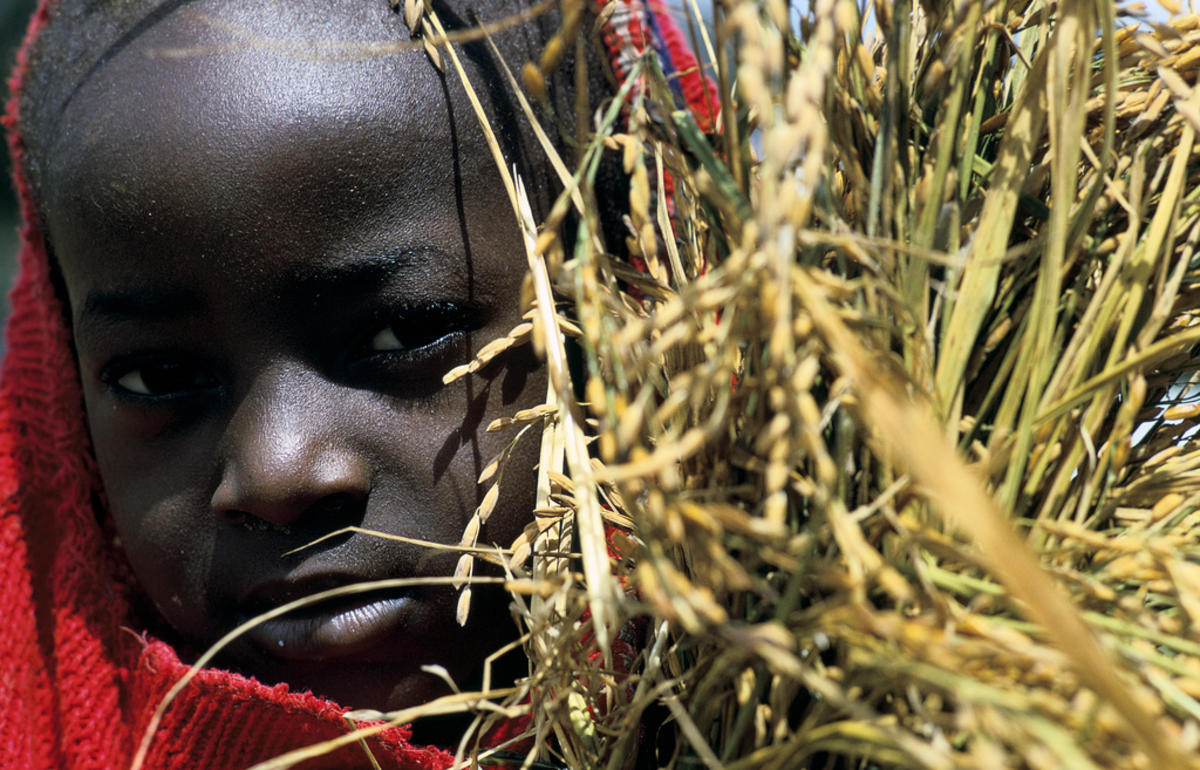 Senegal’s official dish is a fish and rice concoction called thebou diene, accompanied by either white or red sauce, which locals usually eat with their hands around a communal bowl. A thebou diene variation called diagga comes with fish balls and extra sauce. The sauces are what make most other Senegalese chicken and fish dishes special, especially the onion and lemon sauce called yassa and meat cooked in rich peanut sauce known as maafe. These dishes are more safely sampled at Senegalese homes or restaurants rather than street vendors, who sometimes prepare their food in unsanitary conditions. Western cuisine can easily be found in Dakar, St Louis, and the Petite Côte’s hotel restaurants. Alcohol is easier to find than pork on most restaurant menus in this predominantly Muslim country.

Bars and Pubbing in Senegal

Palm wine as well as two local beers called Gazelle and Flag are the most commonly served alcoholic drinks at most Dakar watering holes, many of which host frequent live performances by Senegal’s most talented mbalakh artists. Giant palm trees are painted on one of the walls at the Vietnamese-themed Le Hanoi (108 Joseph Gomis Street, Dakar), while popular expat hangout Le Viking (Avenue Pompidou, Dakar) is best known for its pricy drinks and weekend live music nights.

Dining and Cuisine in Senegal