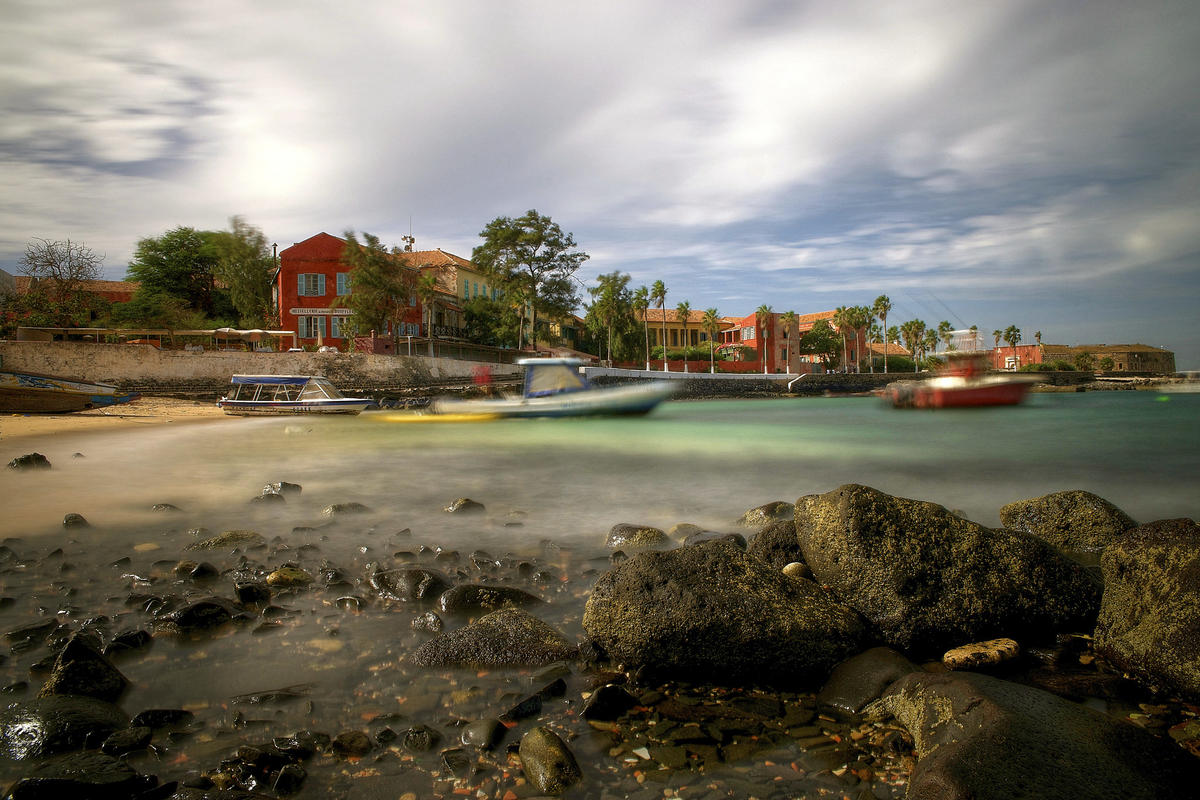 French may be Senegal’s official language, but Wolof is the most commonly spoken language. Although not all Senegalese are Wolof, 75 percent of the country’s population speaks the Wolof language, far more than the percentage of Senegalese who speak fluent French. Bassari, Serer, Diola, Alpuular, and Mandingo are other languages commonly spoken in Senegal.

As a French Monetary Area nation, Senegal uses the CFA (Communauté Financière Africaine) franc (XOF) as its official currency. One CFA franc is worth 100 centimes, and the CFA franc’s value is tied to the euro. Banque des Etats de l’Afrique Centrale (Bank of Central African States) currency is not valid in Senegal, where only Banque des Etats de l’Afrique de l’Ouest (Bank of West African States) is valid. It is far easier to cash travelers’ checks in Dakar than the rest of the country. Travelers’ checks should be in Euros to avoid extra exchange rate charges. American Express is the most commonly accepted credit card in Senegal, but Visa, MasterCard, and Diner’s Club cards are also sometimes accepted. Many ATMs do not accept foreign cards, and ATMs are generally hard to find outside of Dakar.

Senegal is in the same Greenwich Mean Time Zone as the United Kingdom, but does not observe Daylight Savings Time.

Senegal’s dialing code is +221, and its outgoing code is 00. There are roaming agreements with some international cell phone companies, but coverage is limited outside of Senegal’s major cities and other tourism hotspots. Senegal’s three cell phone companies are Orange, Tigo/Sentel, and Expresso/Sudatel. Senegal is filled with Internet cafés in its major communities in addition to a growing ‘telecentre’ network.

Travelers over 18 years old are not required to pay duty on gifts worth up to XOF500 or perfume for personal use when entering Senegal. Visitors can also bring up to 50 cigars, 200 cigarettes, or 250 grams of other tobacco products without paying duty. Importing spirits to Senegal is not duty free.