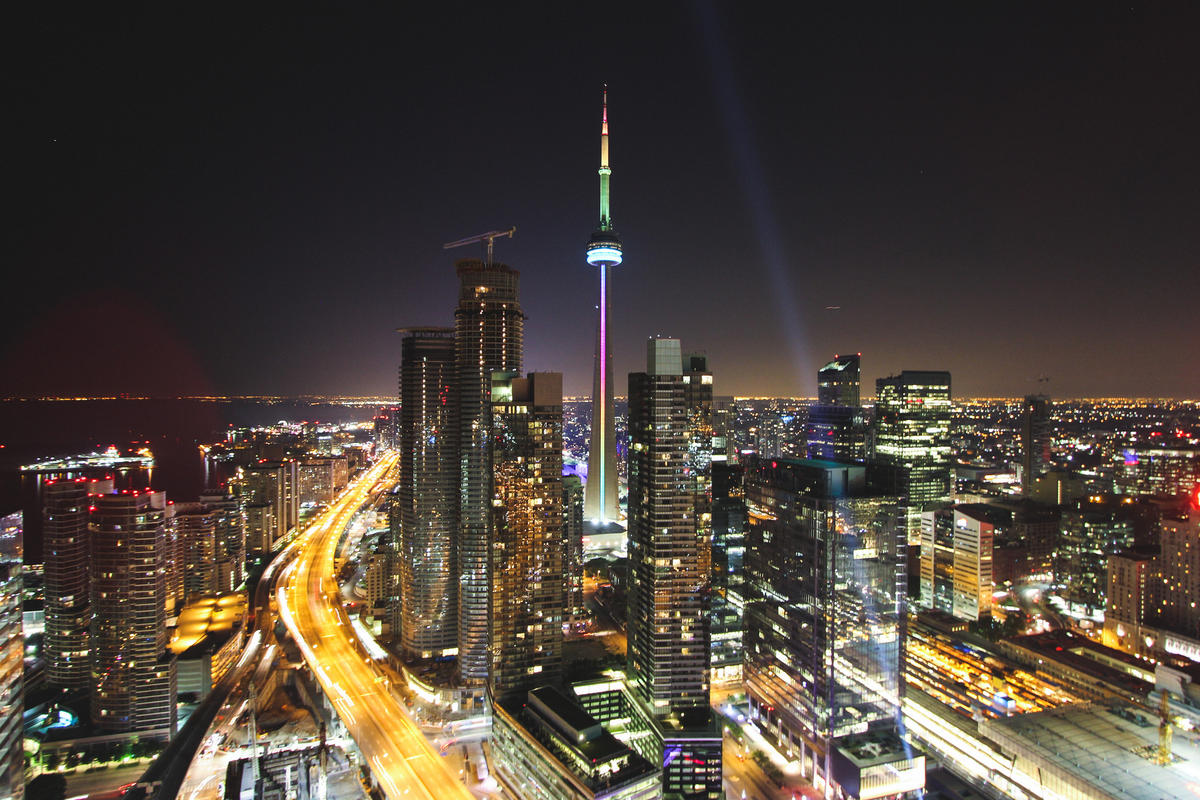 North America is perhaps the capital of the gay world. This is where you can find gay hotels, thriving gay neighborhoods, and in most large cities a fairly open minded population. The small towns are hit and miss, but most large or medium size cities have significant gay communities that are extremely active. Some areas such as San Francisco and Miami have the largest gay populations, but smaller cities such as Columbus or Portland are quickly gaining popularity.

Click here for the Top 10 LGBT Vacations in Latin America