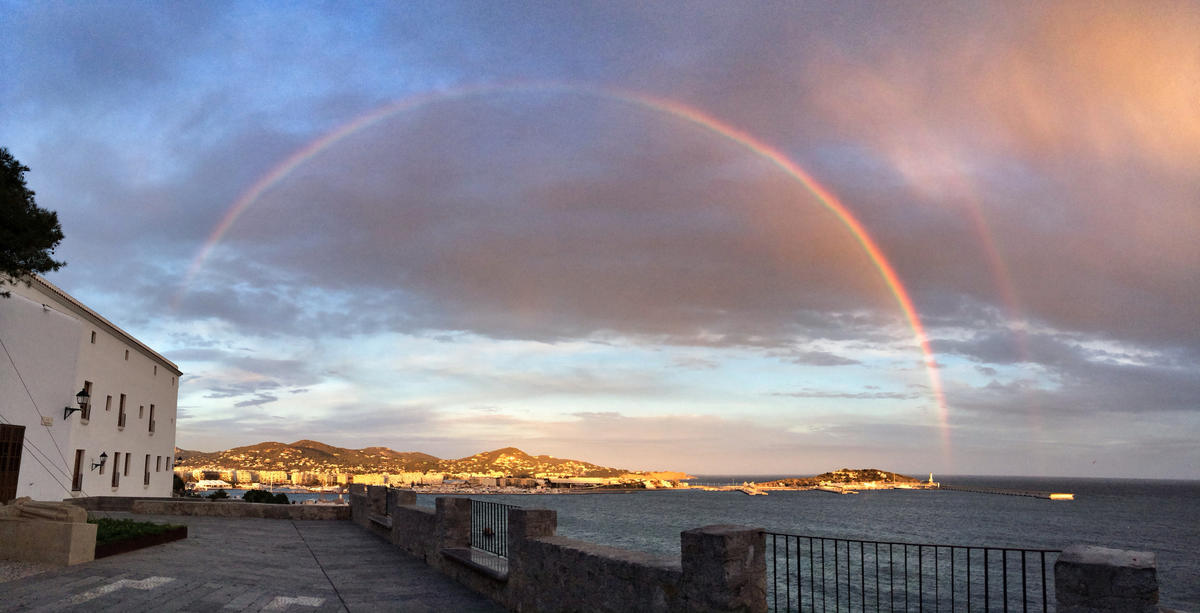 Europe is the classic romantic continent and the gay lifestyle is widely accepted throughout. In ancient Greece and Rome homosexuality was widely accepted and the tradition has continued to this day. Major cities and tourist destinations such as Rome or Paris see loads of gay tour groups. The major cities have vibrant gay scenes like nowhere else on earth that are infused with a steady stream of homosexual tourists.

Click here for the Top 10 LGBT Vacations in North America