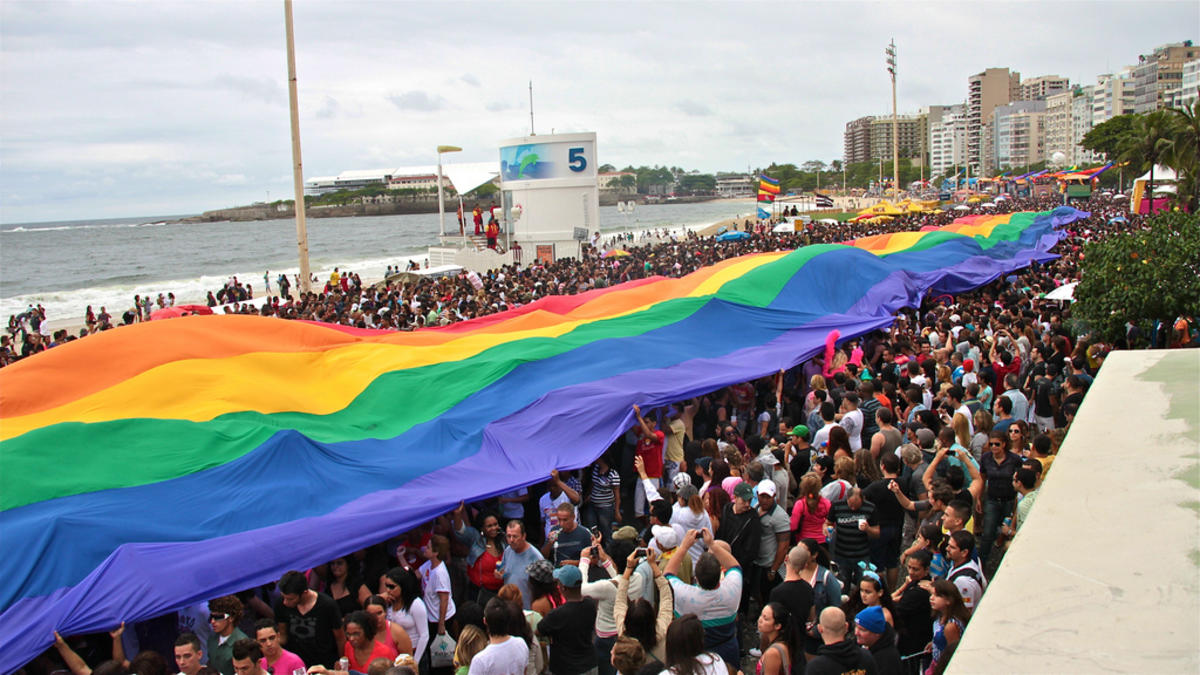 Although Latin America is one of the most devout Catholic regions in the world the majority of cities are quite Cosmopolitan and accepting of homosexuality. Places of high fashion such as Buenos Aires and Lima are full of gay friendly hotels and restaurants, not to mention trendy bars and clubs. The big attractions such as Machu Picchu and Angel Falls see loads of gay tour groups and rarely encounter any problems.