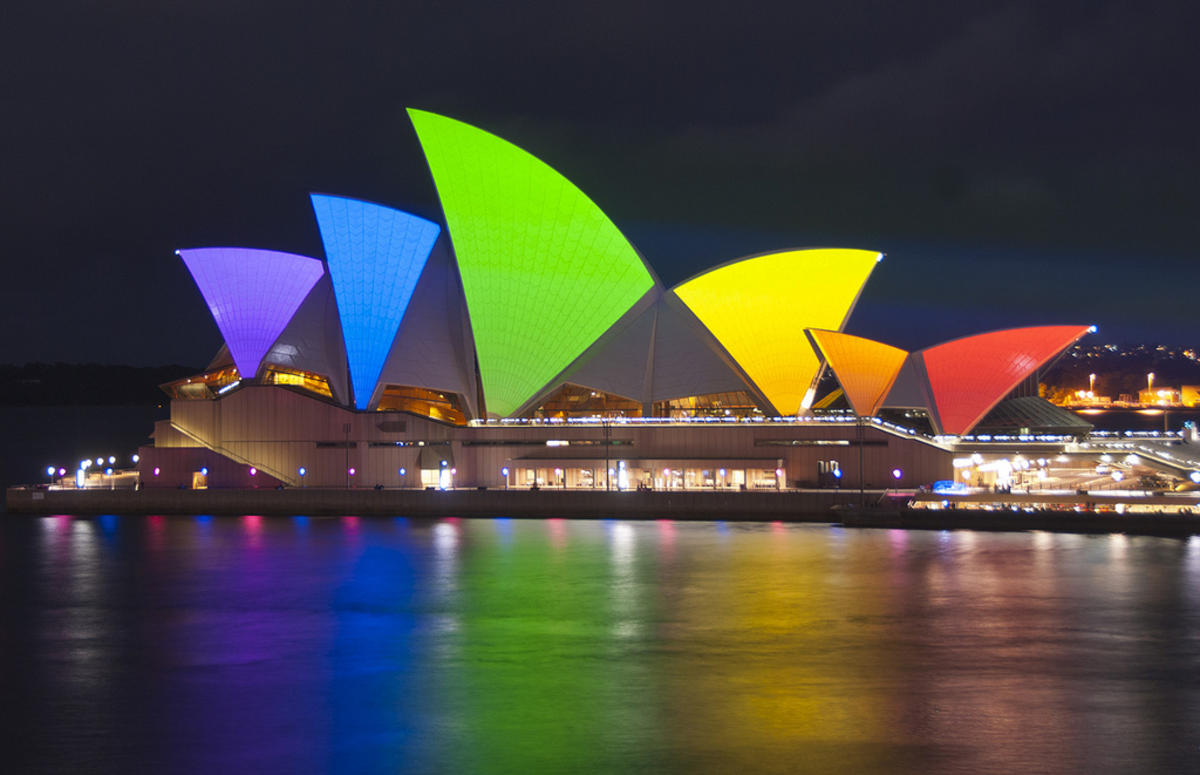 Asia is one of the most gay friendly places on earth. Homosexuality is rampant in many cities and countries, especially in the form of cross dressing and transgendered locals. The large cities are surprisingly cosmopolitan and have loads of gay nightlife, while the posh resorts located at the best beaches are extremely welcoming. Gay tour groups frequent the Great Wall, Angkor Wat, and other major destinations.

Click here for Things To Consider about your LGBT vacation